Coronavirus prompts these CEOs to give up their salaries 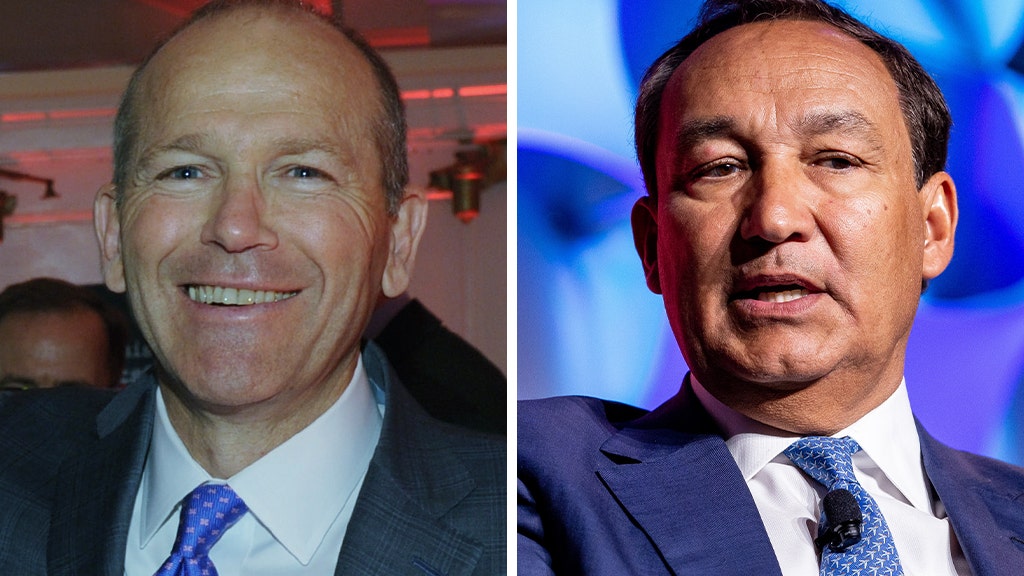 A growing number of CEOs are foregoing their salaries as U.S. companies contend with financial difficulties during the coronavirus outbreak.

Coronavirus has had devastating financial consequences for hotels, restaurants, airlines and various other industries forced to alter operations to slow the spread of the virus. Social distancing practices and bans on mass gatherings have forced widespread temporary store closures.

Without a steady source of revenue, many businesses have conducted layoffs or garnished employee wages to conserve resources. The Trump administration has worked with congressional leaders on a bailout package designed to provide much-needed relief to embattled industries and small businesses.

In some cases, top business leaders have forfeited their base salaries to ease the financial burden.

FOX Business takes a look at companies whose CEOs have given up their pay during the coronavirus outbreak below. 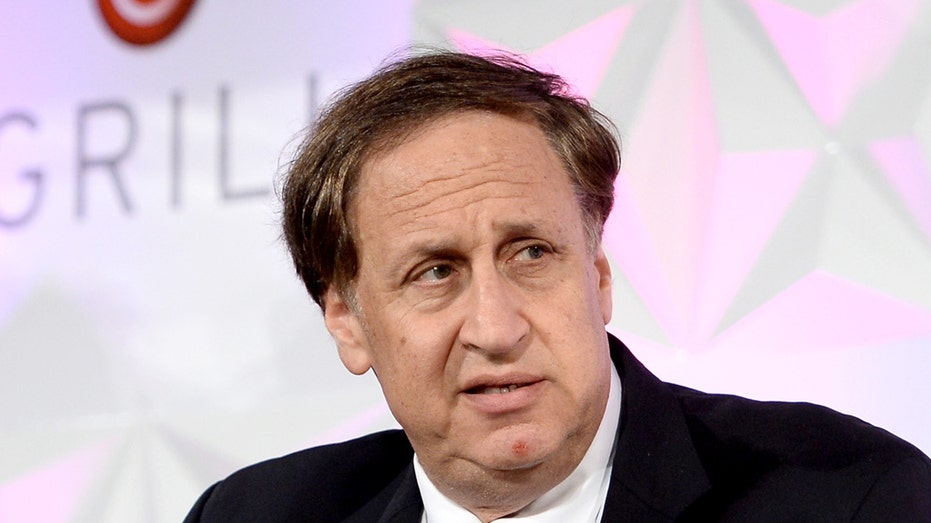 The movie theater chain furloughed all 600 of its corporate employees, including CEO Adam Aron, after coronavirus forced the closure of theaters nationwide.

"At this time, AMC is not terminating any of its corporate employees, however, we were forced under the circumstances to implement a furlough plan, which is absolutely necessary to preserve cash and to ensure that AMC can reopen our doors once this health crisis has dissipated," the company said in a statement.

The embattled airline said company president Robert Isom would reduce his pay by 55 percent beginning in April, while other senior executives would give up 50 percent of their base salaries. American Airlines CEO Doug Parker has not taken a salary since 2015 and is compensated via stock grants.

Boeing CEO Dave Calhoun and chairman Larry Kellner will forego their pay for the rest of 2020. In addition, the embattled company said it would suspend dividends and extend its moratorium on share repurchases.

In the months prior to the coronavirus outbreak, Boeing shares saw significant declines as the company navigated the grounding of its 737 Max aircraft. The plane is set to return to production later this year.

In response to the sharp decline in business, Cheesecake Factory CEO David Overton and other top executives are reducing their salaries by 20 percent, effective April 1, according to a regulatory filing.

The company's board will also reduce cash retainer fees for its members by 20 percent. 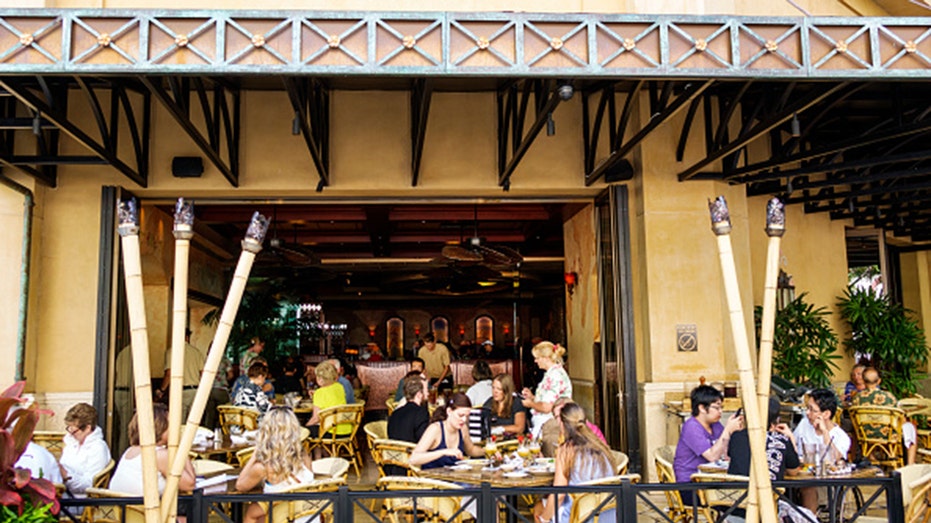 The president and CEO of Columbia Sportswear Company, Tim Boyle, is cutting his salary so the company can continue paying employees after all of its stores temporarily closed earlier this month. 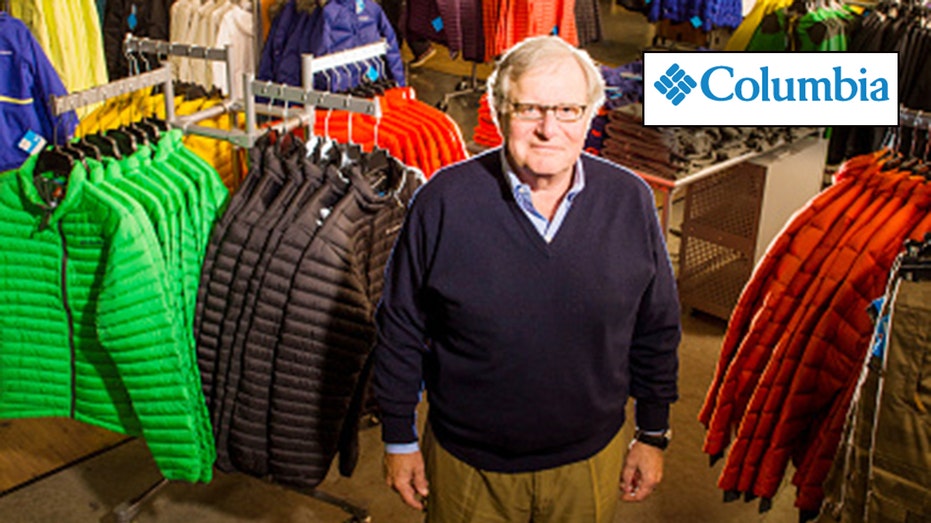 In a memo to staffers, Delta CEO Ed Bastian said he and the airline's board of directors will give up 100 percent of their salaries over the next six months.

The sports retailer said in a March 19 SEC filing that CEO Edward Stack and president Lauren Hobart would forego their salaries starting on March 29. 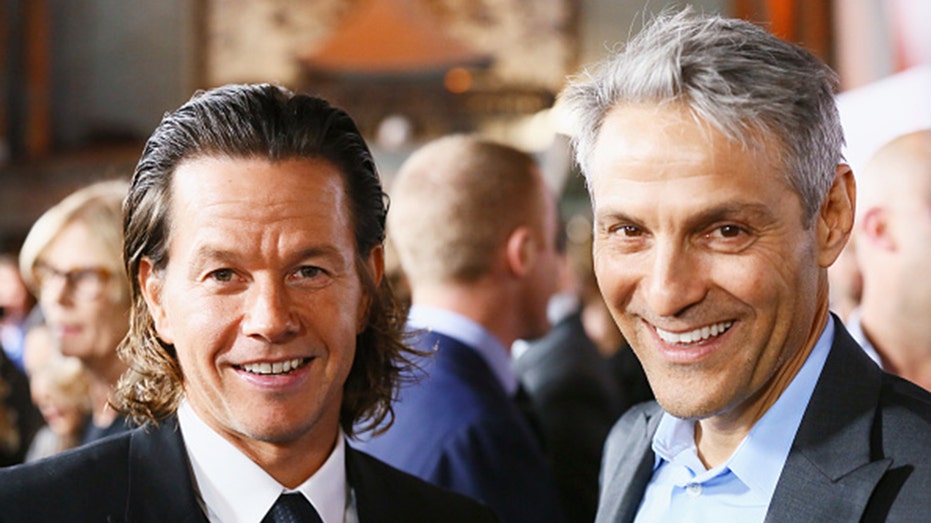 Endeavor CEO Ari Emanuel and executive chairman Patrick Whitesell said they will not take a salary in 2020 as the global talent agency announced roughly 250 layoffs across its various businesses.

Ford CEO Jim Hackett told employees Thursday that the company's top 300 executives will defer 20 percent to 50 percent of their pay for at least five months starting May 1 due to the coronavirus crisis. Executive Chairman Bill Ford will not take a salary for that period. The announcement comes the same day that Ford said it plans to reopen five of its North American assembly plants starting April 14.

GE CEO and Chairman Larry Culp will give up his base salary for the remainder of 2020. David Joyce, vice chairman of GE and president and CEO of GE Aviation, will forego half of his salary. The decision takes effect on April 1.

Lyft cofounders John Zimmer and Logan Green said they would donate their salaries through June toward the ride-share company’s efforts to support its drivers amid a downtick in travel.

Marriott International CEO Arne Sorenson said in a video message he would give up his salary for the rest of 2020.

United CEO Oscar Munoz and President Scott Kirby are foregoing their base salaries through June as the airline contends with a reduced operating schedule necessitated by the outbreak.

Citing the "current national health crisis" in an SEC Filing, Disney announced a series of pay cuts for a number of executives including Executive Chairman and Chairman of the Board Bob Iger and new CEO Bob Chapek.

"Mr. Iger has agreed to forgo, through the last payroll period in the Company’s current fiscal year, receipt of all but that portion of his base salary necessary to fund, on an after-tax basis, his contributions to continue to participate in the Company’s health benefits plan. He is also waiving his right to receive his car allowance payable during the same period the salary waiver is in effect"…Additionally, Mr. Chapek will forego receipt of 50%" the filing stated.

Yum! Brands CEO David Gibbs announced he was forging the rest of his base salary in 2020 as part of the company's efforts to financially support restaurant general managers and employees around the globe who have been impacted by the pandemic.

"But it's really not about me," Gibbs told FOX Business' Stuart Varney Monday on during a phone interview, "This is all about the front line employees and making sure we take care of them."

Instead, the funds will be allocated for one-time $1,000 bonuses for nearly 1,200 general managers at company-owned KFC, Pizza Hut, Taco Bell and The Habit Burger Grill restaurants around the world. Additionally, the funds will also go toward's its Global Employee Medical Relief Fund to provide financial support for restaurant employees who are diagnosed with COVID-19 or who are caring for someone who is, according to a regulatory filing.