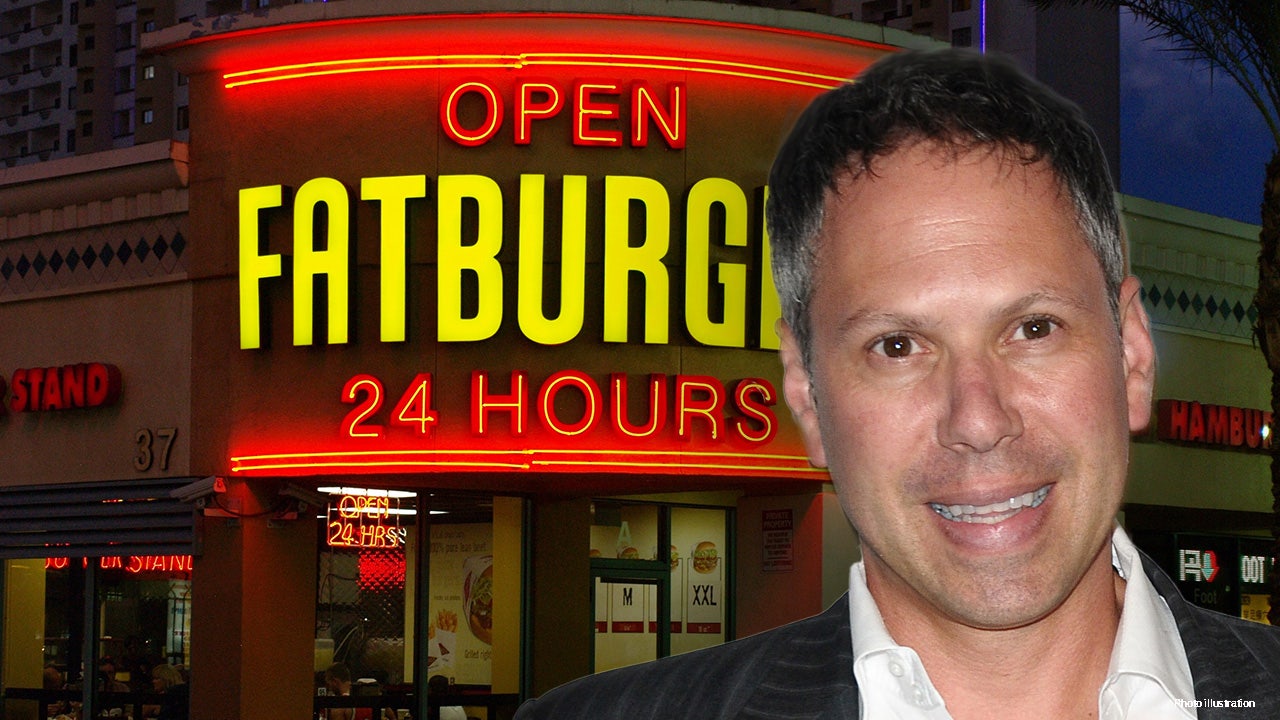 Andrew Wiederhorn, president and CEO of FAT Brands, said on Monday that customers have been frequenting his restaurants "like crazy" as expensive food at grocery stores has been pushing them to dine out more.

Speaking on "Mornings with Maria" with FAT Brands vice chairman Ed Rensi, Wiederhorn noted that sales are up "very strongly" across most of his brands – anywhere from high single digits to low double digits, as consumers experience soaring prices at grocery stores.

The business leader noted that his company currently owns 17 different brands, including Round Table Pizza, Fatburger and Johnny Rockets, with more than 2,300 restaurants around the world.

"It’s really interesting to see how expensive food is at the grocery store and how that is driving customer traffic into the restaurants," Wiederhorn said on Monday.

The rapid pace of inflation slowed in July for the first time in months, but prices remained near the highest level in 40 years. 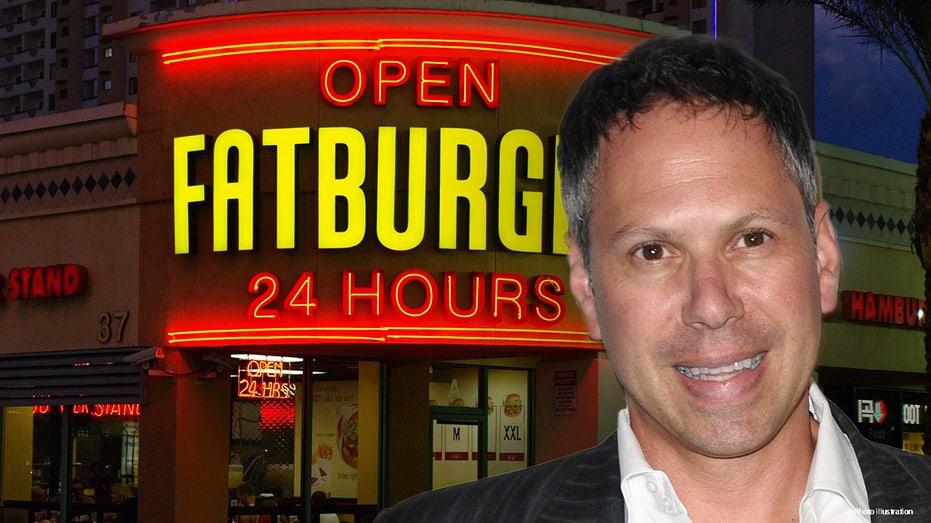 The Labor Department said earlier this month that the consumer price index, a broad measure of the price for everyday goods including gasoline, groceries and rents, rose 8.5% in July from a year ago, below the 9.1% year-over-year surge recorded in June. Prices were unchanged in the one-month period from June.

Scorching-hot inflation has created severe financial pressures for most U.S. households, which are forced to pay more for everyday necessities like food and rent.

The Bureau of Labor Statistics indicated the food index climbed 1.1%, putting the 12-month increase at 10.9%, the highest since May 1979. Consumers paid more for items like cereal, chicken, milk and fresh vegetables.

According to the latest inflation data available, food at home increased 13.1% in July compared to one year ago while food away from home increased by less at only 7.6%. 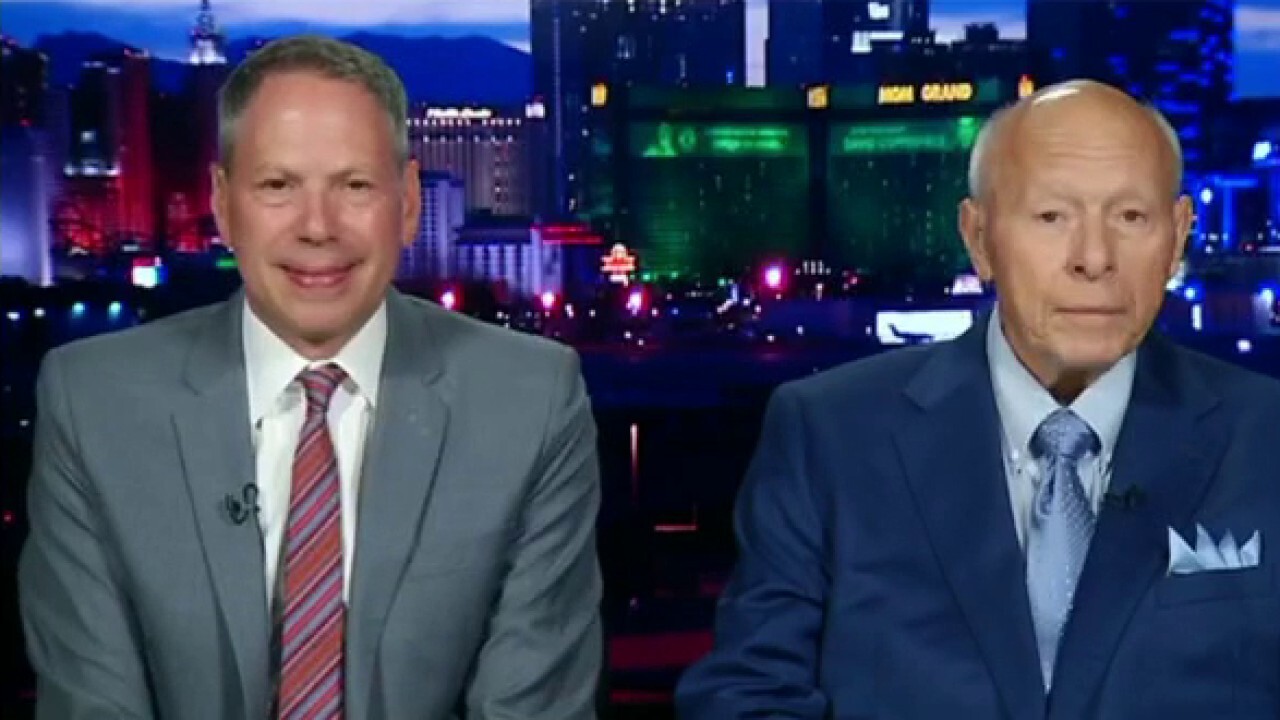 Andrew Wiederhorn, president and CEO of FAT Brands, and vice chairman Ed Rensi note that their sales are up as expensive food at grocery stores has been driving customer traffic into restaurants.

He noted that there are "a lot of job openings" in the industry and that "restaurants are suffering terribly." He also said that "a lot of digital platforms are being developed to replace activity of workers in the store."

"The small operators that have one or two restaurants are really struggling to compete in the labor market," Rensi argued.

He provided the insight four days before the Labor Department will issue its employment report for August, shedding light on the state of the job market.

The summit in Las Vegas aims to "share solutions" to current problems plaguing the industry, according to Rensi.