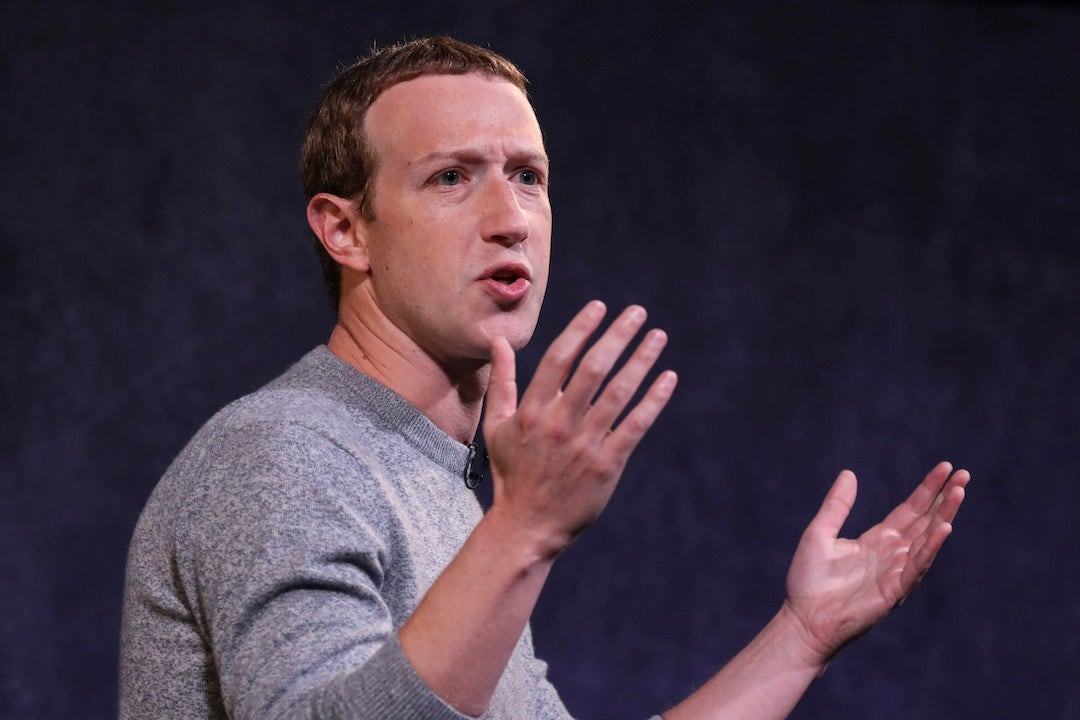 As of the time of publication, real-time tracking by Forbes shows that Zuckerberg's net worth has slipped to $37.1 billion, pushing him back to the 26th spot on the outlet's billionaire's list. 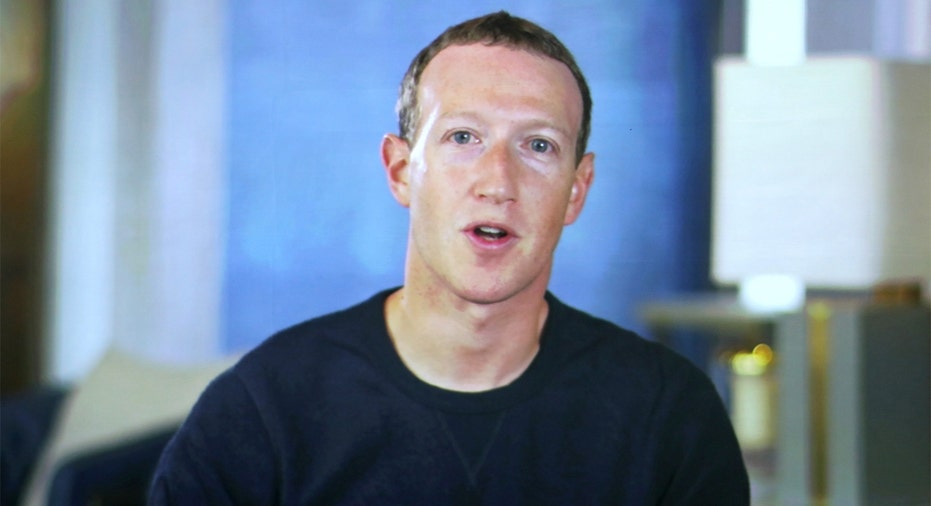 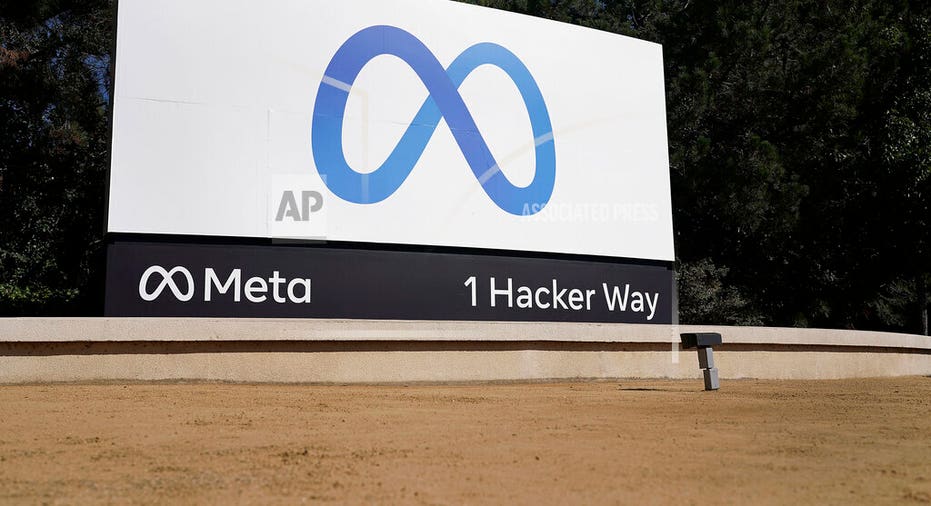 Mark Zuckerberg, via video, speaks at  the 2022 SXSW Conference and Festivals at Austin Convention Center on March 15, 2022, in Austin, Texas. | Getty Images

Zuckerberg owns more than 350 million shares of the company's stock, according to Meta's latest proxy statement.

The stock plunged over 20% on Thursday and is down approximately 70% year to date.

Meta reported a net income of $4.4 billion, falling 52% year over year. Earnings per share for the quarter came in at $1.64, below analyst estimates of $1.89. The company generated $27.71 billion in third-quarter revenue, a 4% drop from the same period last year, but above the $27.38 billion estimated by analysts.

The monthly (MAUs) and daily active users (DAUs) for Facebook were on target with estimates. The platform had an average of 2.96 billion MAUs and 1.98 billion DAUs.

Meta's Reality Labs division, which is key to the company's metaverse ambitions, lost $3.7 billion in the third quarter and reported revenue of $285 million.

During the company's earnings call, Zuckerberg warned that the company was planning its budget "somewhat more conservatively" as it was "not clear the economy has stabilized yet." The company employed 87,300 people at the end of September, which it said was a year-over-year jump of 28%.

"In 2023, we’re going to focus our investments on a small number of high-priority growth areas," he added. "So that means some teams will grow meaningfully, but most other teams will stay flat or shrink over the next year."

In addition to the economy, Meta is dealing with growing competition from TikTok and the effects of Apple's iOS privacy changes in 2021, which have impacted its ability to target users with ads.

"We do anticipate that Reality Labs operating losses in 2023 will grow significantly year-over-year," the company added. "Beyond 2023, we expect to pace Reality Labs investments such that we can achieve our goal of growing overall company operating income in the long run."