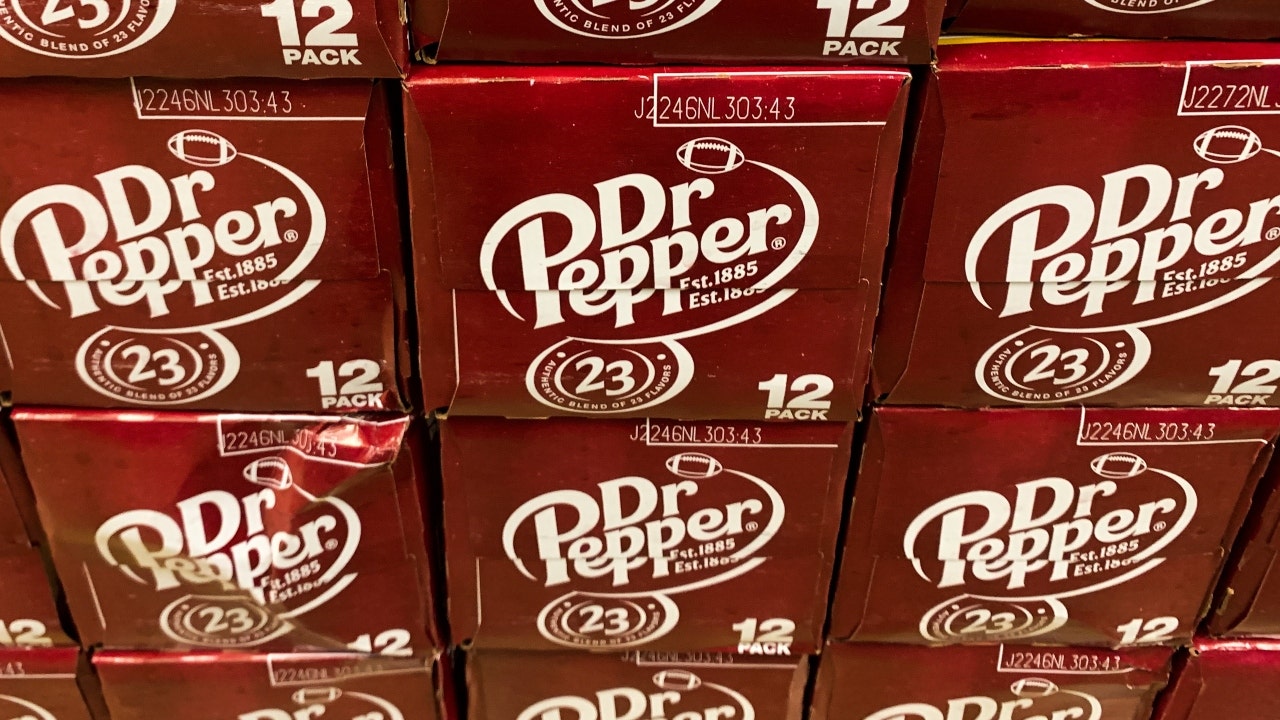 Keurig Dr Pepper said Thursday that CEO Ozan Dokmecioglu had agreed to resign due to violations of the company's code of conduct.

In a statement, the beverage maker said the infractions were not related to strategy, operations or financial reporting.

The company reappointed Bob Gamgort, the company's current executive chairman and former CEO, as chief executive. Gamgort turned over the reigns of the company to Dokmecioglu in at the end of July. 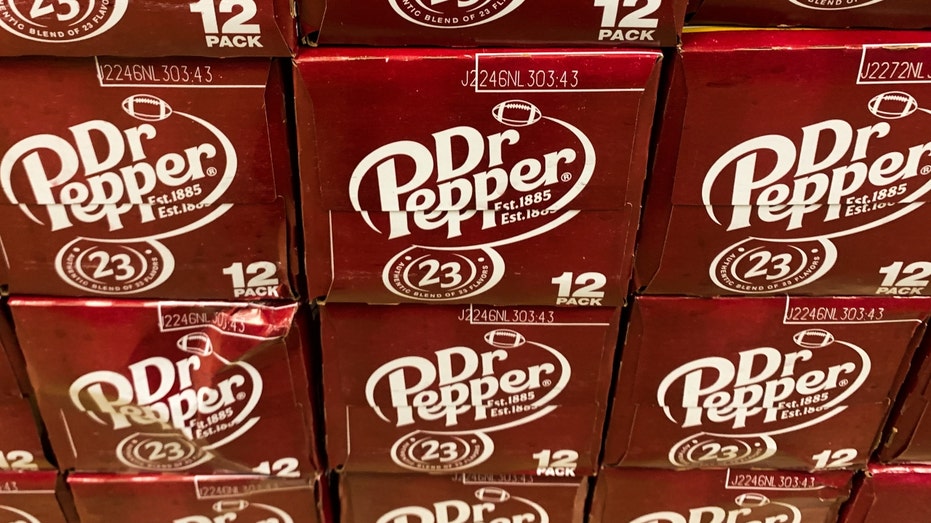 Dr. Pepper packaging are seen in a shop in Chicago, United States on October 19, 2022.  ((Photo by Jakub Porzycki/NurPhoto via Getty Images) / Getty Images)

He will also continue in his role as chairman. 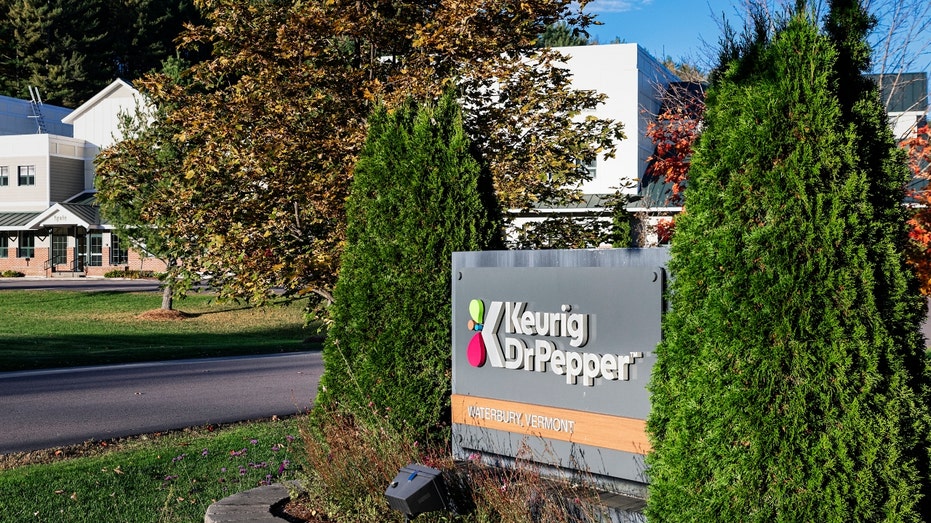 "KDP has a deep and talented executive team" Gamgort said. "I look forward to continuing to work with the leadership team and the Board in the role I held less than four months ago." 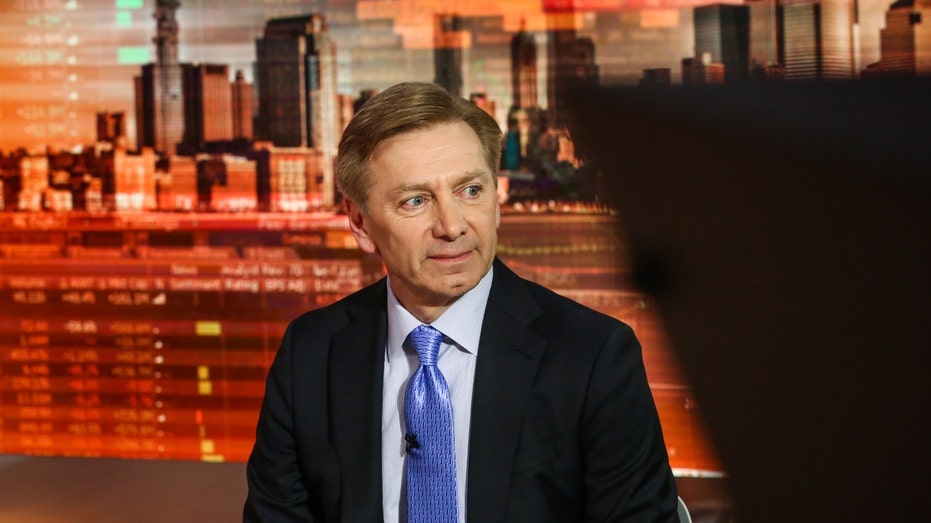 Prior to taking the top role at Keurig Dr Pepper, Dokmecioglu was its finance chief.

Dokmecioglu resigned from the board of Krispy Kreme Inc. in September, following two years of service, according to an SEC filing. Krispy Kreme said in the filing that the departure was not caused by a disagreement with the company or board.