CEI Director for the Center for Technology and Innovation Jessica Melugin analyzes how social media and its relation to free speech has become an ongoing problem on ‘Mornings with Maria.’

"The biggest issue and my biggest regret is that it became a company," Dorsey tweeted Thursday in response to a user who asked if Twitter has turned out the way he intended.

Dorsey added in a separate tweet that he wished Twitter would've become "a protocol" and that it definitely "can’t be owned by a state, or company." If it were a protocol, Twitter would operate much like email, which is not controlled by one centralized entity, and people using different email providers are able to communicate with one another.

In response to a tweet on whether it was too late to turn Twitter into an open protocol, Dorsey wrote "nope!"

Dorsey's comments come as Twitter is suing Elon Musk in the Delaware Court of Chancery over the termination of the Tesla chief executive's $44 billion acquisition of the company.

Dorsey, who handed over the reins of the company to Parag Agrawal after stepping down as CEO last year, announced his support for Musk's bid in April.

"In principle, I don’t believe anyone should own or run Twitter. It wants to be a public good at a protocol level, not a company," Dorsey tweeted at the time. "Solving for the problem of it being a company however, Elon is the singular solution I trust. I trust his mission to extend the light of consciousness." 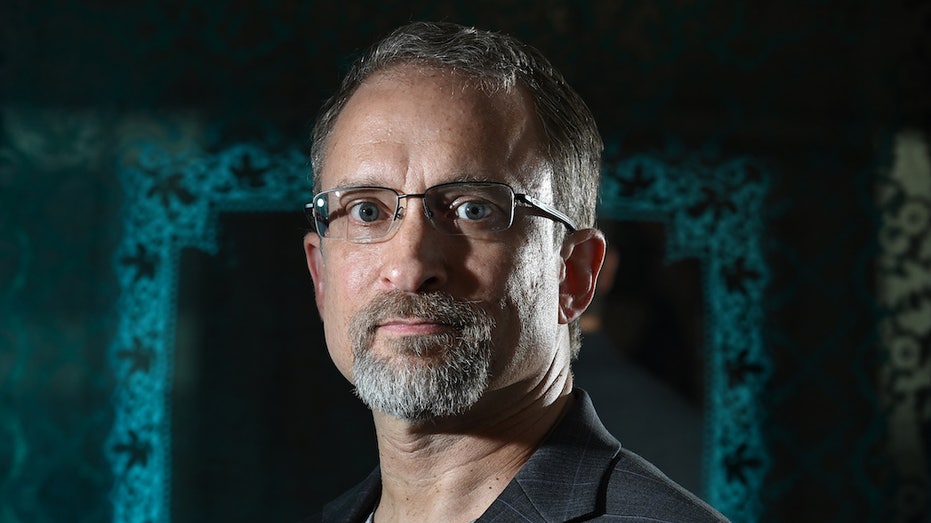