Who is Google CEO Sundar Pichai? 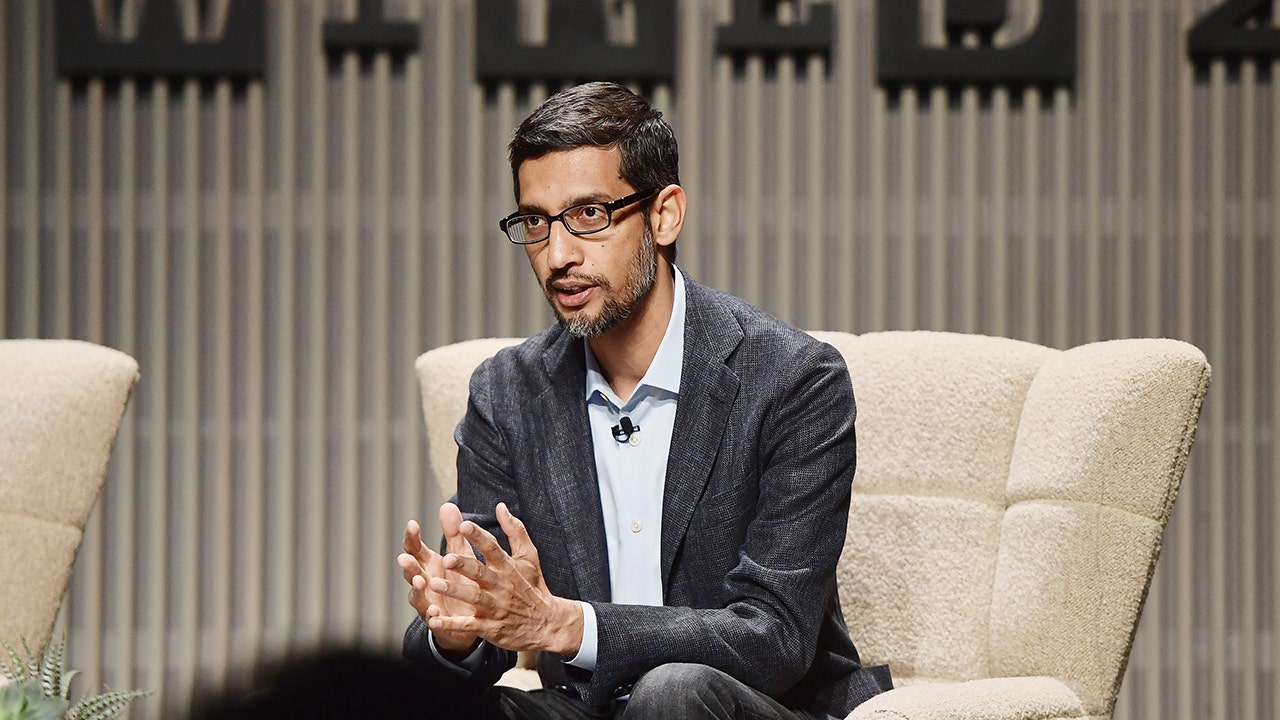 Google CEO Sundar Pichai is facing renewed allegations of political bias at Alphabet this week after the company took action against right-leaning websites.

Sen. Ted Cruz, R-Texas, will send a letter to Pichai on Wednesday demanding clarification on Google's policies after it demonetized controversial financial blog ZeroHedge on its ad platform and warned the Federalist that it could face similar action. Google said the decision was made due to harmful content in the comment section of each website that violated its policies.

Under Pichai's leadership, Google has weathered criticism from President Trump and other leading conservative voices who have alleged that it exhibits an anti-conservative bias. Google has repeatedly denied the allegations.

A native of Chennai, India, Pichai grew up alongside his family in a two-room apartment, without a television or car. His family did not own a telephone until Pichai was 12. He went on to study metallurgical engineers at the Indian Institute of Technology in Kharagpur, ultimately earning an initiation to study materials science at Stanford University in California, The Guardian reported.

GOOGLE TO BAN CERTAIN HOUSING ADS BASED ON AGE, GENDER

“I didn’t understand the internet,” Pichai told The Guardian about his early experiences in America. “The change was too much for me. I think I was a little lost. But I felt the Valley was a special place. People would take me seriously for my ideas, not because of who I was or where I came from. It’s the remarkable thing about America we take for granted: that I could come and, after day one, my opinions mattered.”

After a brief stint at consulting firm McKinsey, Pichai first joined Google in 2004. He quickly rose through the ranks, playing a key role in the development of Google’s web browser, Chrome, the file storage platform Google Drive and the email service Gmail. When Google founders Sergey Brin and Larry Page restructured the company under the Alphabet umbrella in 2015, Pichai became CEO of the Google segment. An avid sports fan, Pichai is married and has two young children.

Alphabet shares have surged in recent years amid massive gains in Google’s digital advertising business. However, the company’s practices have come under considerable scrutiny since the 2016 election cycle.

Trump has personally accused Google of exhibiting bias in its search algorithm, prioritizing progressive news sources while censoring conservative voices. In 2018, he accused Google of failing to promote his State of the Union address on its homepage.