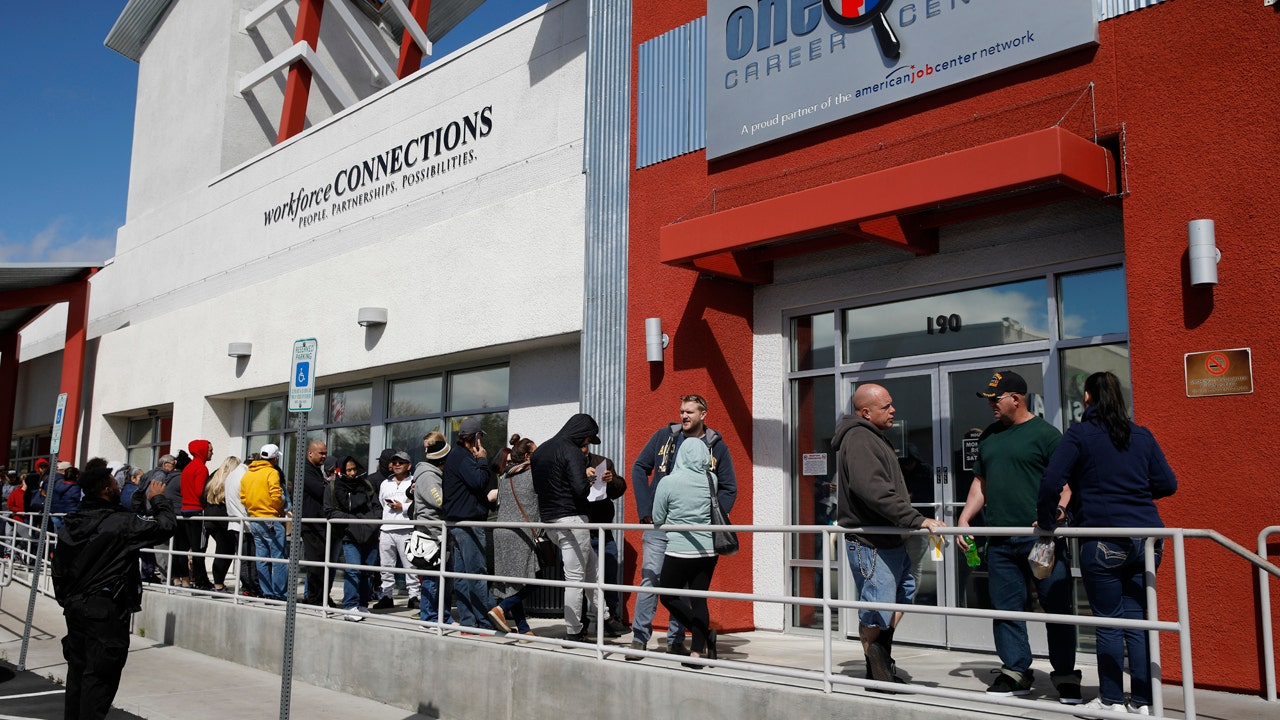 Come Wednesday, households, small businesses and major corporations across the U.S. will have bills to pay — but as workers cope with the new economic realities brought on by the coronavirus pandemic, it’s increasingly likely that April rent could be withheld by large swaths of the country.

More than 3 million Americans filed for unemployment benefits last week, well above the levels seen during the worst of the 2008 financial crisis and almost five times higher than the previous record set in 1982, highlighting the severity of paycheck losses throughout the country. Economists expect the number to continue skyrocketing as the majority of the economy remains closed, and Americans continue to be directed to remain at home to mitigate the spread of the virus.

Residents owe roughly $40 billion in rent next month, according to Slate. In December 2019, the median rent in the country for a two-bedroom apartment was $1,343.

Although the $2 trillion relief package passed by Congress last week includes cash checks of up to $1,200 for adults who earn less than $99,000, and $500 for each child, the money won’t arrive for several weeks, meaning that rent, water bills and mortgage payments may go unpaid in April. The stimulus package also expands unemployment benefits by $600 a week and extends the program to cover additional workers.

To dull the economic pain, some city and state governments — California, Pennsylvania and New York among them — have put moratoriums on evictions of both residential and commercial tenants. Meanwhile, several banks, including JPMorgan Chase and Wells Fargo, have agreed to halt foreclosures and temporarily waive mortgage payments for borrowers whose finances have been impacted by the outbreak.

Underscoring the problem, about 12 percent of Americans have said they are unable to cover an unexpected $400 expense, while 27 percent said they would need to borrow money or sell something in order to be able to do so, according to a recent Federal Reserve study.

Rent and mortgage payments are typically the largest monthly expense for Americans: One in four tenant families pays more than half of its income in rent, a rate that’s even higher in cities like San Francisco and New York, according to Harvard University’s Joint Center for Housing Studies. The issue could have a domino effect on the broader economy.

“The bottom line is that if renters are struggling to afford the rent, owners will similarly struggle to not only pay all of their employees, but meet their own mortgage obligations — putting their buildings at risk of foreclosure,” Jim Lapides, vice president of strategic communications for the National Multifamily Housing Council, told CityLab.

In a letter to congressional leaders, the National Multifamily Housing Council, a coalition of apartment building owners, and 10 other real-estate organizations voiced their support for renter relief but urged lawmakers to offer aid to rental property owners.

“Most rental properties are owned by individuals and small businesses that have financial obligations, including mortgages, utilities, payroll, insurance and taxes,” the letter said. “Many Americans are likely to suffer a loss of income as a result of the COVID-19 outbreak, which will in turn harm their ability to fulfill their rent obligations. As a result, even if rental relief were provided to large numbers of residents, it is likely that rent payment shortfalls would nevertheless impact the ability of rental property owners to satisfy their own financial obligations.”