Former Deputy Assistant Treasury Secretary Christine McDaniel warned of the "inflationary effects" of President Biden's student loan handout, which comes weeks after the president signed the Inflation Reduction Act. On "Mornings with Maria" Tuesday, McDaniel responded to new analysis showing the tax burden Americans could face due to the plan.

CHRISTINE MCDANIEL: So, while good intentions, I'm sure, the student loan forgiveness program is expensive, and it is likely inflationary. As you know, the study shows – even our own Congressional Budget Office, a Penn Wharton study – the inflationary effects would likely wipe out any inflation reduction effects from the Inflation Reduction Act. So it really does come at a bad time when the Fed is trying to bring down inflation.

WATCH THE FULL VIDEO BELOW: 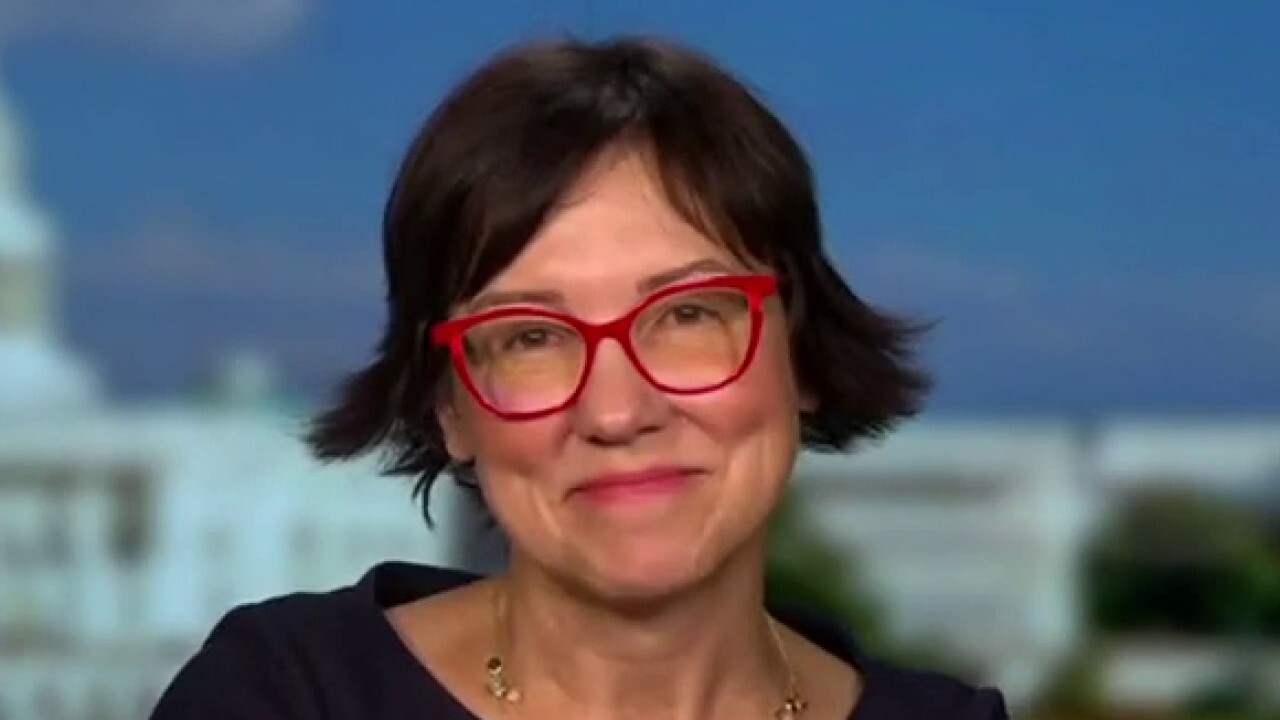