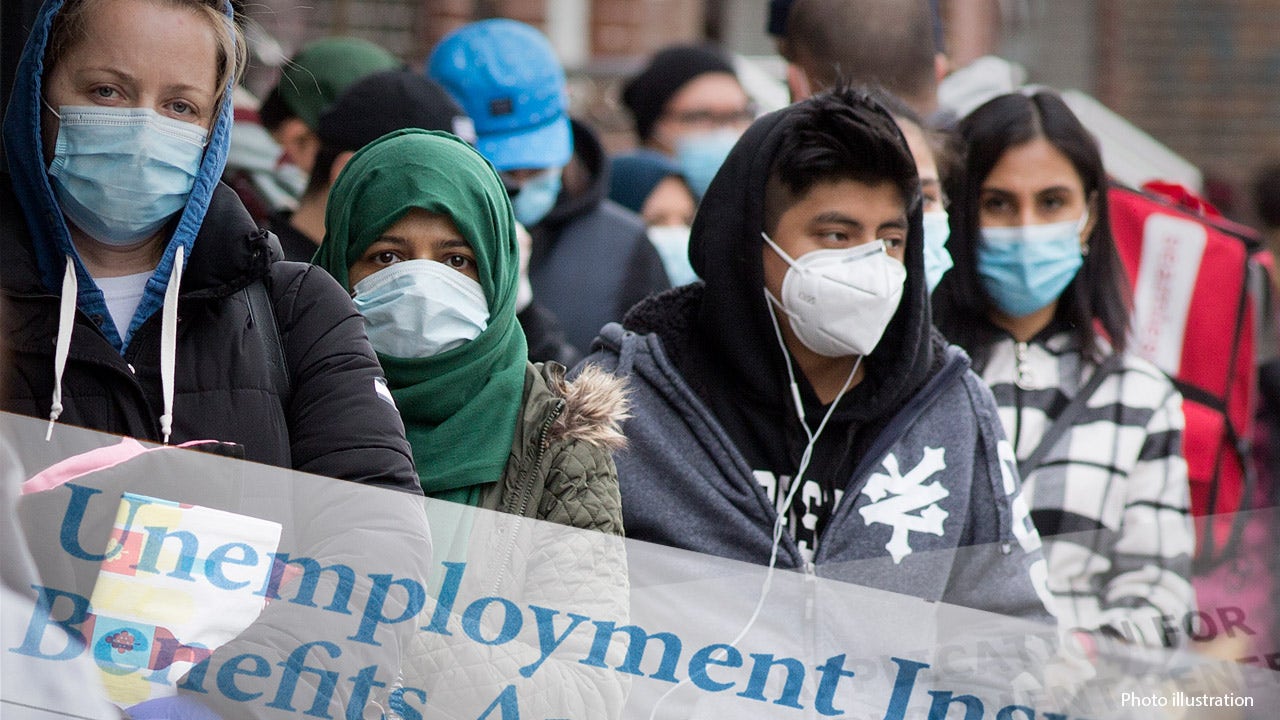 California state officials have said that at least $11.4 billion in unemployment benefits have been mistakenly paid out to fraudulent cases since March 2020, with some estimates ranging as high as $31 billion.

Roughly 10 percent of all unemployment claims paid out in California during the coronavirus pandemic – which forced statewide shutdowns and unemployment increases — have involved fraud.

Another 17 percent of the total unemployment claims are under investigation, reported the Los Angeles Times.

"There is no sugarcoating the reality," California Labor and Workforce Development Agency Secretary Julie Su said during a Monday press conference. "California has not had sufficient security measures in place to prevent this level of fraud, and criminals took advantage of the situation."

California has paid $114 billion in 19 million unemployment claims, since the onslaught of the pandemic.

The state’s unemployment claims system, the Pandemic Unemployment Assistance Program — which allows for unemployment benefits for those who would not normally qualify, such as independent contractors – has reportedly shown previous indications of fraud, including as recently as last week.

"It should be no surprise that EDD was overwhelmed, just like the rest of the nation’s unemployment agencies," Su said.  "As millions of Californians applied for help, international and national criminal rings were at work behind the scenes working relentlessly to steal unemployment benefits using sophisticated methods of identity theft."

The response to the spike in fraudulent cases could also mean that legitimate claims are jeopardized as state officials froze 1.4 million claims late last month – 1.2 million of which are still frozen while investigations are completed.

A third party contractor, known as I.D. Me, has been hired by the state to help verify identities for filed claims. Roughly 30 percent of the claims filed between Oct. 1 and Jan. 11, have been blocked on the basis of alleged fraud, reported the Los Angeles Times.

California has seen over 3.1 million confirmed cases of coronavirus, with more than 37,500 deaths since March.