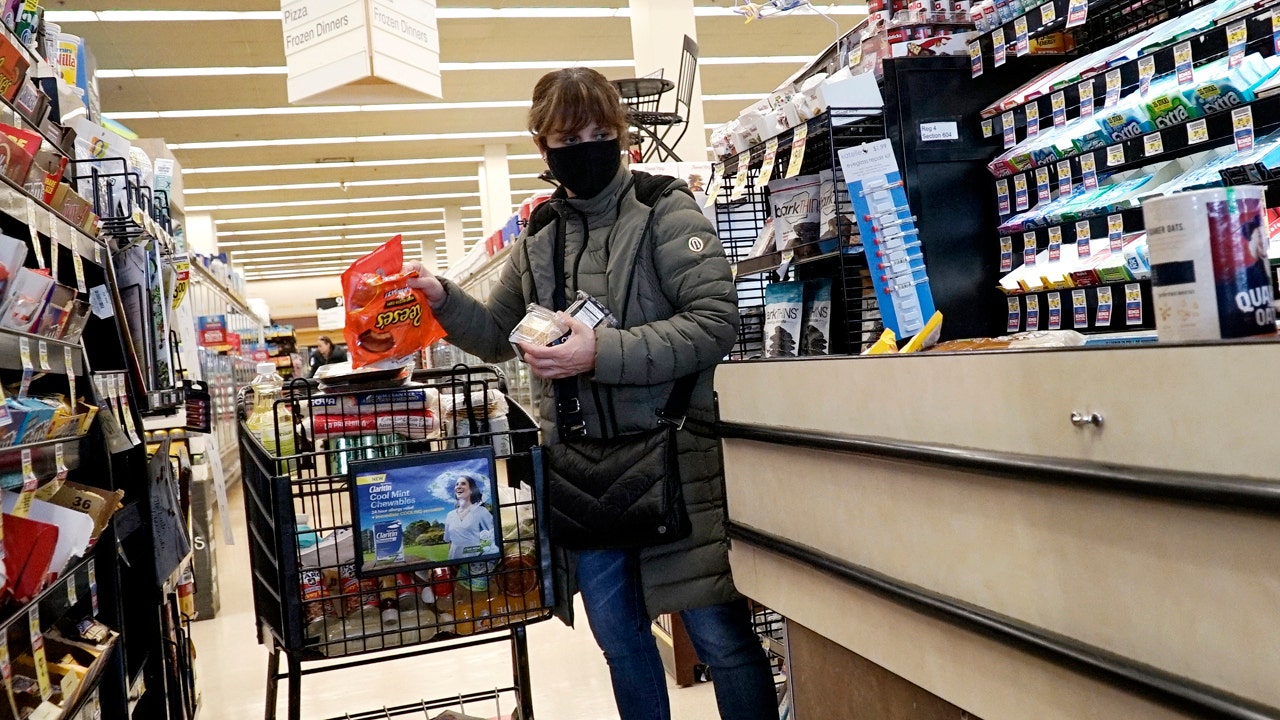 Americans’ outlook on the economy deteriorated significantly in March as the coronavirus pandemic took hold in the U.S., forcing cities and states to take unprecedented measures to contain the outbreak.

The Federal Reserve Bank of New York said Monday in its latest Survey of Consumer Expectations that among Americans, the perceived probability of losing unemployment jumped to 18.5 percent, the highest level recorded since the survey started in 2013. A majority of those surveyed said they expect unemployment to rise over the next year. The probability of finding a new job over the same time period fell to 53 percent, from February’s 58.7 percent.

According to the bank, “the drop was broad-based across age, education and income groups.”

The report was conducted between March 2 and March 31, when jurisdictions across the country directed millions to stay at home and forced nonessential businesses to shut down to mitigate the spread of COVID-19, the respiratory illness caused by the novel coronavirus. Altogether, about 250 million Americans, or 75 percent of the country, are under strict orders to stay at home.

Consumer confidence has nosedived as the 11-year economic expansion abruptly came to an end.

The depth of the economic downturn is still unknown, but early data indicates it will be severe: In the final two weeks of the month, a record-shattering 10 million Americans applied for unemployment benefits, surging past the levels seen during the worst of the 2008 financial crisis. The jobless rate rose to 4.4 percent from 3.5 percent in March, the fastest one-month pace since 1975, and could rise as high as 10 percent in April, some economists have suggested.

The U.S. has the highest number of confirmed cases of COVID-19, with at least 337,971 people infected, according to Johns Hopkins University data. More than 9,600 people in the country have died from the virus.