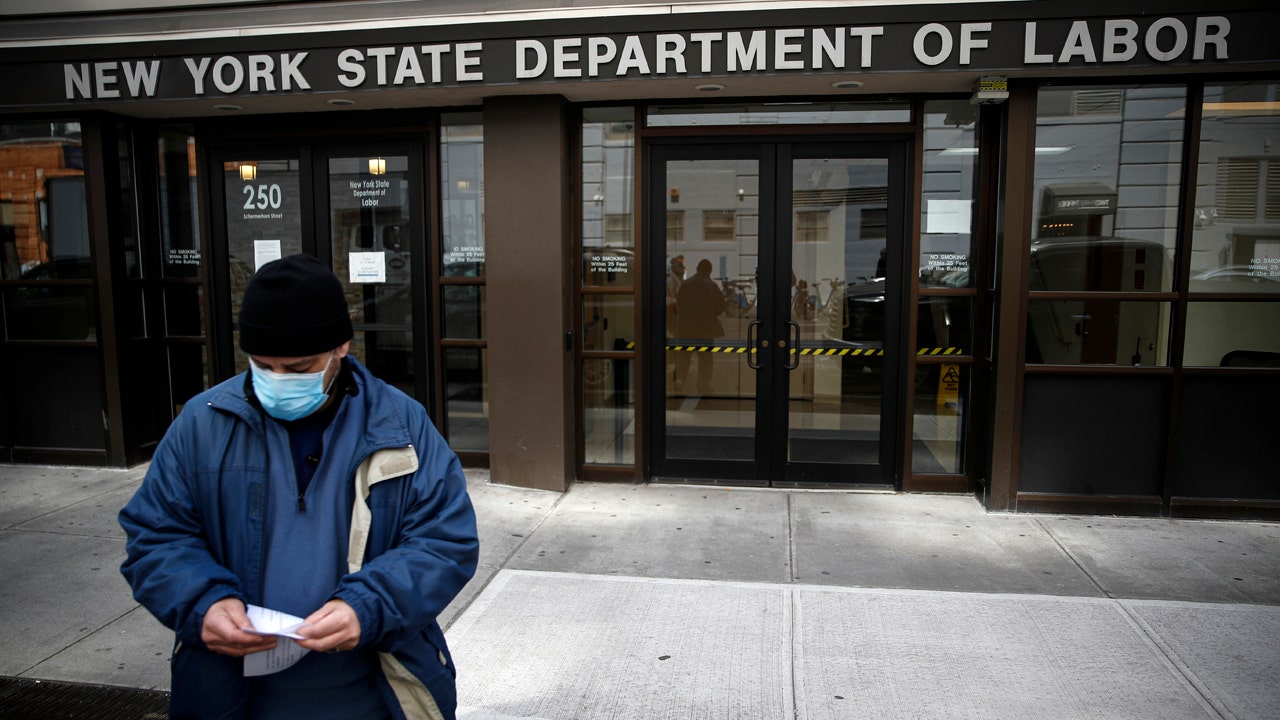 The coronavirus pandemic, and the massive gut punch it’s dealt to businesses and workers, makes the case for radical reforms that need to be adopted, including a wealth tax and universal base income, according to a Financial Times editorial.

The rapid spread of the virus throughout the world, and the subsequent collective shuttering of businesses, has left governments scrambling to stave off bankruptcies and cope with mass unemployment. In the last two weeks of March alone, a record-shattering 10 million Americans filed for unemployment benefits — a stunning sign of the breadth of the economic downturn.

But the economic lockdown, according to the Financial Times editorial board, has disproportionately impacted individuals who are “already worst off." Workers hurt by the crisis include those in hospitality, leisure and related sectors who were laid off.

According to the Labor Department’s March jobs report, which revealed that employers shed 701,000 jobs last month, leisure and hospitality accounted for the bulk of the job losses, with 459,000 vanishing from the sector. Food services and drinking places — one of the hardest-hit areas of the economy, as cities and states enforce strict stay-at-home policies — lost 417,400 positions in March.

And while many “better paid knowledge workers” have the luxury to work from home without risking exposure to COVID-19, the respiratory illness caused by the novel coronavirus, workers in low-wage jobs like grocery store employees, health care support workers, delivery drivers, cleaners and shelf stackers must continue to show up, “often risking their lives” in the process, the editorial said.

“Despite inspirational calls for national mobilisation,” the editorial said, “we are not really all in this together.”

To address the economic inequalities exposed by the virus, the editorial board of the London-based newspaper proposed major reforms like basic income, taxes on the ultra-wealthy and redistribution.

“Radical reforms — reversing the prevailing policy direction of the last four decades — will need to be put on the table. Governments will have to accept a more active role in the economy,” the Financial Times editorial said. “They must see public services as investments rather than liabilities, and look for ways to make labour markets less insecure. Redistribution will again be on the agenda; the privileges of the elderly and wealthy in question. Policies until recently considered eccentric, such as basic income and wealth taxes, will have to be in the mix."

"At a time when millions are losing their jobs AND their health care, the American people are now seeing the gross deficiencies in our employer-based private health care system," Sanders tweeted last week. "Health care is a human right, not an employee benefit. Medicare for All!"