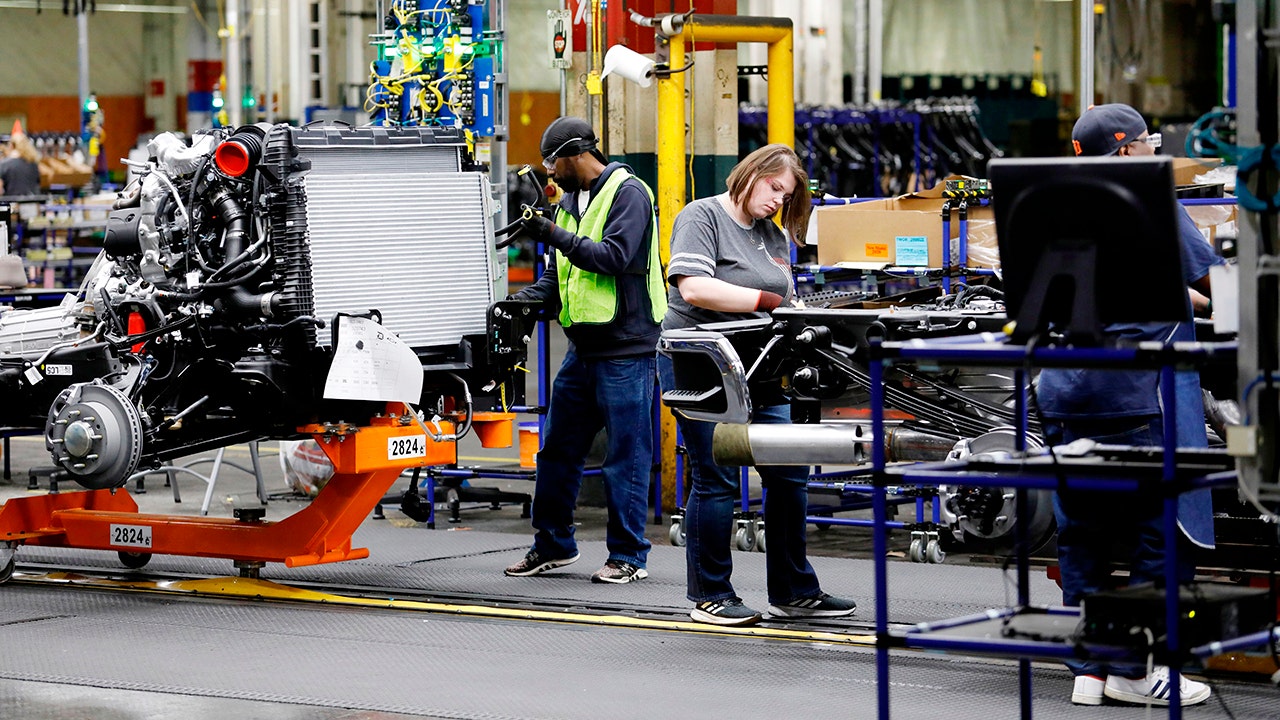 As the U.S. economy braces for the economic fallout caused by the coronavirus crisis, some experts are warning that a portion of jobs lost may never be recovered.

According to a new analysis from the Brookings Institution, businesses hit hard by the coronavirus crisis may look to cheaper labor alternatives, like automation, once the economy begins to pick back up.

The threat to jobs from automation is nothing new, but it has been estimated that about one-quarter of U.S. jobs are at high risk of becoming automated during the coming decades.

However, the prospect of incoming economic pain could bring about those structural changes in the labor force sooner, rather than later.

“Robots’ infiltration of the workforce doesn’t occur at a steady, gradual pace,” researchers wrote. “Instead, automation happens in bursts, concentrated especially in bad times such as in the wake of economic shocks, when humans become relatively more expensive as firms’ revenues rapidly decline. At these moments, employers shed less-skilled workers and replace them with technology and higher-skilled workers, which increases labor productivity as a recession tapers off.”

The analysis cites previous research, which shows that during the past three recessions, nearly all job losses took place in occupations susceptible to automation.

A recession is characterized as two consecutive quarters of economic decline. Goldman Sachs has predicted that GDP could decline by as much as 24 percent in the second quarter because businesses throughout the country were ordered to shut their doors in an effort to stem the spread of COVID-19.

The result is that many Americans are either dealing with reduced hours – or unemployment.

James Bullard, president and CEO of the Federal Reserve Bank of St. Louis, said during an interview with Bloomberg over the weekend that the U.S. unemployment rate could hit 30 percent during the second quarter.

The Brookings Institute has identified about 36 million jobs as having a high risk of being automated, including accommodation and food services, manufacturing, transportation and warehousing, and agriculture.