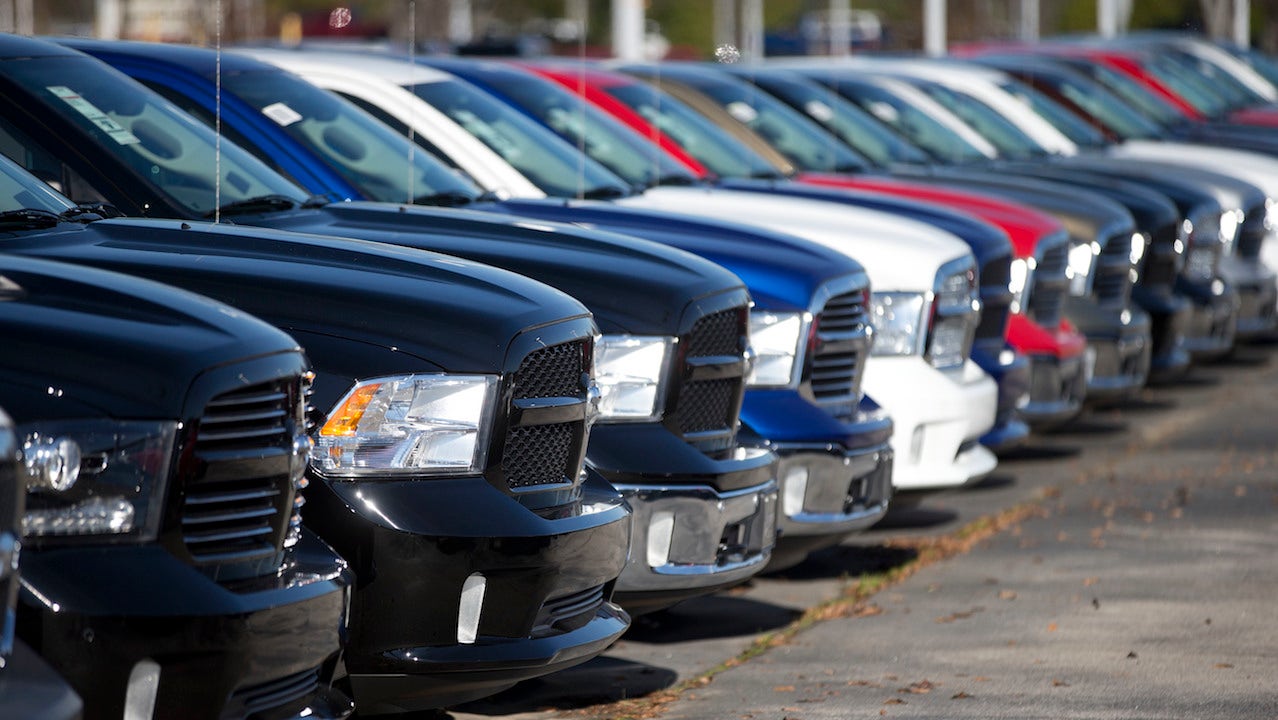 Car dealer Earl Stewart had all but given up on his efforts to sell cars online before the coronavirus pandemic. But after a gloomy sales weekend at his Toyota store in North Palm Beach, Fla., where buyer traffic had plummeted because of the outbreak, he is giving it another go.

“Maybe coronavirus concerns will bring us customers we would have not otherwise seen,” Mr. Stewart said.

With millions of Americans stuck at home, dealers and automakers are giving their online car-selling operations a push in an effort to salvage some business as vehicle sales collapse and customers forgo service work and repairs.

While the idea of buying a car online has largely failed to catch on, some in the industry are hopeful this time buyers might give it a try as large parts of the country shut down and people adjust to conducting more business remotely.

AutoNation Inc. and Sonic Automotive Inc., two of the nation’s largest dealership chains, are pushing their online retailing services, including sending sales associates to customers’ homes — where social-distancing regulations allow it — and adding new features to their websites that make completing more of the process over the internet easier for customers.

General Motors Co. is expanding its “Shop-Click-Drive” online shopping program to more dealerships. The service, which GM first launched in 2013, allows customers to price a car, get a trade-in estimate and apply for financing without coming into the store.

Some dealerships are also offering to pick up and drop off customers’ cars for repair work and routine maintenance, such as oil changes and tire rotations, to try to keep their service departments busy and prevent layoffs.

“This may be the iPhone moment of transitioning to a more digital retail environment,” said Tyson Jominy, auto analyst for J.D. Power.

The auto industry has long hoped to replicate the success of online retailing giants like Amazon.com Inc.

Tesla Inc., which allows shoppers to order vehicles directly from its website, has proven there is demand for such transactions, though it still operates stores.

However, most car buyers still prefer to do test drives and complete financial transactions at the store, dealers and analysts say. Most car sales are still executed at the dealership, analysts say, though online sales are difficult to track because so much research and initial shopping is done on the internet.

Some state laws also make it difficult for retailers to move this complex purchase fully online, requiring that certain parts of the process, such as signing the paperwork, be done in person.

A J.D. Power study found that customers are generally reluctant to share personal financial data before entering the showroom.

Dealers and car companies say they have little choice now. Some retailers have been forced to close their showrooms temporarily to abide by stay-at-home orders. New-vehicle sales dropped 29% last week from the same period last year, according to Cox Automotive, and industry executives and forecasters say demand will continue to fall next month and likely into the summer.

Sonic Automotive, which has 95 dealerships in 12 states, is rushing to bolster its online operations and promote its no-contact sales service, where buyers complete most of the transaction via the web and a salesperson drops off the vehicle and paperwork at the customers’ home.

David Smith, Sonic’s chief executive, said that with travel limited, people still need reliable transportation for the trips they must make, whether it is to the hospital or grocery store. That is why the company is expanding its remote services. Still, he is skeptical that buying habits will be altered permanently. 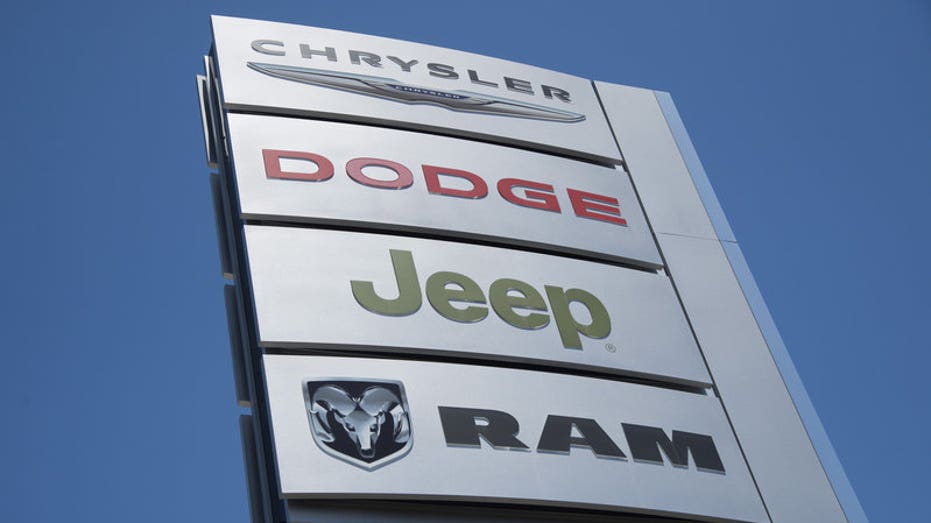 “What a far majority of our customers like to do is still see the car in person, even if they start the process online,” Mr. Smith said.

GM says the number of customers shopping for new and used Chevrolet vehicles via its “Shop-Click-Drive” website increased nearly 30% with more than 5,000 site visits since March 16.

Fiat Chrysler Automobiles NV is working with its dealers to build better online tools for getting financing approved over the internet and to configure and order cars from home, a spokesman said.

Automakers and dealers in China also made a big push earlier this year to sell cars online as the coronavirus outbreak spread in the world’s largest car market, causing vehicle sales to crater.

Chinese automaker Geely Automobiles Holding Ltd. said more than 10,000 customers have bought cars through its online store, which launched in February. But February car sales in China fell 79% over the prior-year period, according to the China Association of Automobile Manufacturers, and are expected to tumble again this month.

In the U.S., dealers say the outbreak has spurred more interest in at-home delivery services, although it is too early to tell if it will catch on more widely and give sales a meaningful lift.

I feel safer doing it this way.

Mike Bowsher, president of Carl Black Automotive, which operates five dealerships in Tennessee, Florida and Georgia, said his stores used to get one or two shoppers a day interested in online transactions. Now, he is seeing nearly 10 daily, he said.

Lena Williams, a 43-year-old security dispatcher in Winter Springs, Fla., was one of them. She rushed to buy a vehicle last week as she watched major airlines limit seating and figured she would need reliable transportation for trips planned later this year.

She came across GM’s Shop-Click-Drive program on Carl Black’s website and completed the transaction online, she said. A sales manager then arranged to pick up her trade-in and deliver the used 2017 Chevy Colorado pickup truck she bought to her house. She signed some paperwork in person, but the contact was limited.

“I feel safer doing it this way,” Ms. Williams said.