Private sector sheds 27,000 jobs as coronavirus ripples through US economy 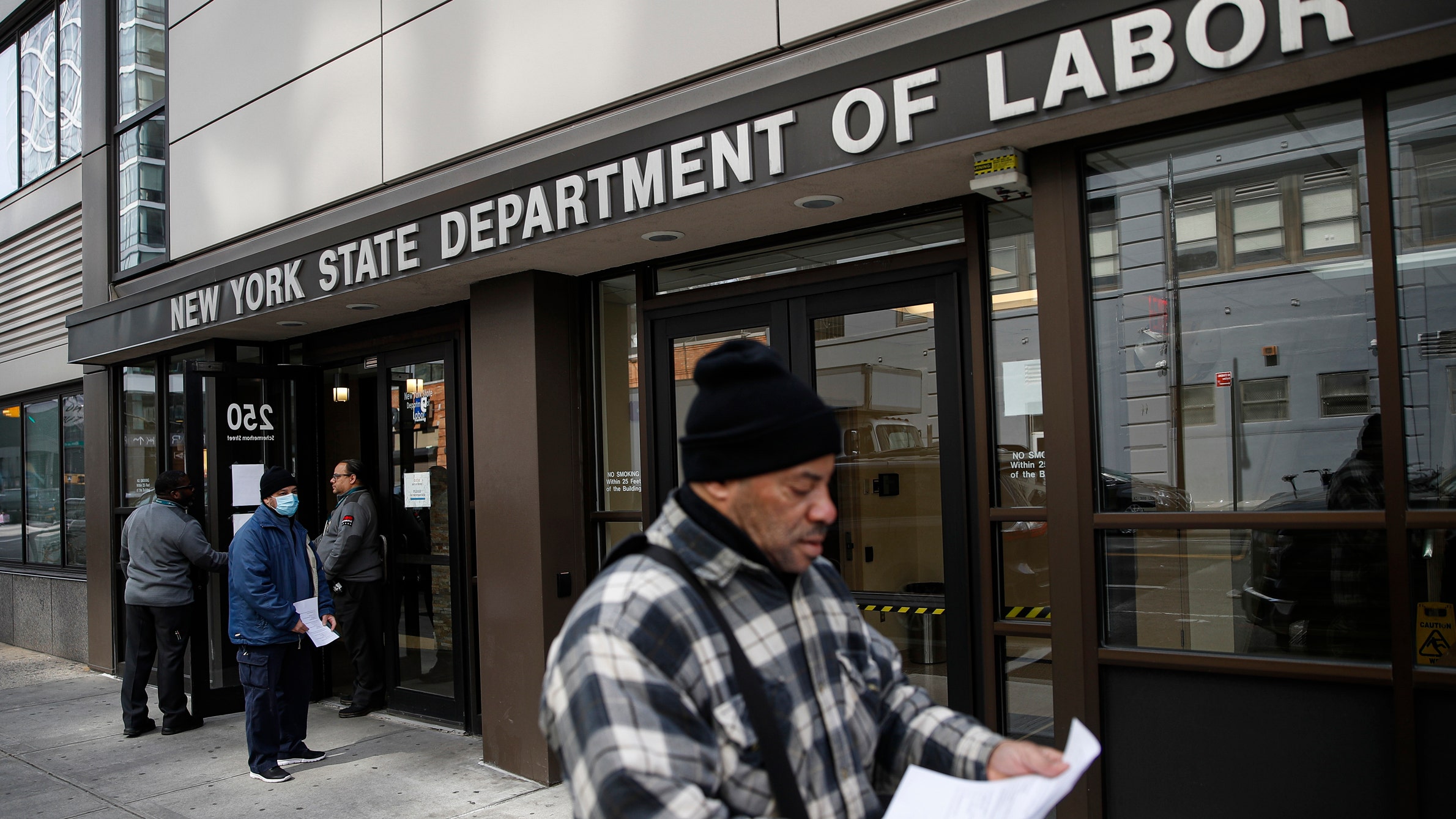 Private employers slashed 27,000 jobs in March, shortly before the worst of the coronavirus-induced shutdowns began to batter the U.S. economy, according to the ADP National Employment Report released Wednesday.

Actual losses are significantly worse than Wednesday's report, which covers only the period leading up to March 12, before the country took unprecedented measures to mitigate the spread of the virus, reflects.

Last week, the Labor Department said that a record-shattering 3.28 million Americans filed for unemployment between the period of March 14 and March 21, eclipsing the number of jobless claims seen during the worst of the 2008 financial crisis. Labor Department data released Thursday morning are expected to show another 3 million Americans sought unemployment benefits last week.

"Much bigger job losses are coming," said Mark Zandi, Moody's chief economist, during a conference call with reporters. He estimated that between 10 to 15 million jobs could disappear from the economy as a result of the outbreak, with the worse taking place in April.

"It does now seem that it'll take a few years, three to four years, for us to get back to anything resembling full employment," Zandi said.

March's number follows an increase of 179,000 jobs in February, which was revised slightly lower than the 183,000 initially reported.

Small businesses accounted for all of the losses in March, cutting 90,000 jobs, with 66,000 of those reductions coming from companies that employ fewer than 25 people.

The data precedes the release of a more closely watched update from the Labor Department on Friday, which is expected to show the U.S. economy lost 100,000 jobs in March, snapping a 113-month streak of payroll gains. Analysts anticipate unemployment will jump to 3.8 percent, up from 3.5 percent in February — a half-century low — making it the largest increase in more than nine years.

Estimates vary drastically for how high unemployment will climb, but economists broadly agree that it will be grim. An analysis published by the Federal Reserve Bank of St. Louis last week projected that unemployment could hit 32 percent in the second quarter as more than 47 million workers are laid off as a result of the pandemic. That would exceed the 24.9 percent peak during the Great Depression.