Coronavirus pandemic battered these industries in March as US economy lost 701,000 jobs 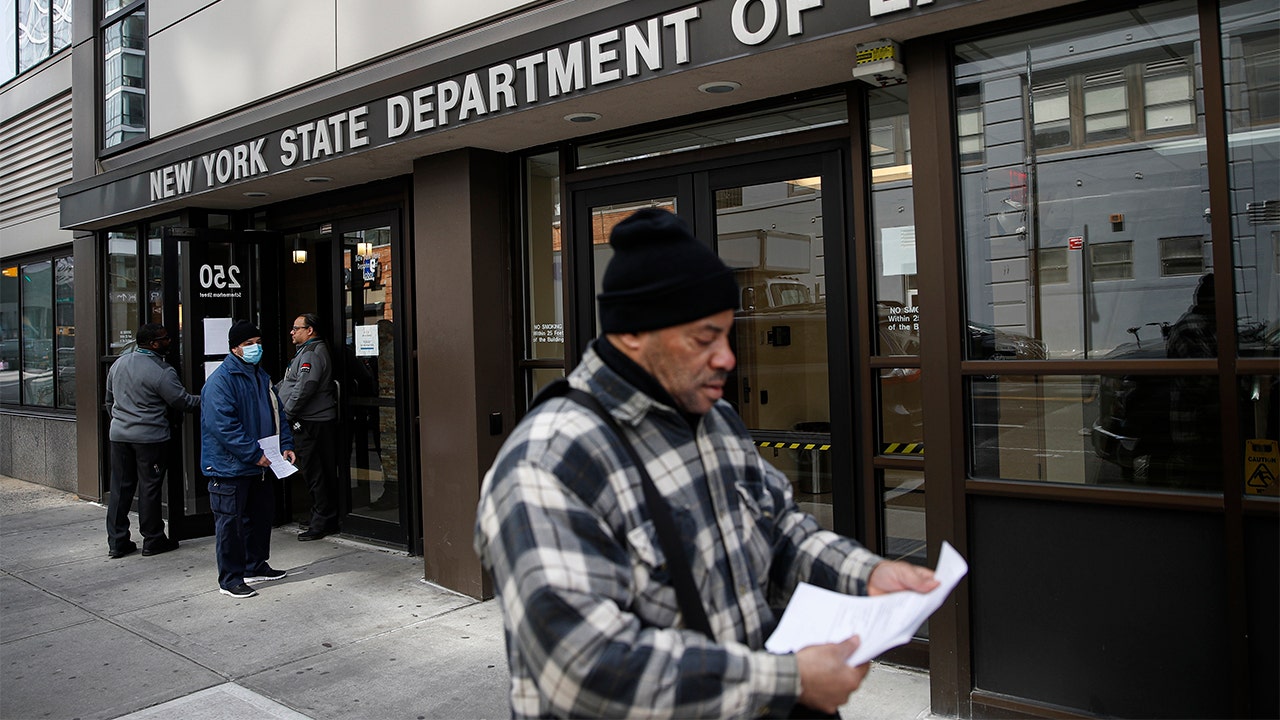 U.S. employers lost 701,000 jobs in March, breaking a decade-long streak of employment gains as the coronavirus pandemic forced the nation's economy to come to a grinding halt.

It was the first decline in payrolls since September 2010, and the steepest since March 2009, in the midst of the Great Recession — but the losses were more pronounced in some sectors than in others.

The private sector accounted for all of the losses last month, with 713,000 positions disappearing from the payroll, according to the Labor Department's report released on Friday. The government actually added 12,000 jobs last month, with the federal government hiring 18,000 workers, the majority for work on the 2020 Census. 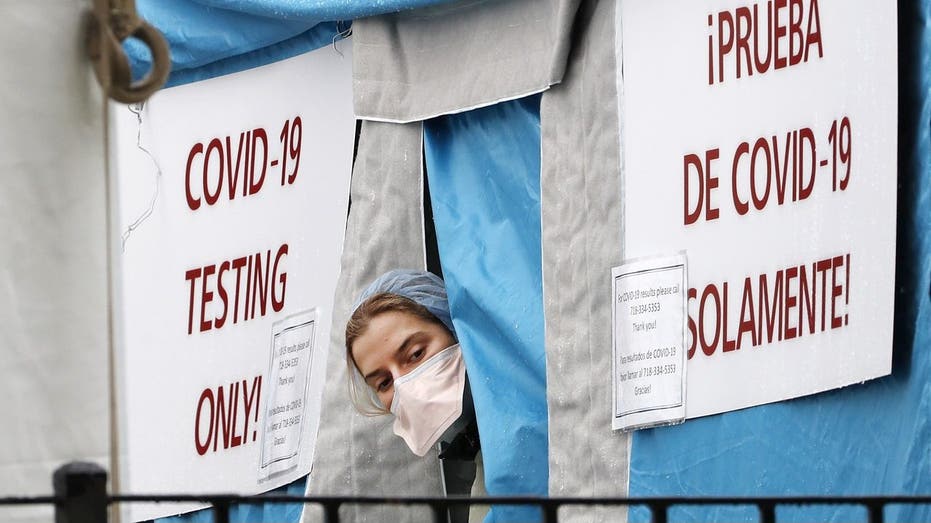 Interestingly, 42,500 jobs disappeared from the health care industry, with some of the biggest losses taking place in dentists' offices (-17,000) and physicians' offices (-12,000). Hospitals only added 200 jobs — possibly because the wave of patients infected with COVID-19 had not yet overwhelmed the hospitals. 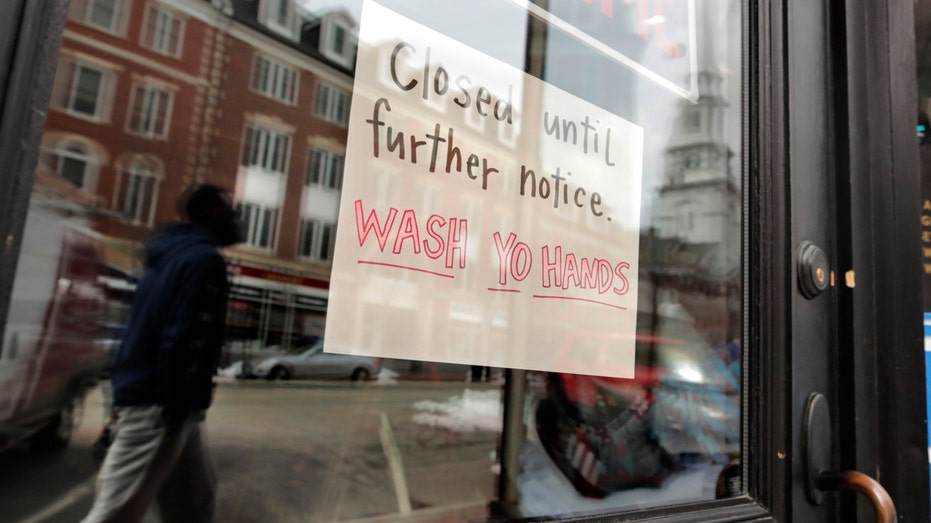 FILE – In this March 25, 2020, file photo, a closed sign hangs in the window of a shop in Portsmouth, N.H. Most of the restaurant and retail businesses in the city have closed, with some offering takeout or pick-up orders, due to the virus outbreak. (Associated Press)

Unsurprisingly, leisure and hospitality accounted for the bulk of the job losses, with a stunning 459,000 vanishing from the sector. Food services and drinking places — one of the hardest-hit areas of the economy, as cities and states enforce strict stay-at-home policies – shed 417,400 positions in March. 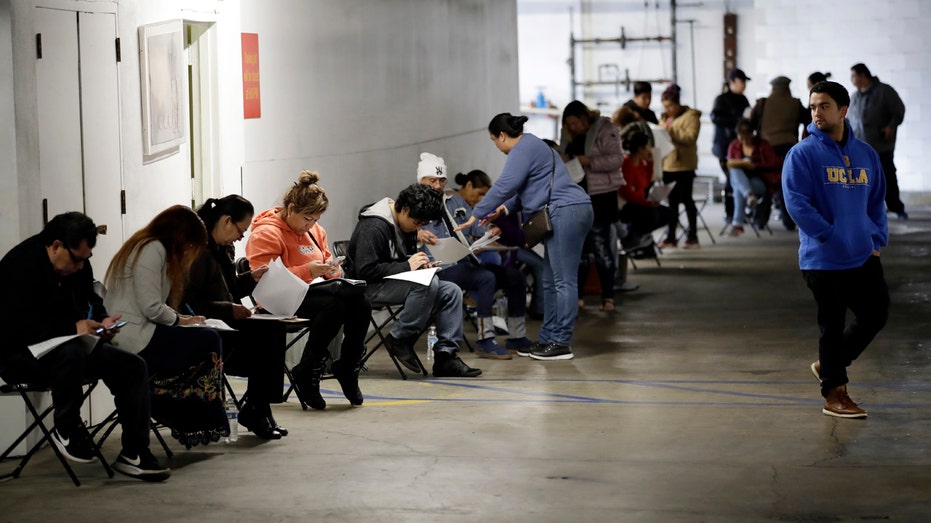