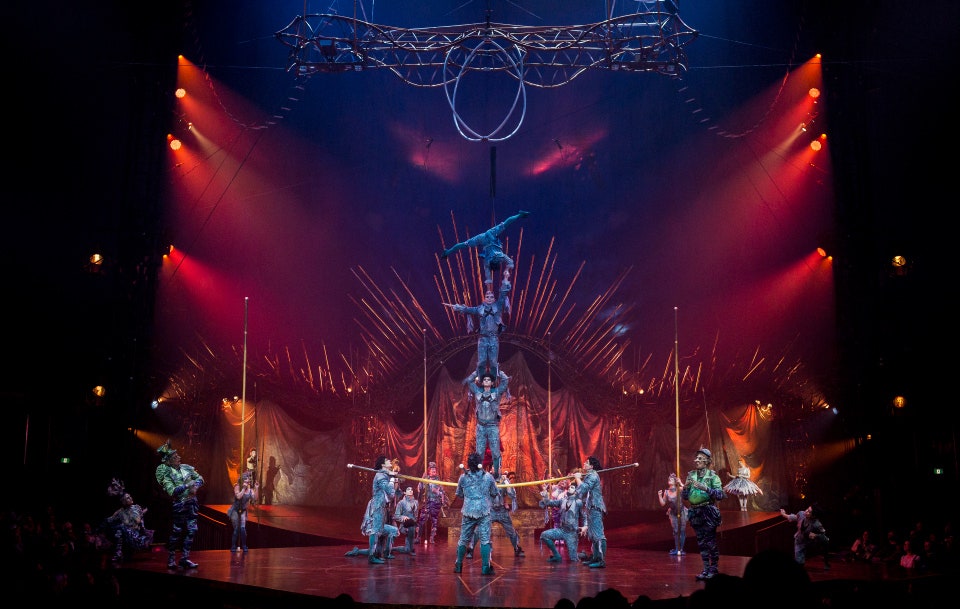 Cirque du Soleil Entertainment Group is exploring debt restructuring options that include a potential bankruptcy filing, after it was forced to cancel shows because of the coronavirus outbreak, people familiar with the matter said.

The famed Montreal-based circus company, largely known for its regular shows in Las Vegas venues, had to temporarily lay off most of its staff after social distancing measures put in place to prevent the spread of the virus nixed its performances.

Cirque du Soleil is working with restructuring advisers to address a cash crunch and its roughly $900 million in debt, the sources said on Thursday.

Creditors are also in talks with advisers as they prepare for possible negotiations with the company, the sources said.

Cirque du Soleil has not yet decided how to address its strained finances, the sources cautioned, requesting anonymity to discuss confidential deliberations. The company declined to comment.

Entertainment companies that put on shows in confined spaces, such as movie theaters and theme parks, are reeling in the wake of the coronavirus pandemic, which has sickened nearly 500,000 people and caused more than 22,000 deaths around the world.

Cirque du Soleil's layoffs affected more than 4,600 employees, or about 95 percent  of its workforce, the company said.

Cirque du Soleil's current woes have been exacerbated by debt taken on to fund a $1.5 billion deal in 2015 that resulted in private equity firm TPG acquiring a majority stake in the company. TPG has enlisted its own restructuring advisers to work through the company's deteriorating finances, the sources said. The private equity firm declined to comment.

Moody's Investors Service earlier this month cut Cirque du Soleil's credit rating deep into junk territory and said there was a "high risk" the company would default on its debt. Canceled shows this year are expected to result in steep financial losses for the company "with limited prospects for a tenable capital structure thereafter," the ratings firm said in a March 18 note.

Cirque du Soleil had about $105 million in funds available as of December, consisting of $20 million in cash and the rest from a revolving credit line, Moody's said. Cirque du Soleil is expected to spend about $165 million over the next year, including on ticket reimbursements for canceled shows and debt payment, the ratings firm said.

A portion of Cirque du Soleil's term loan was trading at 48 cents on the dollar this week, indicating investor concerns about the company's ability to repay its debts.