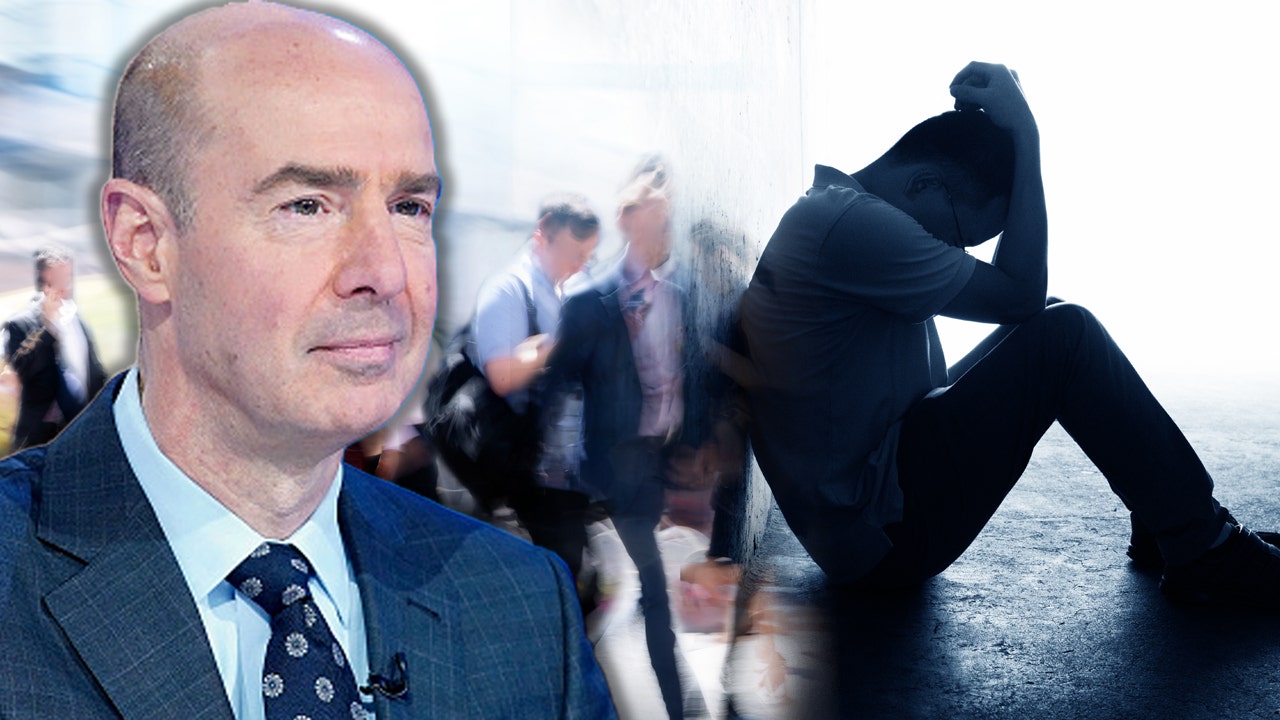 "Those checks from the IRS, they'll be out we hope within three weeks," Scalia told FOX Business' Maria Bartiromo during a Thursday morning interview. "So that's some immediate cash relief."

The benefit begins to taper for individuals making more than $75,000. Individuals who earn more than $99,000 in income will not receive a check. Treasury Secretary Steven Mnuchin has previously said that most of the checks will be direct deposited.

The bill, which passed with bipartisan support in the Senate late Wednesday, is now awaiting approval by the House of Representatives.

"With this Senate bill, we're even better positioned to rebound quicker," Scalia said.

The checks come amid a record-breaking spike in unemployment claims: On Thursday, the Labor Department said that 3.28 million Americans filed for unemployment from the period between March 15 and March 21.