Coronavirus will slash $5T from US economy, Steve Schwarzman says 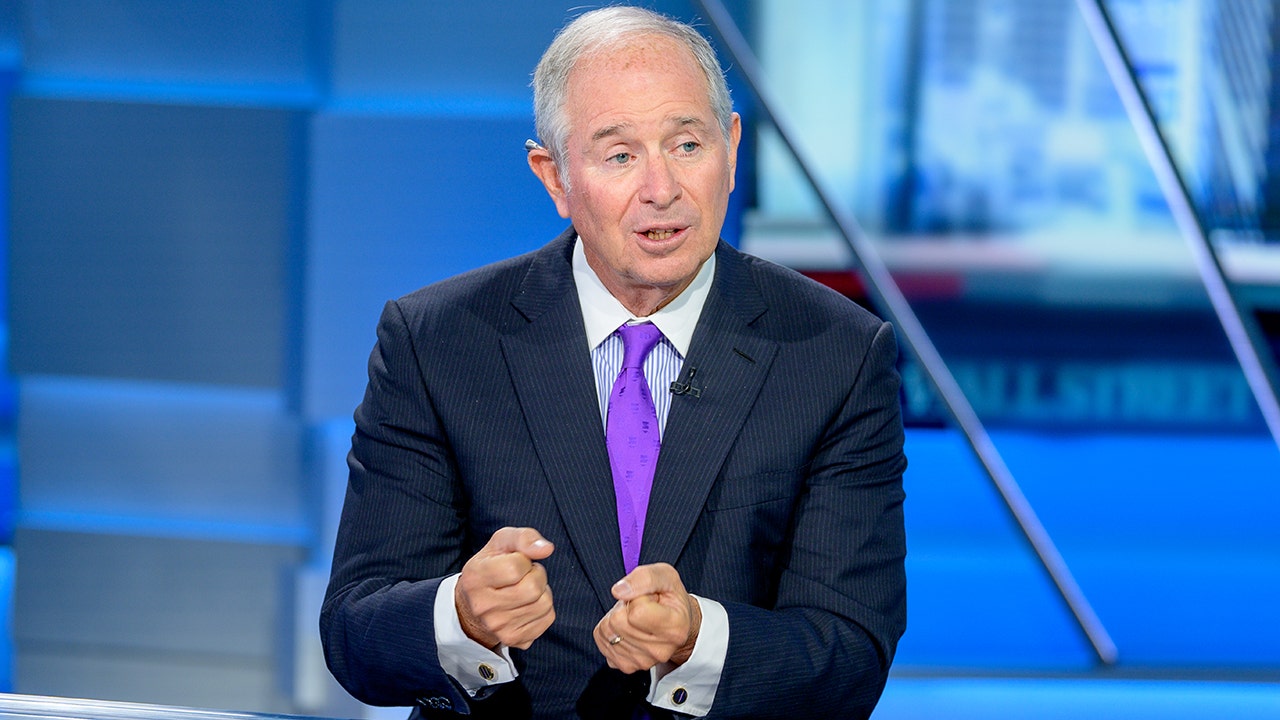 While a virtual shutdown of U.S. businesses to limit the spread of the COVID-19 pandemic will drain roughly $5 trillion from the economy this year, the government has acted expansively enough to counter much of the damage, Blackstone CEO Stephen Schwarzman says.

Without relief measures from a $2 trillion congressional aid package that includes $350 billion in small-business loans and a $1,200 check for many taxpayers, "a recession would be the optimistic description" of the resulting downturn, the CEO of Blackstone — one of the world's largest private equity firms — told FOX Business' Maria Bartiromo on Tuesday.

The effects of the stimulus programs "could end up being infinitely bigger than that $2 trillion through multiplying it with the leverage" that the Federal Reserve can bring, he said. Already, the central bank has slashed short-term interest rates to nearly zero and announced unlimited securities purchases to shore up financial markets.

The tactic, known as quantitative easing and deployed during the financial crisis of 2008, expanded the central bank's balance sheet to $4.5 trillion then before tapering off. The latest round of purchases has driven the central bank's holdings to $5.25 trillion, and "Bond King" Jeffrey Gundlach predicts they may eventually top $10 trillion.

Reopening the $21 trillion U.S. economy, financiers and medical experts say, will ultimately depend on bringing COVID-19 under control with adequate testing and treatments. The disease has infected 1.36 million people worldwide, with more than 368,000 cases in the U.S. and 10,900 deaths.

"Nobody wants to go back to work to think that the person next to them is going to infect them," Schwarzman said. "The way out of that dilemma, which the Koreans have done and we're going to have to replicate, for sure, is to ramp up to millions of tests a day."

That will enable large offices, department stores, restaurants and theaters to reopen, bringing a wide swath of Americans who have lost jobs or begun working from home to return to more normal lifestyles.

"This will all be brought to some close within a year or a year and a half with a vaccine," Schwarzman predicted, and some interim relief may occur before then through "types of medical adaptation."