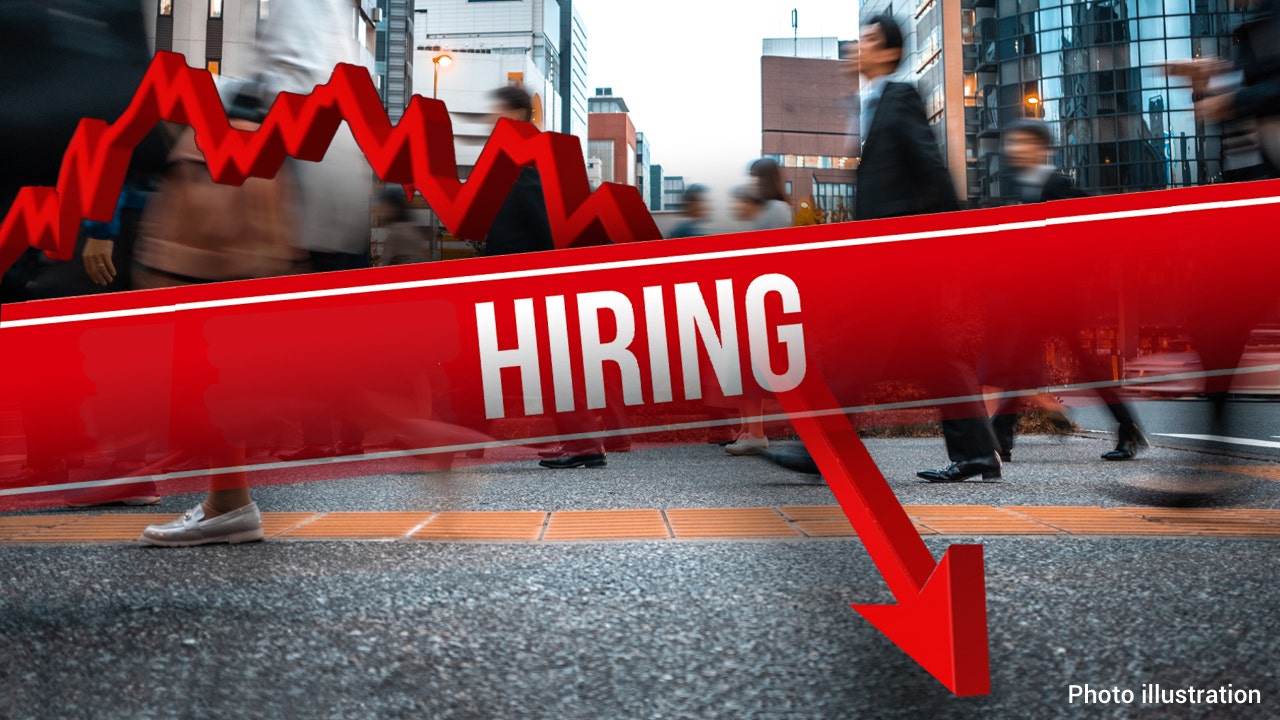 "This strikes me as a little bit of a ‘canary in the coal mine’ situation," Brenberg said on a "Mornings with Maria" panel. "I expected to see more of this after the new year, especially when you've got Christmas season here."

Companies added just 127,000 jobs last month, according to the ADP National Employment Report. The data missed the 200,000 gain that economists surveyed by Refinitiv had predicted.

"Turning points can be hard to capture in the labor market, but our data suggest that Federal Reserve tightening is having an impact on job creation and pay gains," ADP chief economist Nela Richardson stated in a press release. "In addition, companies are no longer in hyper-replacement mode. Fewer people are quitting and the post-pandemic recovery is stabilizing."

Meanwhile, the Federal Reserve has responded to the extremely tight labor market and inflation crisis by raising interest rates at the fastest pace in decades. Officials approved four consecutive 75-basis-point rate hikes in June, July, September and November and have shown no signs of pausing. 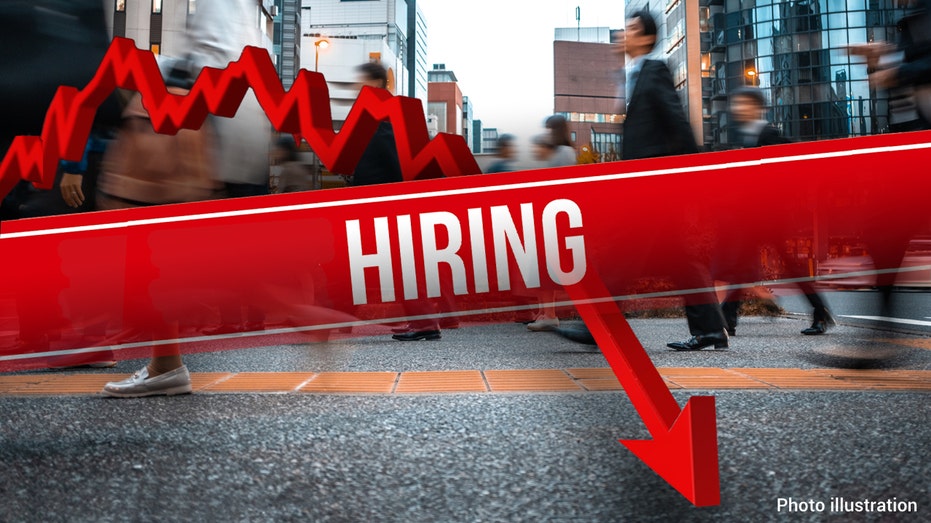 But the economics professor cautioned that the private payroll report – combined with Fed policy – could signal a cooler-than-expected November jobs report on Friday and that a historically hot job market is also cooling off.

"Think about the double whammy that could create, if you get pullbacks on jobs, you've got all the household debt, you've got rising interest rates. That really sets up to be a storm in the beginning of the year," Brenberg said.

"So I'm a little surprised by how low this number is, especially given all the holiday hiring," the professor continued. "There's a lot of churn there." 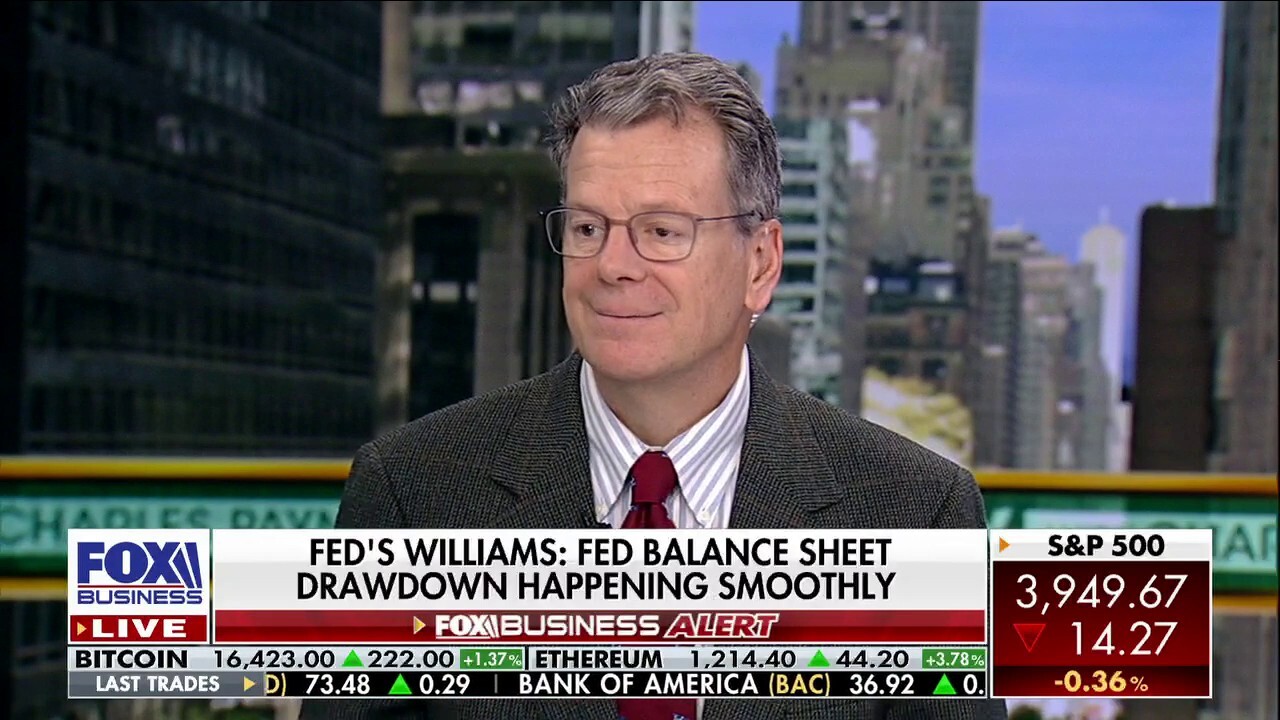 Consumer spending has been stirring this holiday season, too, despite inflation: online sales this past Black Friday set a new record with $9.2 billion, and the days between Thanksgiving Day and Cyber Monday – known as "Cyber Week" – were expected to generate $34.8 billion in sales, according to Adobe Analytics.

"I’m thinking so much of that is borrowed time, so much I.O.U. money being spent," Brenberg said on Wednesday, who also noted that the "supply side" of the economy needs to "get moving." 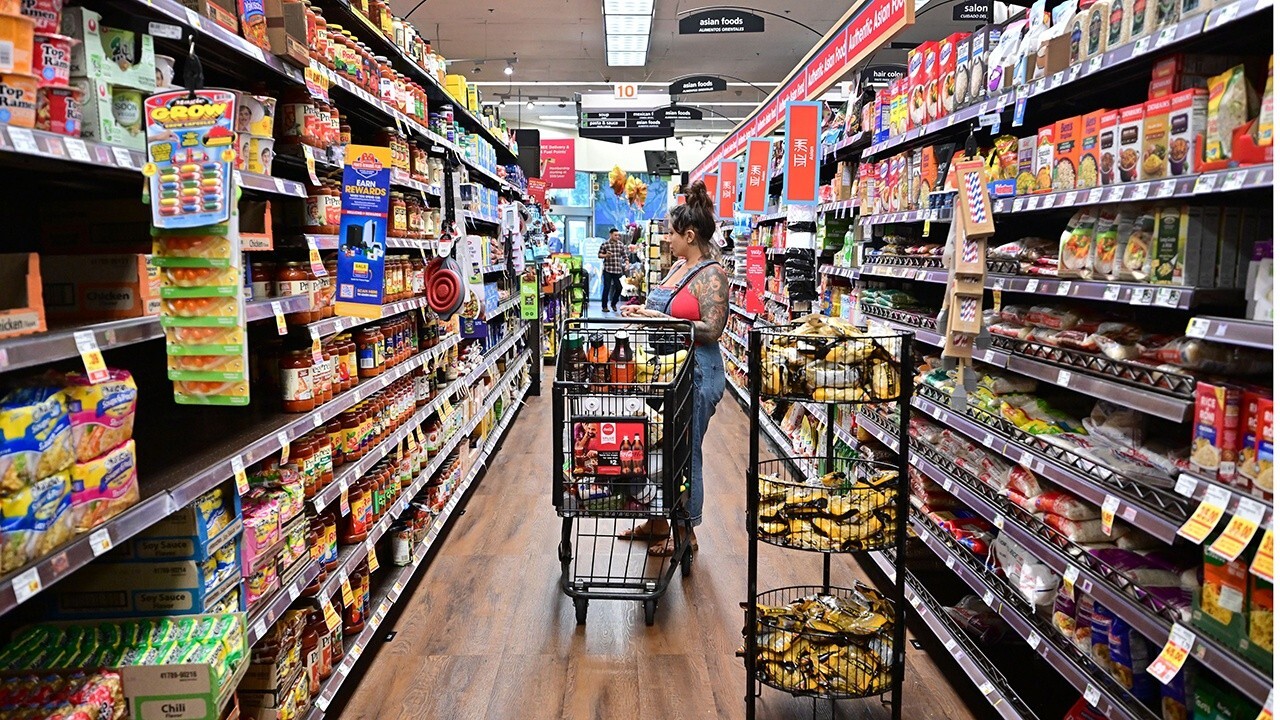 "You need to get the supply side moving on energy, on labor. You don’t see a lot of relief there for businesses," Brenberg said. "Could we get a situation where the Fed drives inflation down, maybe to that 4-5% level on the CPI? But then to get beneath that, you need some changes in the supply side that we’re just not getting right now."

Following ADP’s private payroll report, investors' eyes are now more closely watching the November jobs report to be released on Friday morning, which is expected to show that employers hired 200,000 workers following a gain of 261,000 in October. The unemployment rate is expected to hold steady at 3.7%.