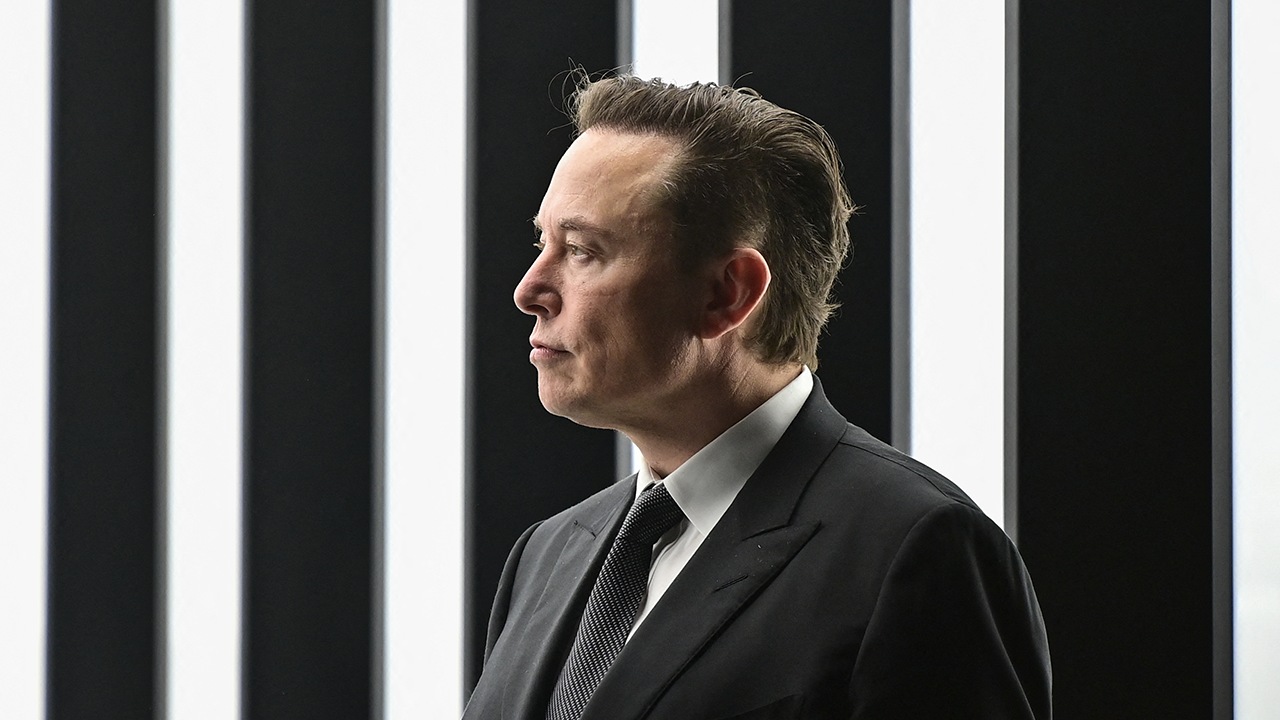 Electric vehicle pioneer Elon Musk called for more drilling and exploration of fossil fuel resources in the immediate future on Monday, warning that humanity could be in trouble if the transition to lower-carbon energy sources is rushed.

"Realistically, I think we need to use oil and gas in the short term, because otherwise civilization will crumble," the Tesla CEO told reporters at a conference Stavanger, Norway.

"One of the biggest challenges the world has ever faced is the transition to sustainable energy and to a sustainable economy," he continued. "That will take some decades to complete." 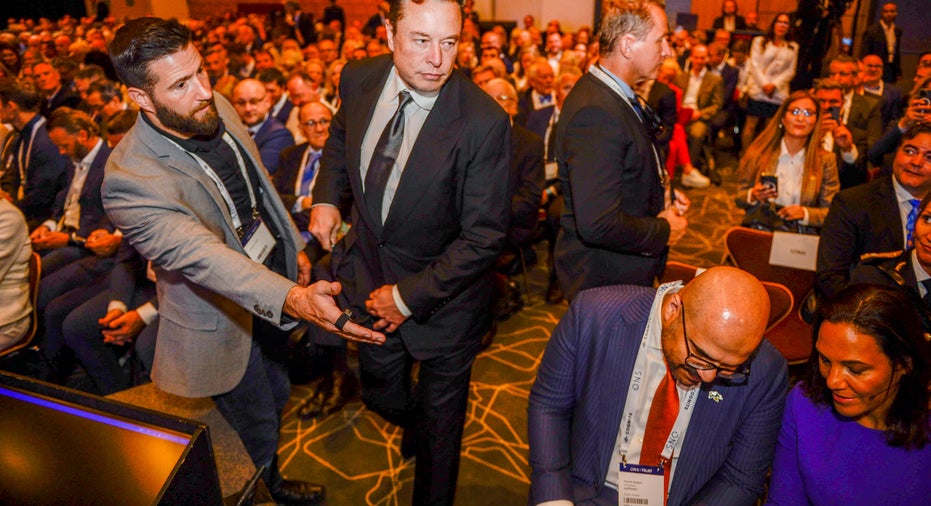 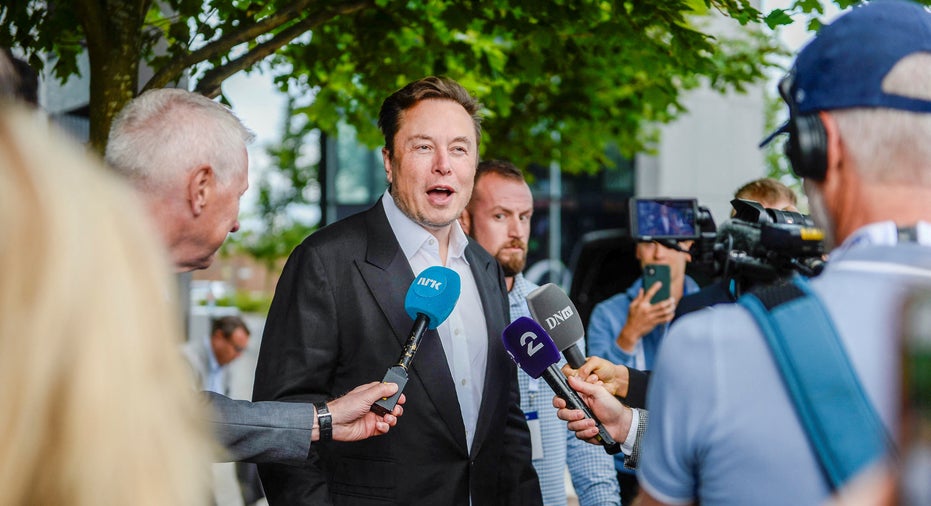 Oil prices have soared in the wake of Russia's invasion of Ukraine. West Texas Intermediate Crude, the U.S. benchmark, jumped as high as $123.70 a barrel in early March, but was down to below $100 a barrel this week.

When oil was its peak earlier this year, Musk tweeted that "we need to increase oil & gas output immediately."

Musk has also been a proponent of nuclear energy and has criticized countries that plan to phase out their nuclear reactors.

Germany was set to close its nuclear plants by the end of 2022 but is debating whether to push that date out given the current energy crisis. Other European countries, including Belgium, France and Poland, are also planning for new reactors.