Euro slides below 99 cents, lowest in two decades, after Russia shuts off gas 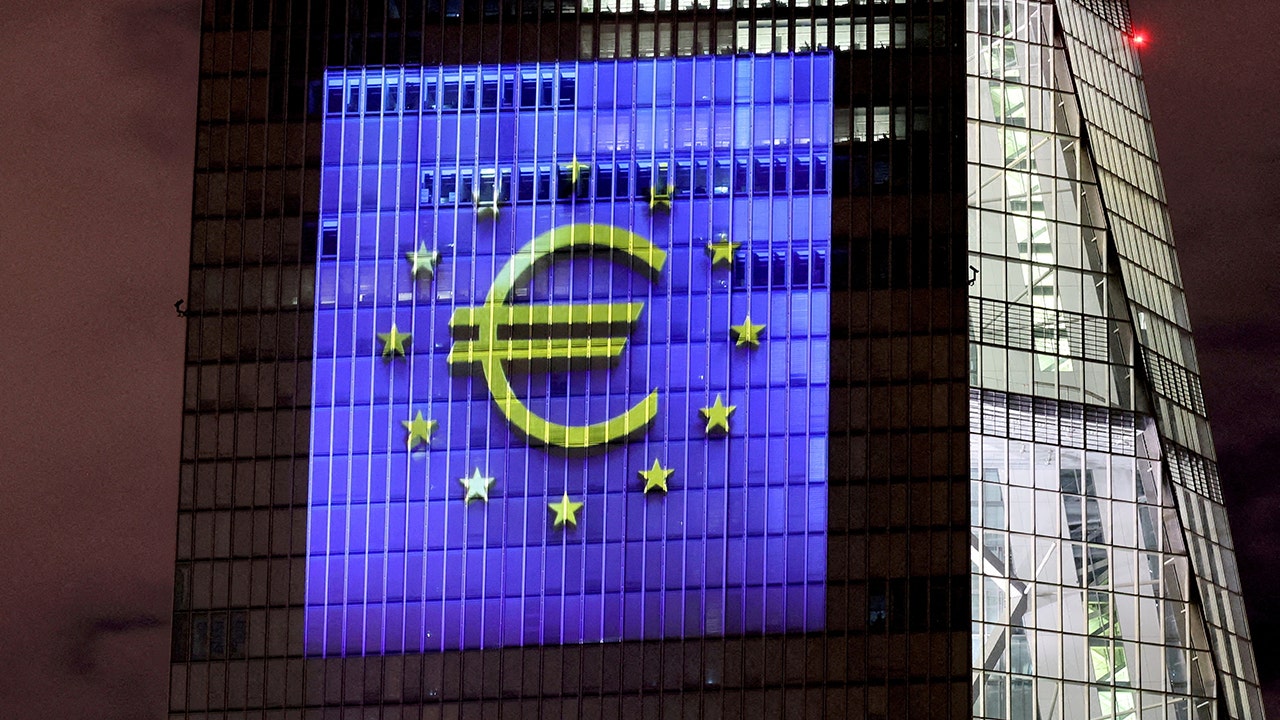 The euro fell below 99 cents for the first time in nearly two decades after Russia shut down a major gas supply pipeline to Europe indefinitely, worsening an energy crisis that threatens to tip the continent into a recession.

The euro traded at around $0.99 versus the dollar on Monday morning in the U.S., down roughly 13% from the start of the year.

Russia abandoned a Saturday deadline to resume supply of natural gas to Germany through a key pipeline — the Nord Stream 1 — after shutting it down earlier this summer for annual maintenance. The decision from Russian energy supplier Gazprom came hours after the Group of Seven nations agreed on a plan to impose a price cap on Russian oil.

Gazprom did not say when it might resume exports. Russia is the world's second-largest producer of both oil and natural gas, and the Nord Stream 1 pipeline accounted for about 35% of Europe's total Russian gas imports last year.

EURO, DOLLAR A PENNY AWAY FROM PARITY FOR FIRST TIME IN 20 YEARS 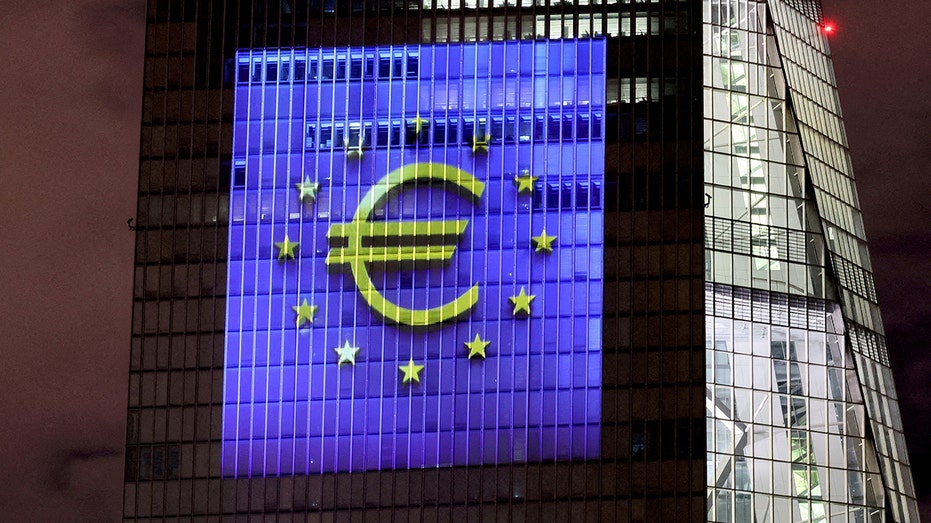 A symphony of light consisting of bars, lines and circles in blue and yellow, the colours of the European Union, illuminates the south facade of the European Central Bank (ECB) headquarters in Frankfurt, Germany. (REUTERS/Wolfgang Rattay / Reuters Photos)

"Until the issues on the operation of the equipment are resolved, gas supplies to the Nord Stream gas pipeline have been completely stopped," Gazprom said in a statement.

Europe is now scrambling to store as much gas as possible before winter, and is also searching for alternative supplies.

The decline in the euro comes ahead of a meeting of the European Central Bank on Thursday, when policymakers are expected to raise its benchmark deposit rate by at least 50 basis points to combat record-high inflation.

Risk aversion amid growing fears about a global recession has sent investors fleeing toward the U.S. dollar as a safe haven of sorts as the Federal Reserve moves to hike interest rates at the fastest pace since 1994 to curb white-hot inflation. Fed policymakers already approved back-to-back 75 basis point hikes in June and July, and have signaled that another increase of that magnitude is on the table in September.

AMERICANS SHELLING OUT AN EXTRA $5,000 A MONTH ON GASOLINE AS PRICES SKYROCKET

The dollar index, which measures the greenback against six major currencies, rallied to a fresh 20-year high as the euro — as well as the British pound — declined amid fears of an energy shortage and a hit to growth.

The U.S. central bank is raising rates far more aggressively than the European Central Bank, which has also helped to boost the dollar. And while there are recession fears brewing in the U.S., experts believe the odds of an economic downturn in Europe are even higher.

The strong U.S. dollar is good news for Americans traveling to Europe this summer, who can expect to pay less for a plethora of goods while they are overseas.