Farmers warn ketchup, salsa, pasta sauce and other tomato products could soon be in short supply 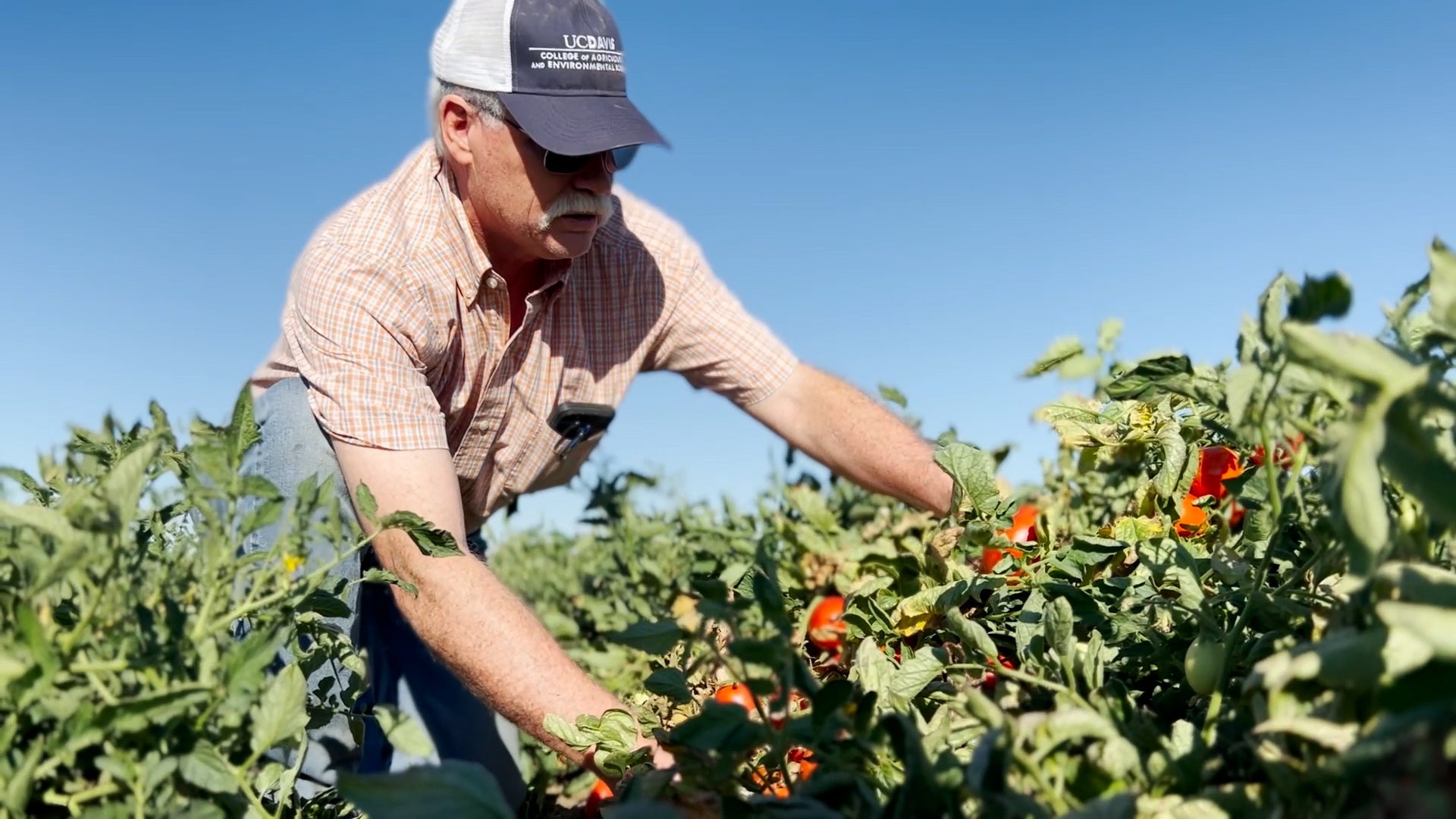 California’s farmers grow nearly all of America’s processing tomatoes, but this year is shaping up to be another poor harvest season.

California's farmers grow nearly all of America's processing tomatoes, but this year is shaping up to be another poor harvest season. This means products like ketchup, salsa, and pasta sauce could soon be in short supply in stores across the county.

Drought, inflation, and supply chain issues are to blame for this possible shortage, according to California Tomato Growers Association President Mike Montna.

"We’ve just had unseasonably hot weather," farmer Bruce Rominger said. He said close to 15% of his processing tomato crop land has been fallowed by the drought and lack of rainfall over the past few years. Nearly all of California farmers are facing severe drought conditions, while more than 40% of California has been classified as being under an extreme drought. 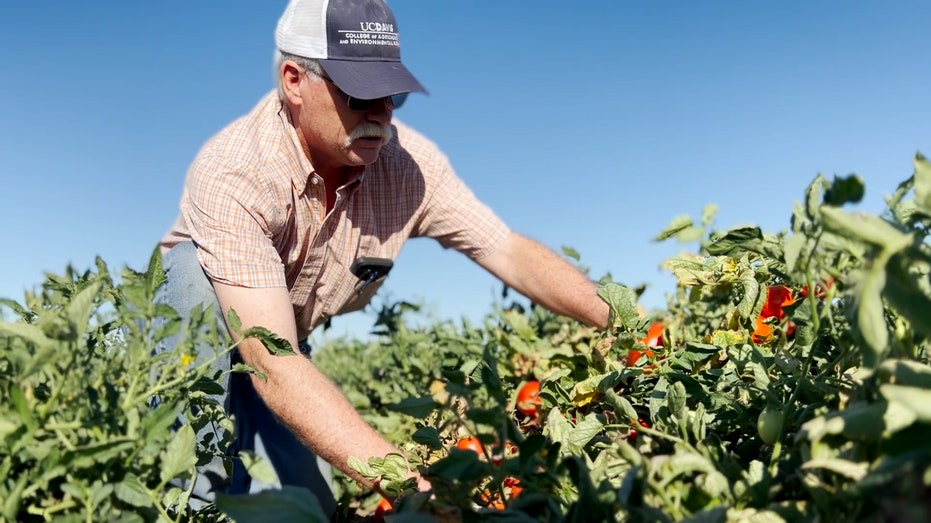 "This is my crop, but it’s everybody’s food. This is your pizza sauce, ketchup, this is your salsa. This is where it all comes from, so this isn’t just my issue. This is everybody’s issue," Rominger said.

Rominger has been farming for more than four decades. "Farming is always a very risky proposition, having to rely on the weather to get your income at the end of the year," he said. 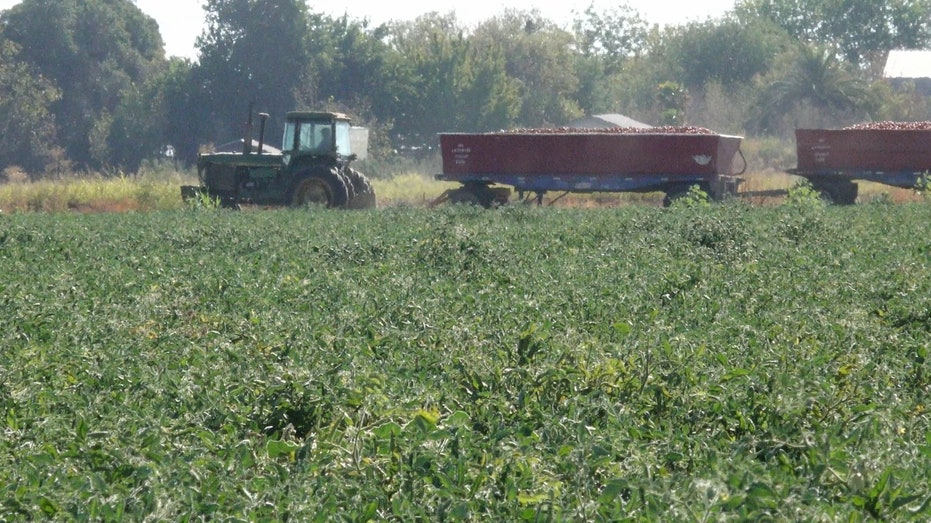 "If you’re eating a tomato product that’s a preserved product, going on a pizza sauce, a salsa, any of your pasta sauces, they come out of fields like this in California. This is where the vast majority of them come from. California is not going to produce as many tomatoes as we would like to produce this year, so there will be shortages on those kinds of products," Rominger said.

Inflation has also impacted farmers ability to grow. Montna said on average, farmers are paying nearly 20% more to grow these tomatoes. Nearly everything used in production has gone up in price over the past year, Rominger said.

"Fertilizer prices have doubled, historic highs of our fuel prices, in California our labor is significant cost and going up, so we’ve had any margin basically eaten up by these inflation pressures this season," he said.

Montna said people were consuming more tomato based products, like ketchup and sauces during the pandemic, causing the stockpile to become depleted.

"At the end of the day I believe that even on the global stage, global consumption of the processed tomato products will be what the globe can produce," he said.