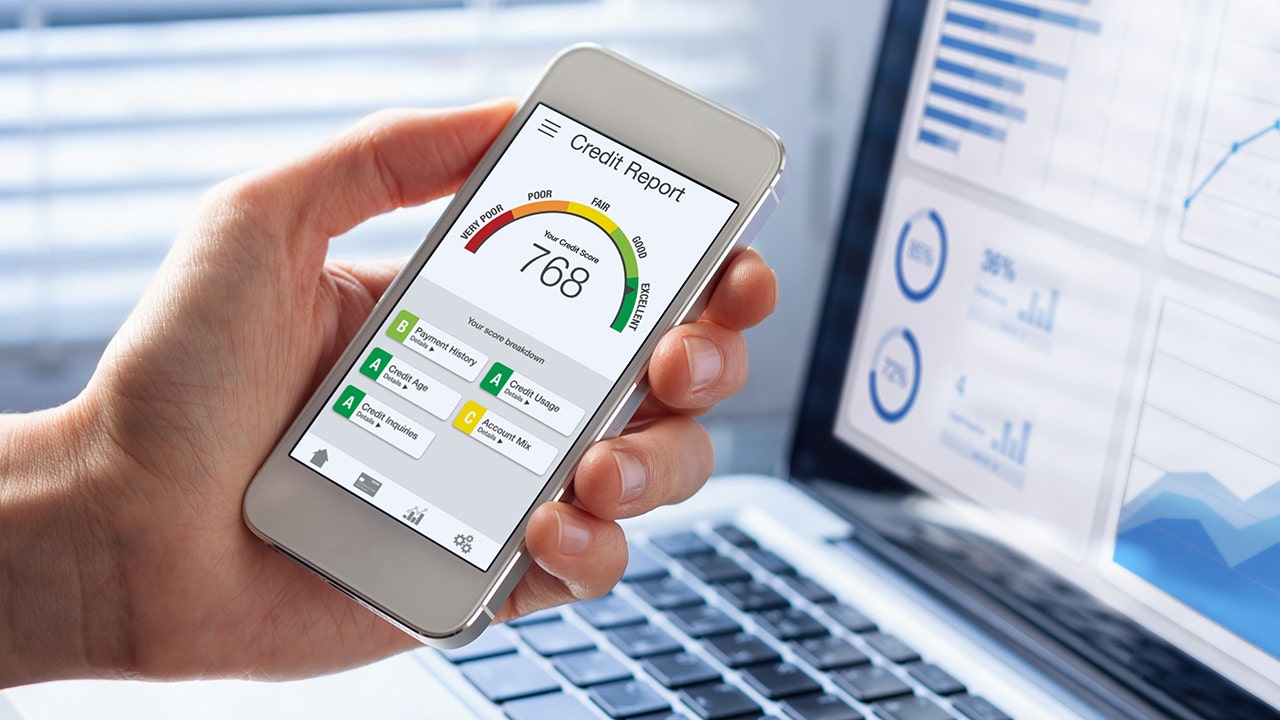 Sky-high inflation and an economy that contracted for the first half of the year might be causing more recession jitters these days, but new data shows Americans are still paying on their debts.

Analytics firm Fair Isaac Corporation, a leading credit scoring agency, said Tuesday that the national average FICO score is currently 716, the same as it was a year ago. 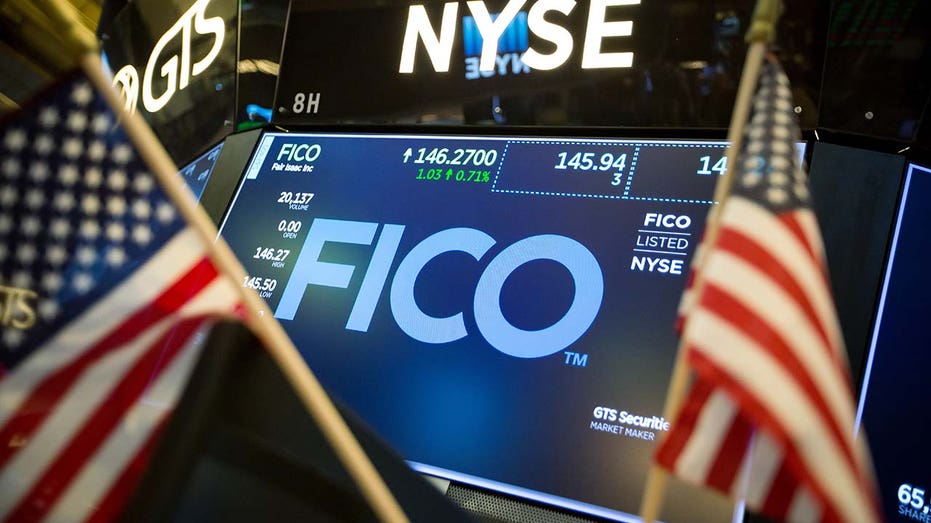 FICO said that 2022 marks the first time the average score did not rise in recent years, noting that there was a significant boost in scores during the first year of the COVID-19 pandemic.

Credit scores are used by lenders as a gauge of the creditworthiness of a prospective borrower, and are considered in determining the likelihood of an individual paying a mortgage, car loan, credit card or other extensions of credit.

A FICO credit score in the 670-739 range is considered "good," meaning it is near or slightly higher than the average of U.S. consumers. A score below 580 is considered "poor," while scores above 800 are considered "exceptional" by lenders. 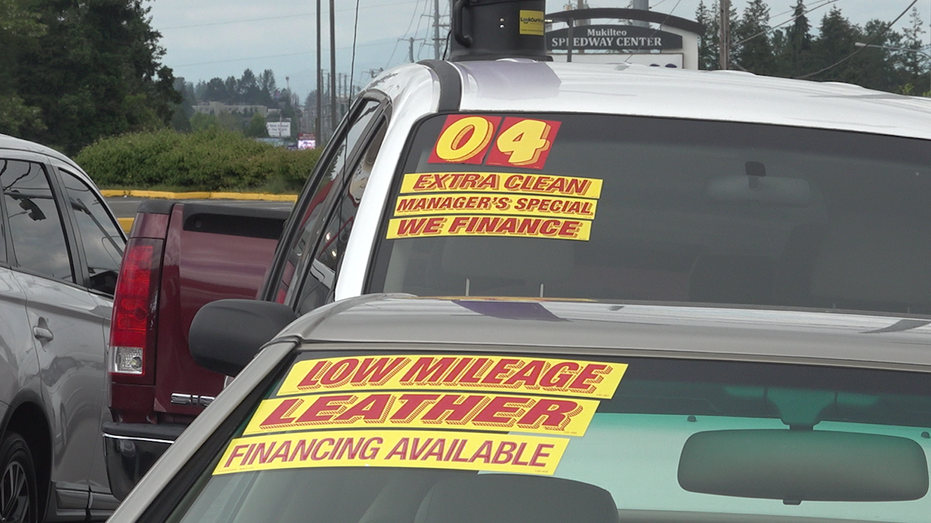 Economists are closely watching shifts in consumer behavior as Americans grapple with inflation that is hovering near a 40-year high.

While savings rates remain elevated thanks in part to pandemic stimulus payments and other government benefits aimed at providing relief, data shows people are feeling the strain of sky-high prices and making adjustments to weather the storm. 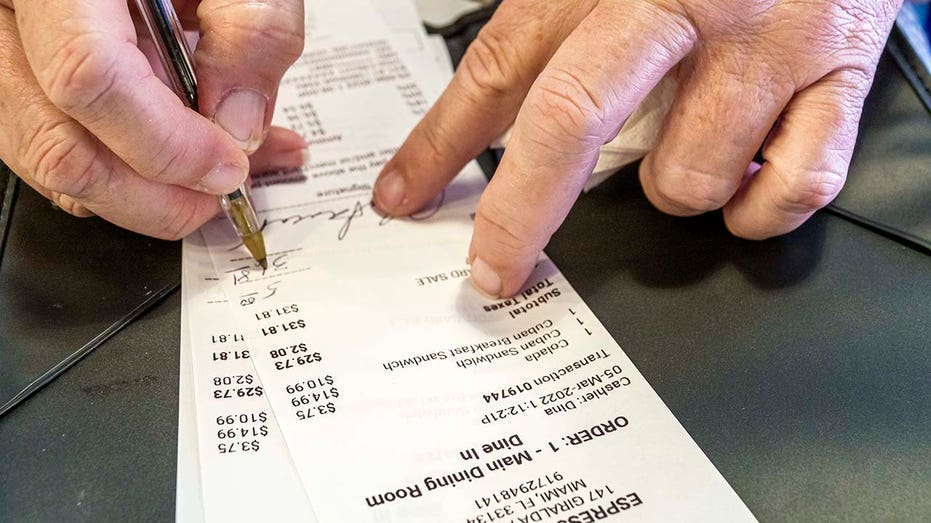 The Federal Reserve Bank of New York reported earlier this month that credit card debt held by Americans surged in the second quarter by 13%, the sharpest climb in over 20 years.

Meanwhile, not all bills are getting paid. The National Energy Assistance Directors Association told FOX Business last week that more than 20 million U.S. households are behind on their utility bills, which the organization believes is a new high.