US economy grew at 2.1% rate in fourth quarter 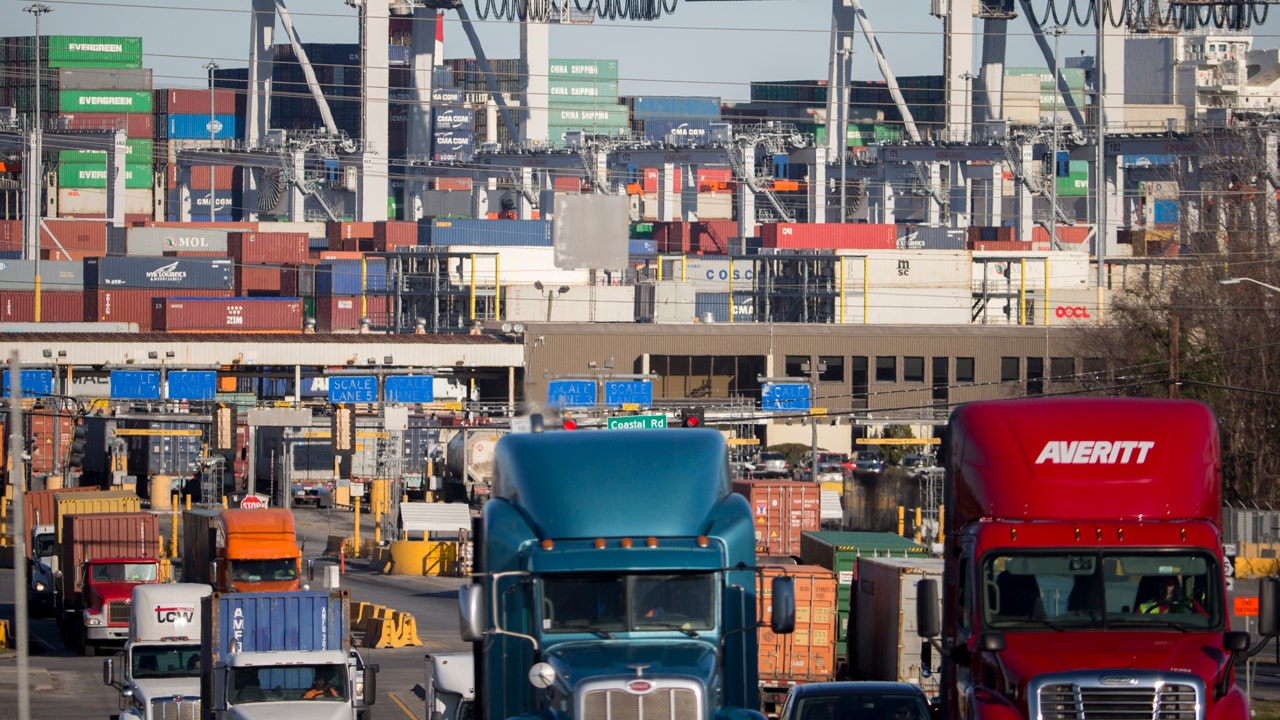 WASHINGTON (AP) — The economy grew by a moderate 2.1 percent in the fourth quarter of last year, but many economists believe that will be the last positive growth seen for some time as the country endures a sharp contraction due to the impact of the coronavirus.

The Commerce Department said Thursday in its third and final look at the fourth quarter that growth was unchanged from its previous estimate but that the components were slightly altered with consumer spending slightly stronger but government spending and business investment a bit lower.

Many economists believe GDP will turn negative in the current January-March quarter, based on the sudden stop to economic activity that is now occurring. Estimates of the first quarter decline range as big as a drop of around 6 percent at an annual rate.

A recession is typically defined as two consecutive quarters of negative GDP and many believe the country has already entered a downturn.

Asked about that Thursday, Federal Reserve Chairman Jerome Powell said the country “may well be” in a recession. But in an interview on NBC’s “Today” program, he said the Fed was prepared to do more and he said those efforts should help the economy emerge in good shape to rebound from a brief downturn. 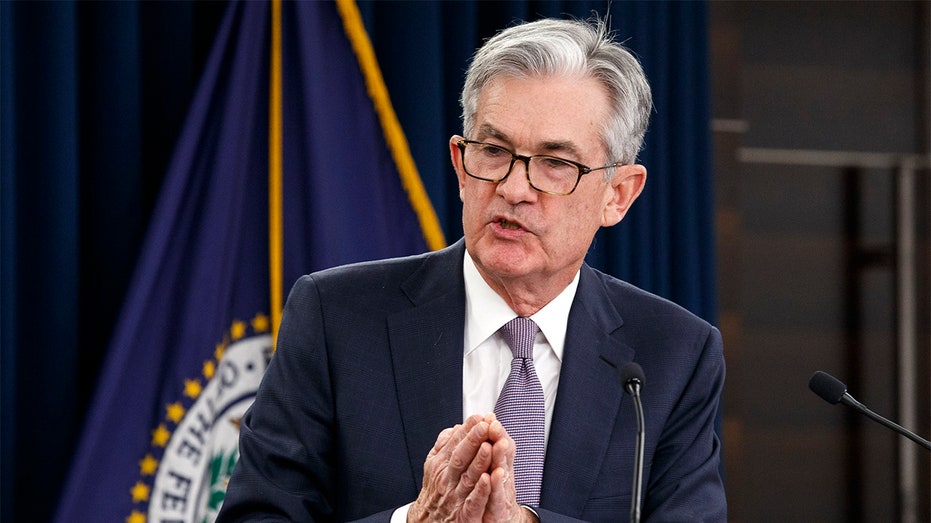 The Fed has already taken aggressive actions to cut its key interest rate to a record low near zero and provide billions of dollars to backstop critical lending markets.

In the April-June quarter, many economists are forecasting the biggest GDP decline with some expecting GDP will be plunge by as much as 35 percent.

Economists at Wells Fargo forecast that GDP will drop at a rate of 14.7 percent in the second quarter which would still be the biggest one-quarter decline in the 73 years that the government has been making quarterly GDP estimates. The current record decline was a 10 percent drop in the first quarter of 1958.

The reason for expectations of a severe fall in the second quarter are the unprecedented moves the government has made to basically shut down large parts of the U.S. economy in an effort to slow the spread of the coronavirus.

Many of the restrictions are aimed at keeping people in their homes and away from restaurants, bars and movie theaters. Airlines and cruise ships have also seen a plunge in customers as people have cancelled planned trips.

Since the consumer accounts for 70 percent of economic activity, a big dent in that activity is enough to push the economy off the rails.

If a recession has begun, it would mean the end to the longest U.S. expansion in history, one that was in its 11th year, having started in June 2009 after the country struggled through an 18-month downturn that had begun in December 2007, which had been the deepest recession since the 1930s.

Many analysts believe while this downturn will be sharper it will be shorter than the country’s last recession from December 2007 to June 2008, a downturn that was the worst since the Great Recession of the 1930s.

“This recession has hit so fast, it is making our heads spin,” said Sung Won Sohn, economics professor at Loyola Marymount University in Los Angeles. He said that the speed with which the Federal Reserve has responded to supply liquidity to the financial markets and the size of the stimulus package being debated by Congress should help shorten the length of this downturn.

Sohn said he expected negative GDP in the first, second and third quarters this year but then a return to growth in the October-December period. He is forecasting GDP will rise 8 percent in the fourth quarter.

Economists at the Conference Board, a business research group, say that the length of the downturn will depend to a great extent on the success officials have in getting the virus under control in the United States.

They have produced three scenarios, a “quick recovery” that assumes the virus peaks in mid-April with economic activity gradually resuming in May. They also have a forecast based on a summertime peak in cases and third scenario based on the peak in cases not occurring until the fall.

Under the first and second scenarios, growth returns in the third quarter but in the third scenario with virus cases not peaking until the fall, growth does not return until the fourth quarter. All three of the scenarios see steep drops of as much as 35.6 percent in the second quarter.

President Donald Trump is projecting a shorter timeframe for the economic dislocation, saying he believes big parts of the country can be released quickly from the stay-at-home restrictions. He told reporters at the White House on Wednesday that when shops re-open and people go back to work, the economy should rebound “like a rocket ship.”