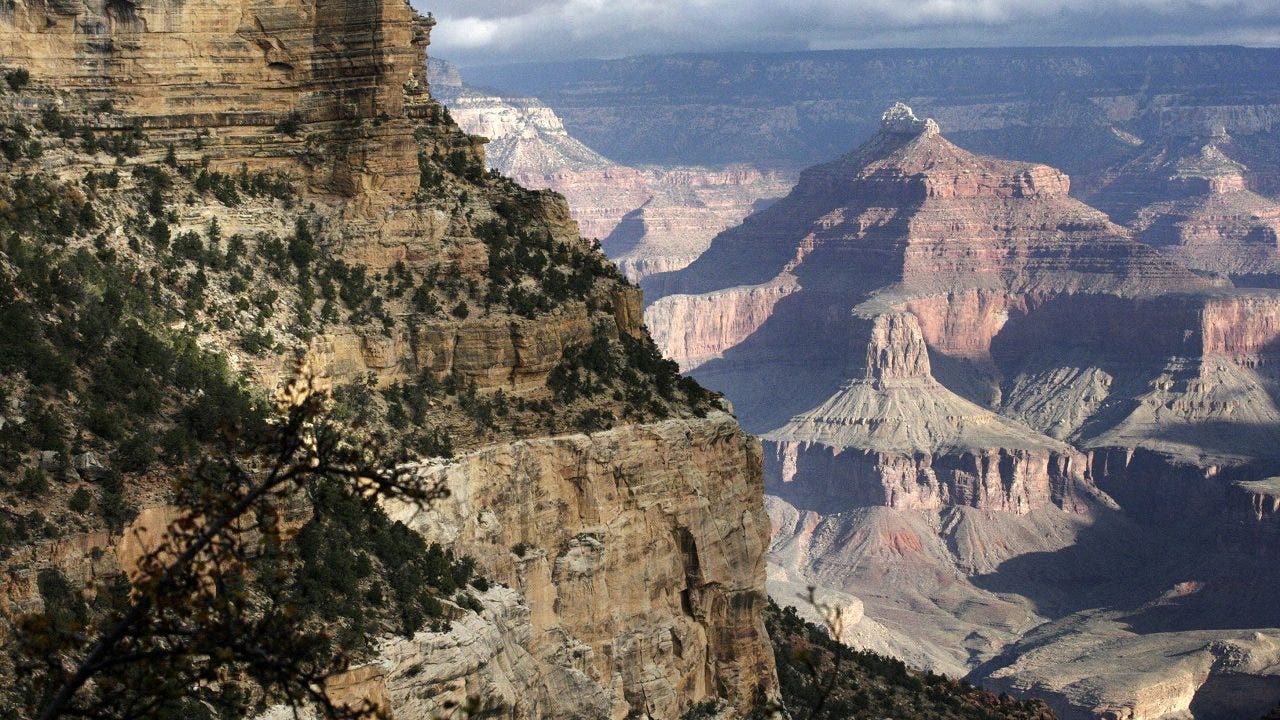 The Grand Canyon has stayed open during the coronavirus pandemic despite closures of most other major national parks and support for such a move by local officials, the nearby Navajo reservation, an Arizona congressman and even the park’s superintendent and the director of the National Park Service.

The Grand Canyon is one of the last large national parks that remains open, following closures over the past two weeks of Yosemite, Yellowstone and Great Smoky Mountains. About 120 of the 419 national park units have closed or aren’t offering visitor services.

HARD DAYS AHEAD IN CORONAVIRUS PANDEMIC

Many local residents say they want the Grand Canyon to follow suit because they are worried the continual stream of visitors will spread Covid-19, the disease caused by the coronavirus, in a rural community more than an hour’s drive from the nearest major hospital.

We simply cannot afford additional outbreaks among our Navajo people

“I find it infuriating and irresponsible that they have not closed the park yet,” said Kate Densmore, who lives in Grand Canyon Village, a community of 2,500 on the gorge’s South Rim.

In an email to park employees on March 25, Grand Canyon ranger Joelle Baird said documentation had been submitted to Interior Department officials in Washington in support of a closure.

The documents included recommendations in favor of closure from the park’s acting superintendent, Mary Risser, and the director of the National Park Service, David Vela, according to the email. 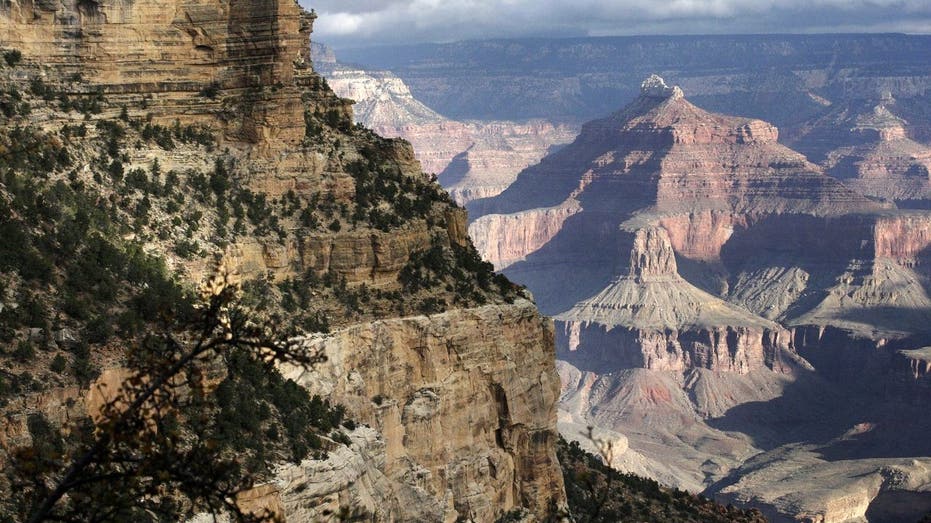 A view from the South Rim of the Grand Canyon National Park in Arizona. Calls are mounting for the federal government to close the site amid the coronavirus pandemic. (AP Photo/Rick Bowmer, File)

Ms. Baird confirmed she sent the email but declined to comment on it further. Neither Ms. Risser nor Mr. Vela responded to requests for comment.

Other letters requesting closure of the park have been sent since March 23 by the local Tusayan Fire Department, surrounding Coconino County and the Navajo Nation, whose lands abutting the Grand Canyon to the east have been ravaged by one of the largest Covid-19 outbreaks in rural America, with 174 confirmed cases and seven deaths, it said.

“We simply cannot afford additional outbreaks among our Navajo people,” Jonathan Nez, president of the Navajo Nation, wrote in his March 24 letter asking Interior Secretary David Bernhardt to order an emergency closure of the Grand Canyon.

Mr. Nez said his letter was never answered. “Visitors are still coming and going when there is obviously a public health emergency throughout this country,” he said.

It Is unclear why such calls haven’t been heeded.

A spokesman for Mr. Bernhardt referred questions to the National Park Service, which said in an email that it hadn’t sent a “formal request” to close the Grand Canyon to the Interior Secretary.

The Park Service said it was keeping the Grand Canyon open following guidance from the Centers for Disease Control and Prevention and that it has undertaken safety precautions including banning camping and blocking access to some trails.

The Service also said no local public health officials have asked for the Grand Canyon to be closed.

However, Thomas Pristow, chief health officer for Coconino County, said in a March 27 letter to Ms. Risser, “we are writing with extreme concern for any decision to keep the Grand Canyon open in the midst of the Covid-19 pandemic.” The Park Service didn’t immediately respond to a request for comment about the letter.

Mr. Bernhardt on March 17 said he would leave it up to park superintendents whether to remain open, working with state and local authorities.

While February saw the second-highest-ever number of visitors to the Grand Canyon for that month, traffic has been light in recent days, according to locals and visitors.

While returning to their home in Nebraska from California two weeks ago, Gene Adams and his wife stopped at the Grand Canyon. “It was a ghost town,” said Mr. Adams, a 51-year-old teacher.

But some residents of the small communities that abut the canyon say they fear the economic devastation that would come if all tourism halted. “I’m not sure what happens to those people; they can’t get another job,” said Mike Scott, who runs a local food pantry.