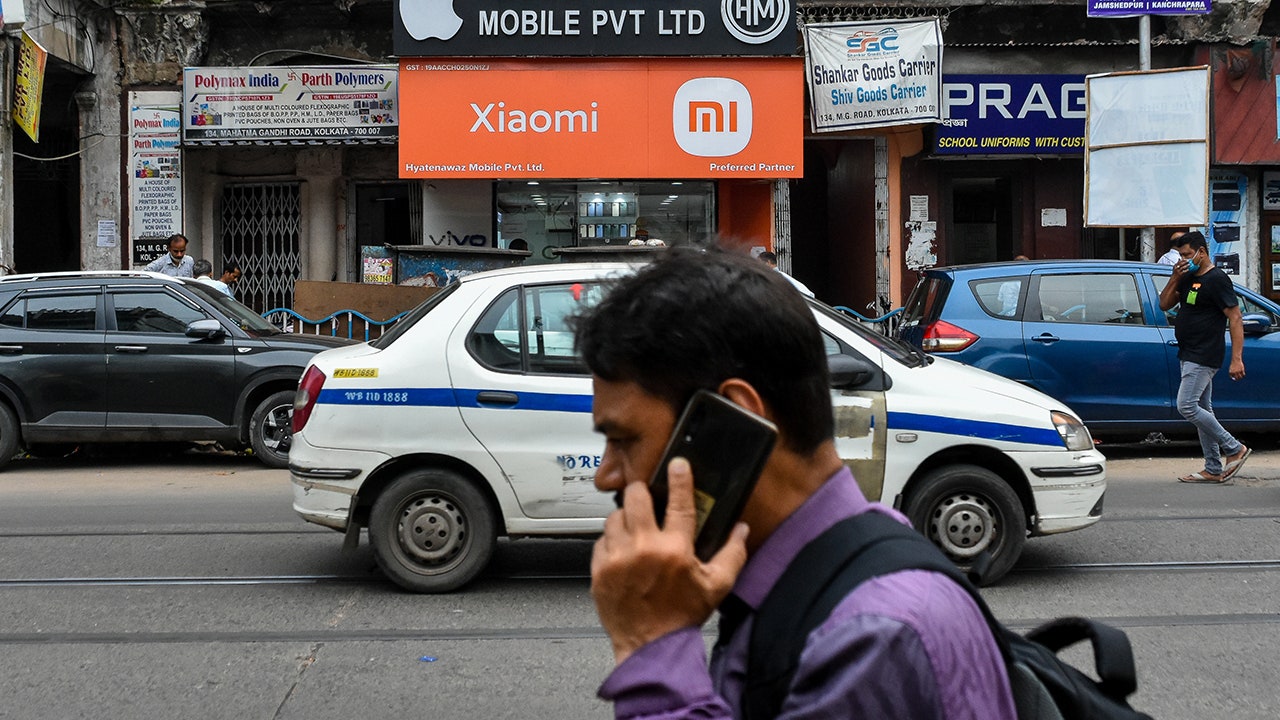 India has overtaken the United Kingdom’s spot as the world’s fifth-largest economy, according to GDP figures from the International Monetary Fund.

According to the calculation, based on US dollars, India overtook the U.K. in the final three months of 2021 and extended its lead into the first quarter. 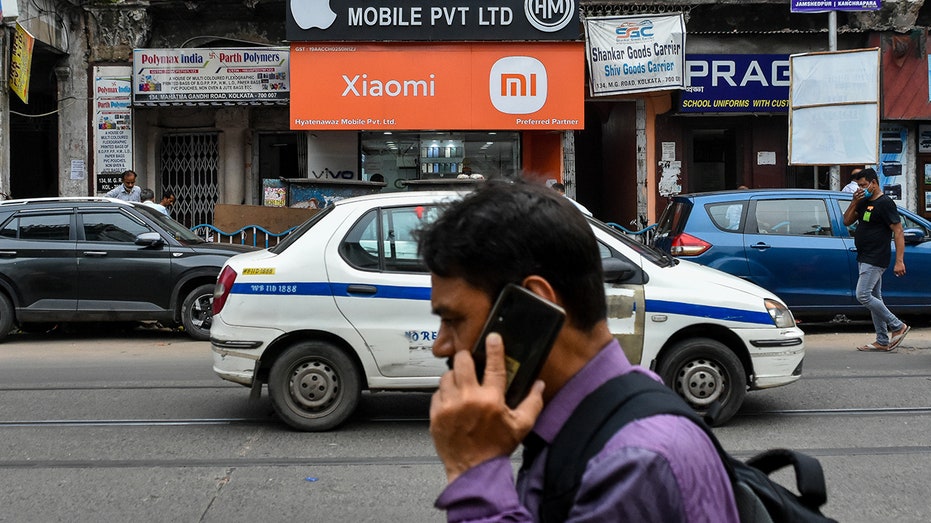 FILE: A man talking on phone walks past a Xiaomi store in Kolkata, India, on 5 August 2022.  (Debarchan Chatterjee/NurPhoto via Getty Images / Getty Images)

Indiana business tycoon and Mahindra Group chairman applauded the news, saying it would have "filled the hearts" of every Indian who fought to win independence from their former colonial overlords.

"The law of karma works," Mahindra tweeted Friday. "News that would have filled the hearts of every Indian that fought hard and sacrificed much for freedom. And a silent but strong reply to those who thought India would descend into chaos. A time for silent reflection, gratitude."

Nirmala Sitharaman, Minister of Finance and Corporate Affairs noted that a decade ago, India ranked 11th among the largest economies, while the U.K. was the 5th.

The news came just after the country celebrated its 75th anniversary of independence from the U.K., which it achieved after nearly 100 years of direct rule.

Meanwhile, U.K.'s demotion to sixth place comes at a tumultuous time for the country, both economically and politically.

The government has been unable to address soaring inflation, labor strife, and strains on the nation's creaking health-care system since early July, when Prime Minister Boris Johnson announced his intention to resign and triggered a contest to choose his successor. The ruling Conservative Party will announce the winner on Monday.