America's youngest generation of adults is struggling to pay their bills while more than half have opted to live with their parents due to high inflation and uncertainty over the economy, according to a new study.

A poll released Tuesday conducted by The Harris Poll and commissioned by DailyPay found 54% of Gen Zers ages 18-25 are living with their folks, with 80% of respondents saying they expect the economy will either remain that same or decline over the next year. 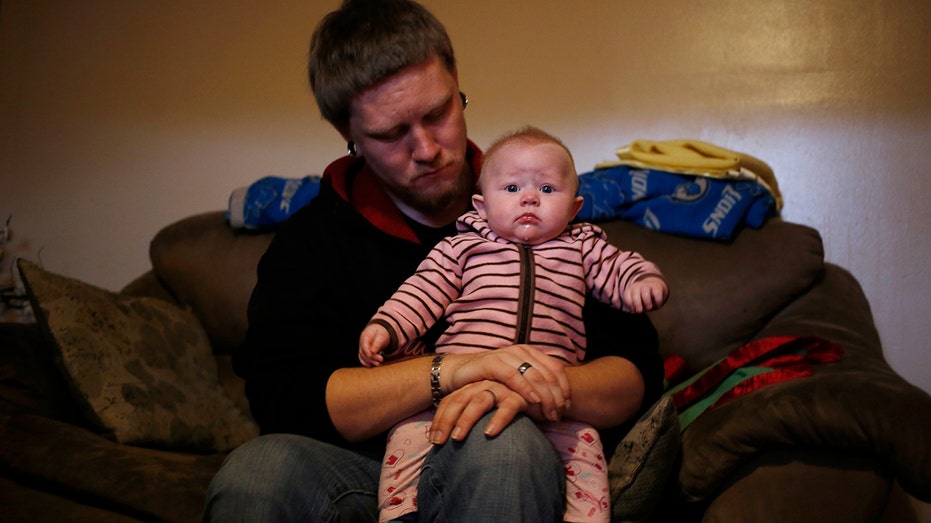 Jeremy Smith, 24, holds his 4-month-old daughter in the living room of the one-bedroom apartment they share with his wife, mother and stepfather in Hazard, Kentucky, on Dec. 13, 2016. A new study released Tuesday found that more than half of Gen Z ad (Luke Sharrett for The Washington Post via Getty Images / Getty Images)

With inflation still hovering around 8% and remaining near a four-decade high for months, the data indicates Gen Zers are concerned about their current and future financial security.

"Between COVID, inflation and a looming recession, Gen Z has kicked off adulthood in the most uncertain of times," said Jeanniey Walden, chief innovation and marketing officer at DailyPay. "So it’s no surprise that many say current economic conditions are keeping them living at home and/or worrying about paying bills on time." 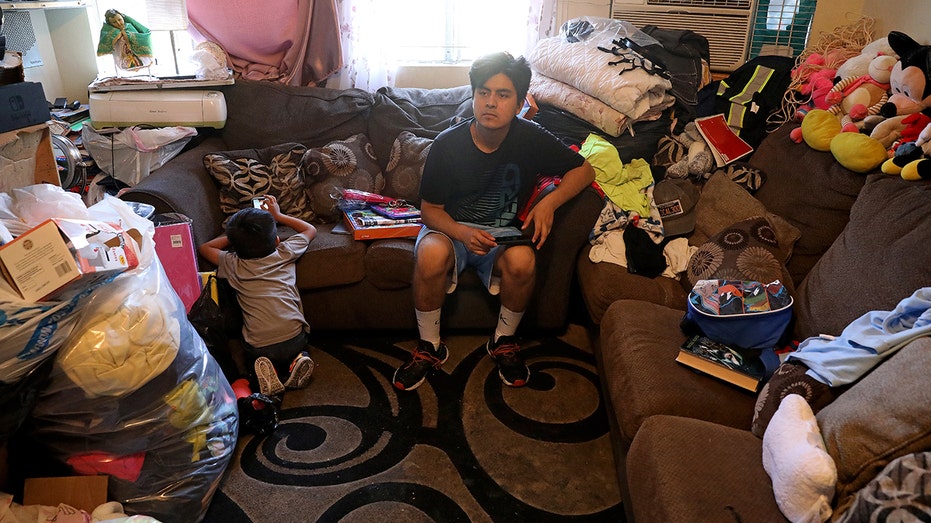 A mere 28% of respondents in early adulthood said they are typically able to pay all their bills on time, and 41% said they are worried that paying their bills will become even more difficult over the next 12 months due to high inflation. Some 38% say they expect it to become more challenging to pay for staples like food and fuel.

INFLATION SLOWDOWN? NOT IN SOME CITIES, WHERE CONSUMER PRICES STILL TOP 12%

The squeeze on young adults' wallets is also impacting their ability to save, according to the study. 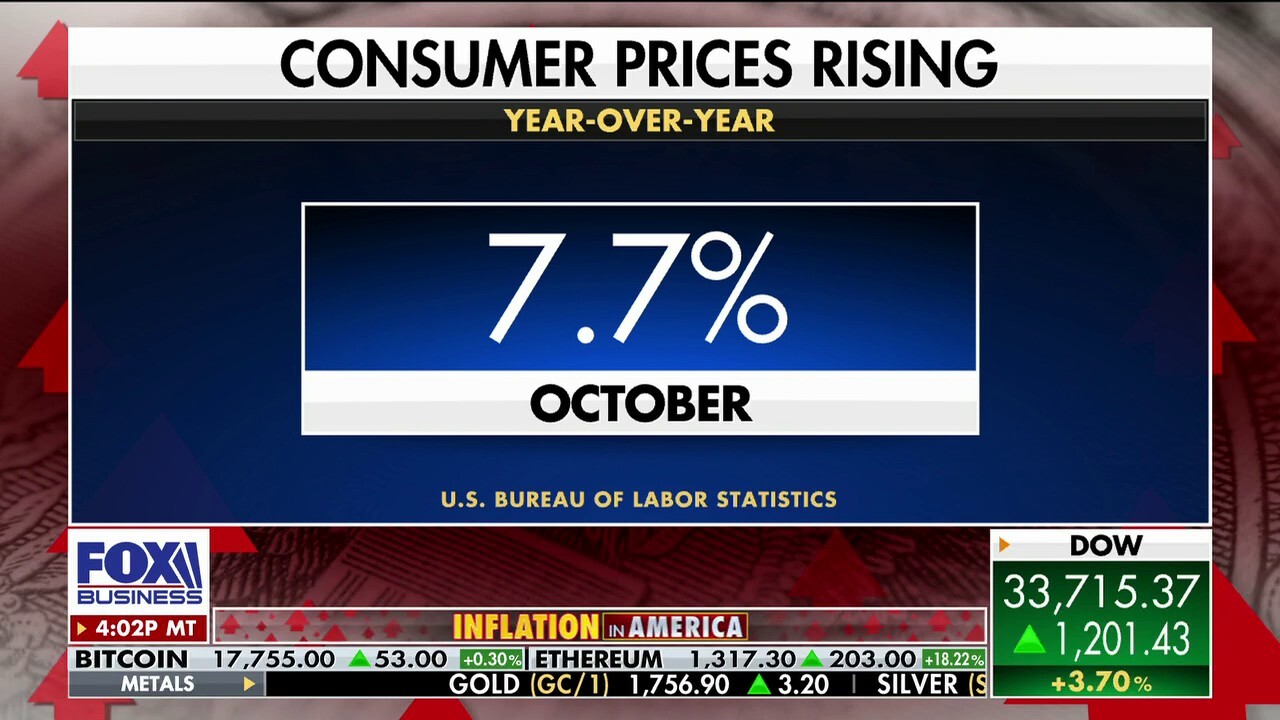 Inflation drops as consumer prices increase, according to October data

Sen. Marsha Blackburn, R-Tenn., reacts to how the Biden administration is looking to tackle inflation on ‘The Evening Edit.’

"Potentially most concerning is that Gen Z does not feel they are able to save for the future," Walden told FOX Business.

Seventy-eight percent of respondents said they have either not been able to save as much money this year as in 2021, or saved around the same amount – which was sometimes nothing at all.