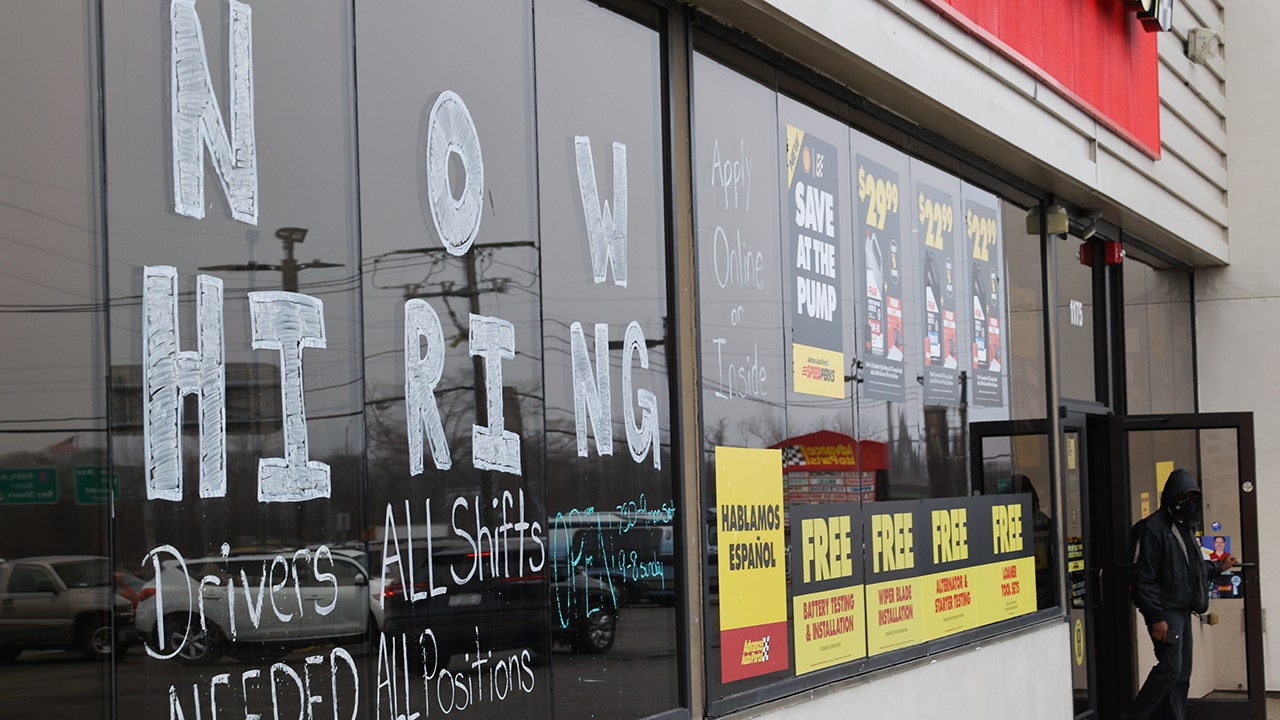 U.S. job openings unexpectedly rose in July to a near-record high, underscoring how persistent turmoil in the labor market has made it difficult for employers to fill open positions.

The Labor Department said Tuesday that there were 11.2 million job openings in July, up from the previous month's upwardly revised 11 million.

The number of available jobs has topped 10 million for 12 consecutive months; before the pandemic began in February 2020, the highest on record was 7.7 million.

The Federal Reserve closely watches these figures as it tries to gauge labor market tightness; the higher-than-expected number of openings could provide fuel for another 75 basis point hike when policymakers meet next month as they try to slow the economy and cool sky-high inflation. 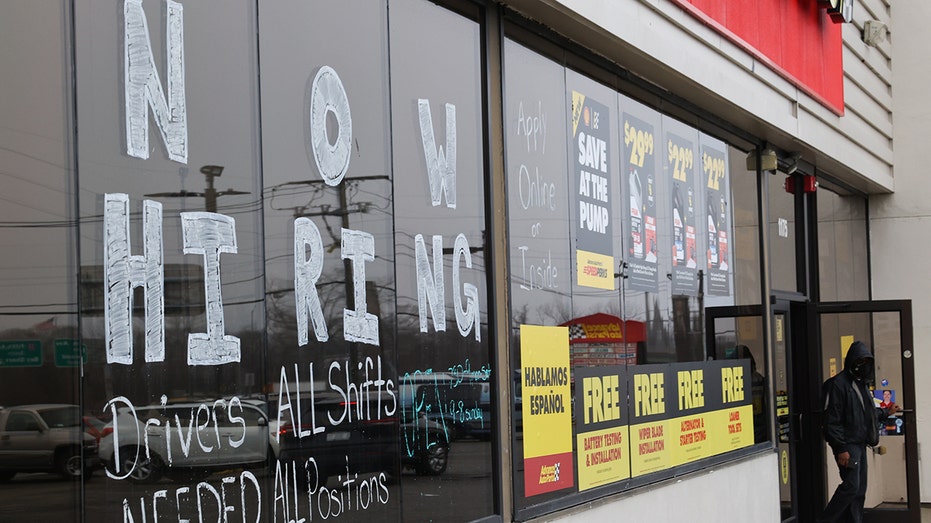 "There are still roughly two job openings for every one person available to work," said Jeffrey Roach, chief economist at LPL Financial. "So for now, the Fed has more reasons to keep talking tough on its inflation fighting mandate."

Meanwhile, the number of Americans quitting their jobs fell to 4.18 million, or about 2.7% of the workforce – below the high of 4.5 million recorded earlier this year, but well above the pre-pandemic level of about 3.6 million. Hiring also declined, falling to 6.38 million.

Resignations in April were concentrated in accommodation and food services, health care and social assistance, and transportation, housing and utilities.

The data emphasizes how businesses are continuing to grapple with a labor shortage as workers quit their jobs in favor of better wages, working conditions and hours – a new trend dubbed the "Great Resignation." However, the result has pushed inflation higher: Americans' incomes are rising across the board as employers ramped up hiring to offset the losses and woo potential workers with pay increases.

Switching jobs has been a windfall for many workers over the past year, with employees seeing an average 6.7% annual wage growth rate – a marked increase from the 4.9% of workers who do not switch jobs, according to the Atlanta Fed.

The Fed has responded to the inflation crisis and the extremely tight labor market by raising interest rates at the fastest pace in decades. Officials approved two consecutive 75 basis point rate hikes in June and July and have signaled that another of that magnitude is on the table in September. 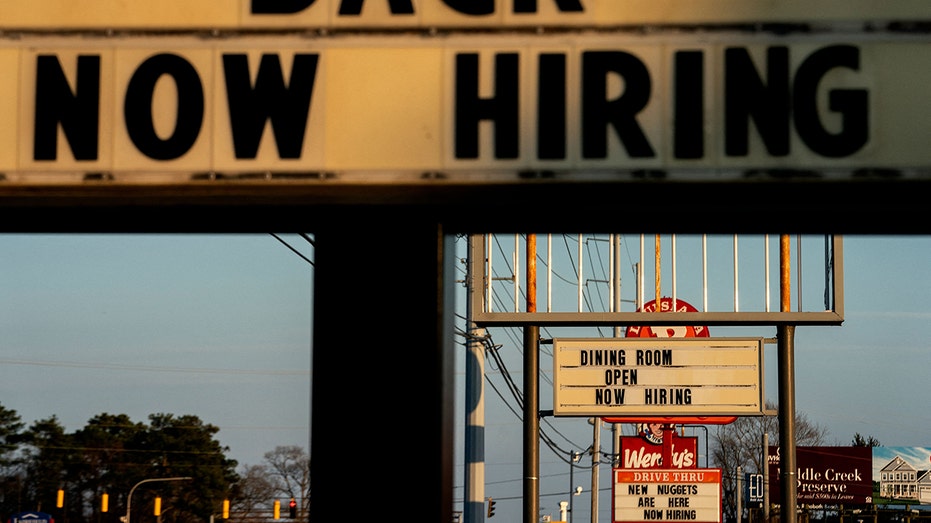 Chairman Jerome Powell said in a keynote speech last week at the Kansas Fed's annual symposium in Jackson Hole, Wyoming that policymakers remain laser-focused on fighting inflation, but that it could mean higher unemployment levels.

The data precedes the release of the July jobs report on Friday morning, which is expected to show that employers hired 300,000 workers following a gain of 528,000 in June. The unemployment rate is expected to hold steady at 3.5%, the lowest since the pandemic began two years ago.