US employers shed 701,000 jobs in March, unemployment jumped to 4.4%, as coronavirus ravages economy 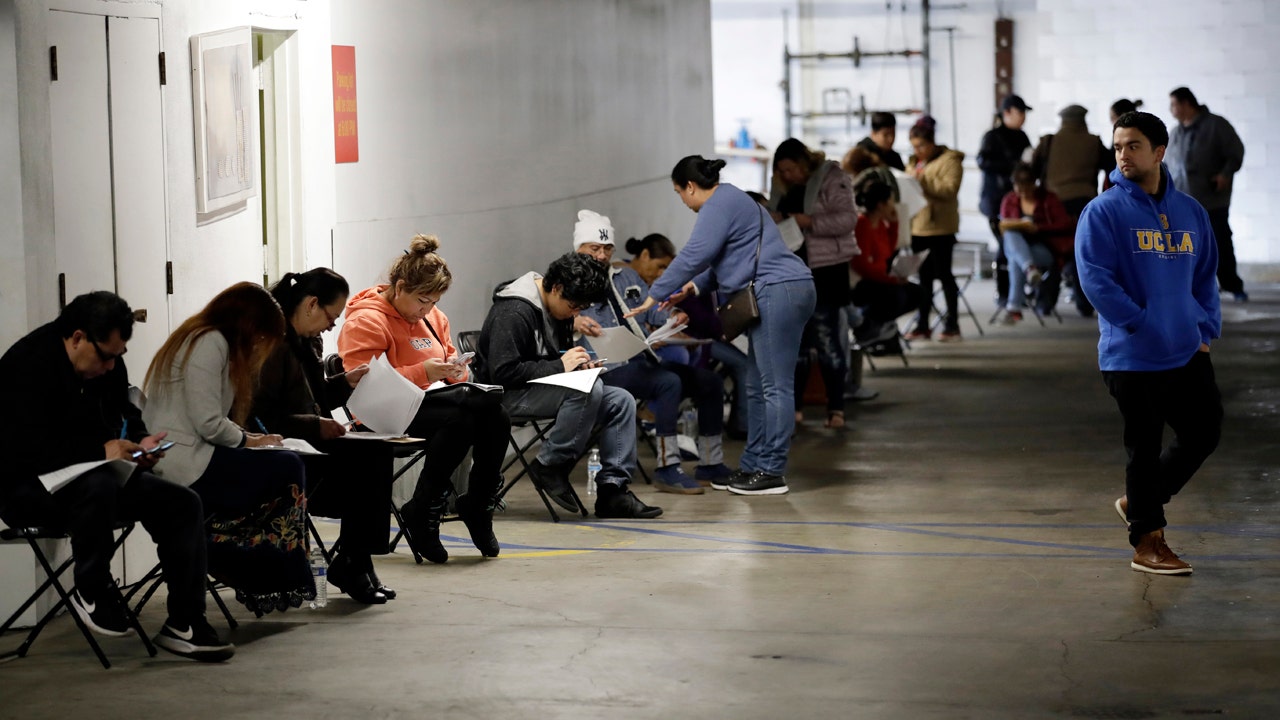 The U.S. economy lost 701,000 jobs in March, snapping a decade-long record of employment growth, as strict measures to contain the coronavirus pandemic shuttered businesses and forced Americans to stay at home.

It was the first decline in payrolls since September 2010, and the steepest since March 2009, in the midst of the Great Recession.

The unemployment rate jumped to 4.4 percent, up from a half-century low of 3.5 percent in February.

Economists surveyed by Refinitiv had forecast a payroll decline of 100,000 and the unemployment rate to rise to 3.8 percent.

"We haven’t seen a jobs number in the red since the financial crisis — but jobs watchers have been bracing for it," said Mike Loewengart, managing director of investment strategy at E-Trade. "Today’s data is likely more than the tip of the iceberg, but the entire mass of this threat has yet to be seen."

The U.S. has the highest number of confirmed cases of COVID-19, the respiratory illness caused by the novel coronavirus, with more than 245,573 people infected, according to Johns Hopkins University data. More than 6,000 people in the country have died from the virus.

"Much bigger job losses are coming," said Mark Zandi, Moody's chief economist, during a conference call with reporters earlier this week. He estimated that between 10 to 15 million jobs could disappear from the economy as a result of the outbreak, with the worst taking place in April.

Lawmakers are looking to provide relief to laid-off workers with a $2 trillion stimulus package, the largest relief bill in recent memory, that President Trump signed last week. In addition to giving adults who earn less than $99,000 annually up to $1,200 cash checks, the bill expanded unemployment benefits.