November jobs report breakdown: Which industries hired the most workers? 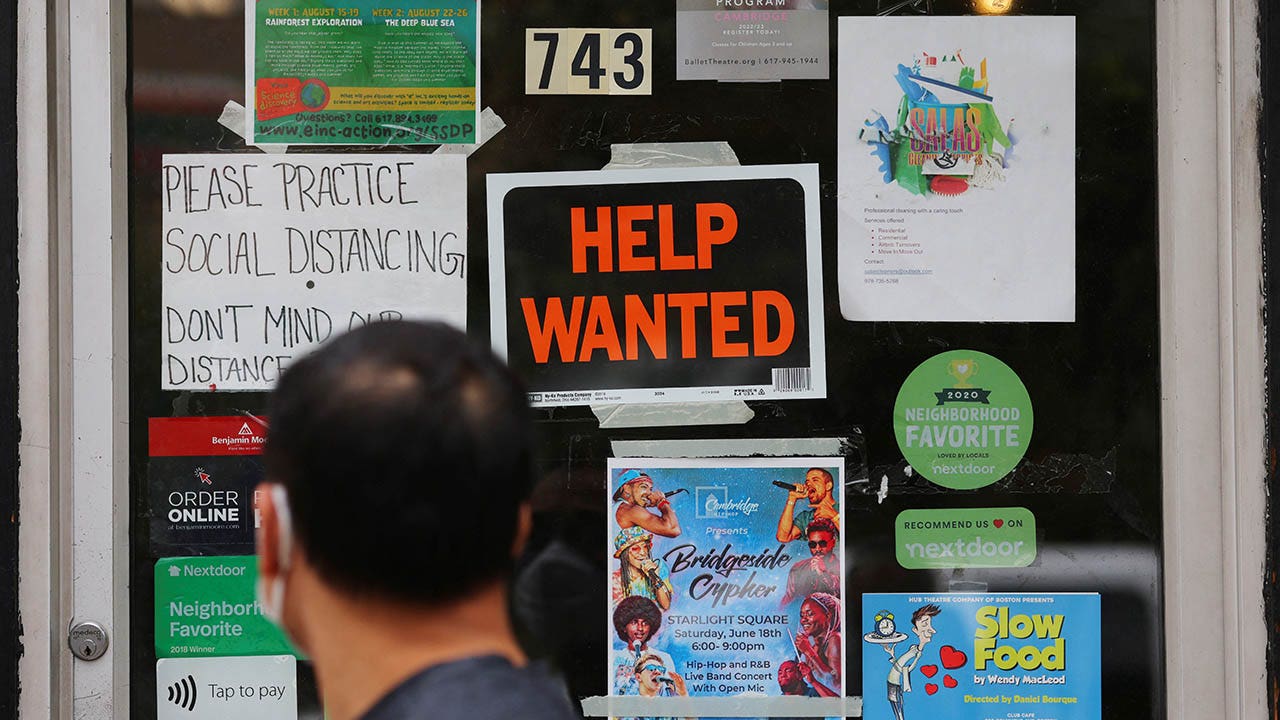 U.S. job growth came in stronger than expected in November as a rush of hiring at bars and restaurants helped to offset payroll losses in retail.

Employers added 263,000 jobs in November, the Labor Department said in its monthly payroll report released Friday, topping the 200,000 jobs forecast by Refinitiv economists. It marks a slight deceleration from the upwardly revised job gain of 284,000 recorded in October.

"The labor market remains tight and overheated," said Joe Brusuelas, chief economist at RSM. "Competition for labor inside a workforce that is now shrinking supports higher wage gains, which is feeding into elevated inflation across the economy. While there is now evidence of residual weakness inside some areas of the economy and noticeable job losses in trade, transport, and retail, it's being more than offset elsewhere."

US ECONOMY ADDS 263,000 JOBS IN NOVEMBER, BETTER THAN EXPECTED AS HIRING REMAINS SOLID

Although job gains were broad-based last month, the leisure and hospitality sector – the hardest hit by the COVID-19 pandemic – led the way in hiring, adding another 88,000 workers last month. Bars and restaurants accounted for the bulk of those gains, adding 62,100 workers in November. Hotels, meanwhile, saw payrolls grow by 15,900.

Employment in the leisure and hospitality industry still remains about 980,000 – or 5.8% – below its pre-pandemic levels.

Health care accounted for the second-largest area of growth in November, with payrolls climbing by 44,700. The increases were widespread across the industry. Nursing and residential care facilities hired 10,400 workers, while both home health care services and outpatient care centers saw payrolls increase by 6,600. 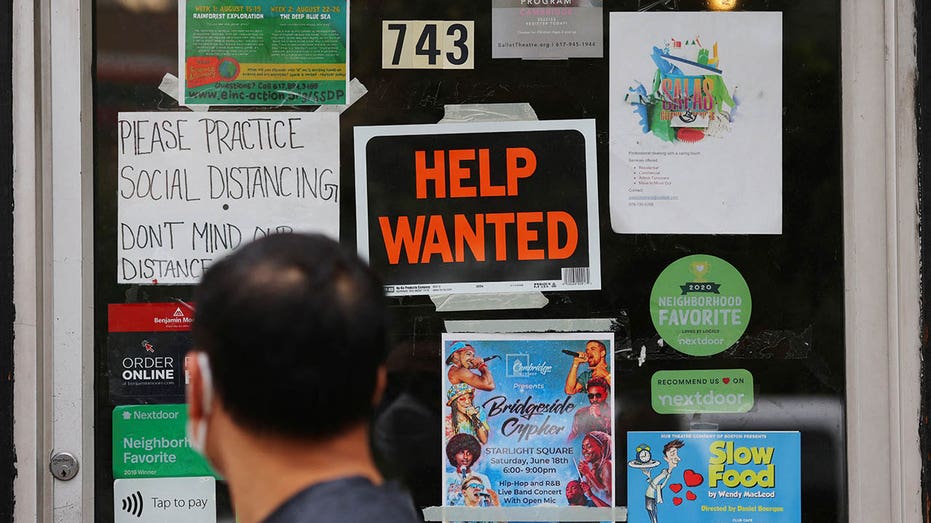 A pedestrian passes a “Help Wanted” sign in the door of a hardware store in Cambridge, Massachusetts, U.S., July 8, 2022. (REUTERS/Brian Snyder / Reuters Photos)

The industry has returned to its February 2020 employment levels. 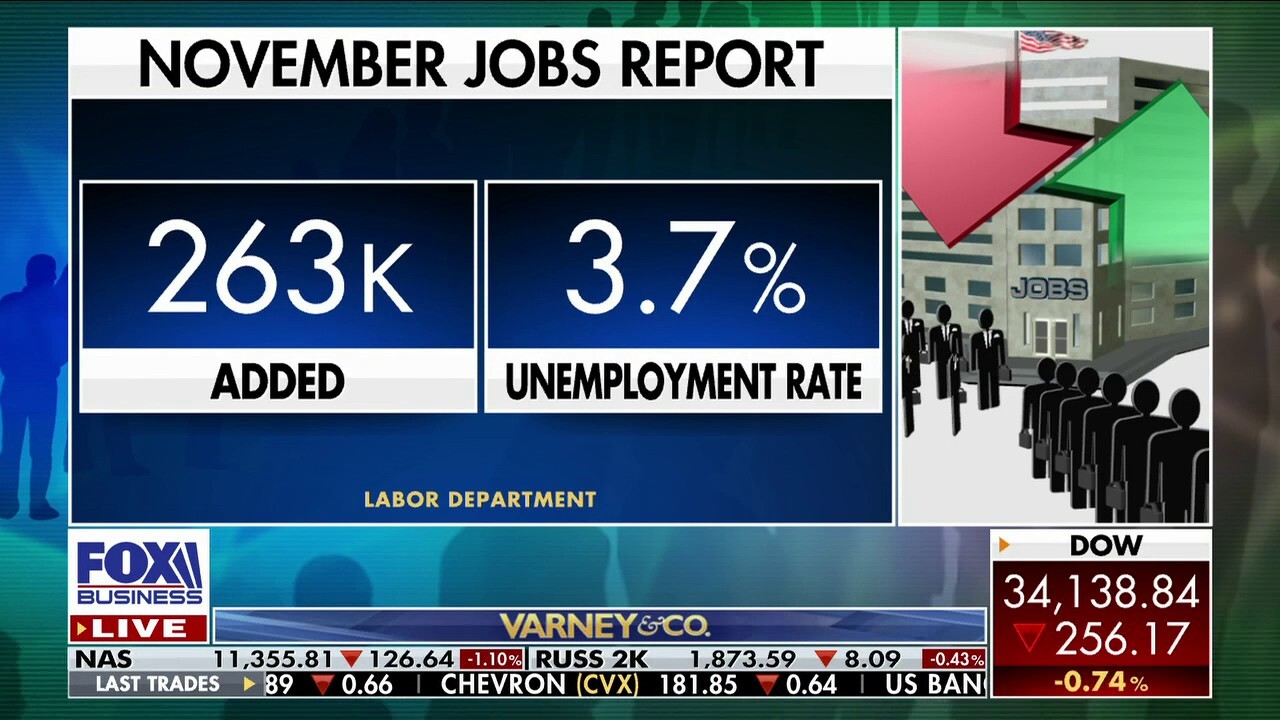 November jobs report shows US economy ‘a lot stronger’ than Fed would like: Anthony Chan

Those increases helped to make up for declines in retail trade employment, which tumbled by 29,900 in November. The losses largely stemmed from a 21,800 decline at department stores and a 10,300 drop at general merchandise stores, including warehouse clubs and supercenters. Certain sectors within the retail industry actually saw hiring increase last month, with auto dealers adding 6,900 new workers and food and beverage stores adding 4,500.

Transportation and warehousing, meanwhile, shed 15,100 jobs, while employment in the wholesale trade sector fell by 3,300.