Stagflation to plague global economy in 2023, keeping stocks on edge 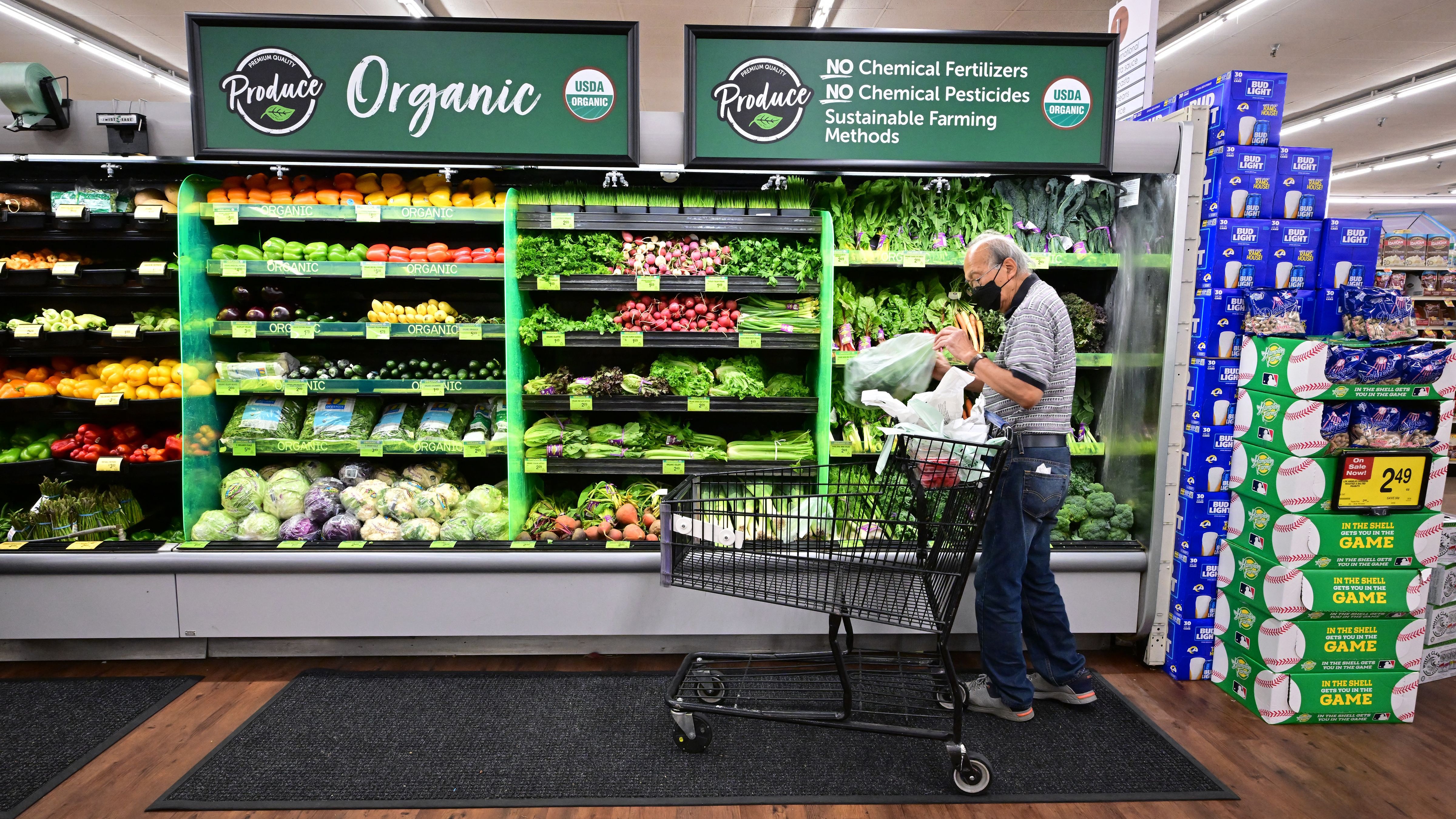 An overwhelming majority of Wall Street investors anticipate that stagflation will pose the biggest risk to the global economy in 2023, continuing to create volatility in the stock market.

That's according to a recent Bank of America pulse survey, which found that 92% of fund managers expect a period of high inflation and low economic growth next year, while 0% are forecasting a Goldilocks scenario, in which the economy avoids a recession and inflation slows.

The responses indicate the stock market could be in for another rocky year after central bank tightening, stubbornly high inflation and the Russian war in Ukraine already sparked a multitrillion-dollar carnage.

And although equities rallied recently on hopes the Federal Reserve could soon pause or slow its rate hikes, the survey indicates that investors do not expect the U.S. central bank to pivot until inflation falls below 4%.

There is a growing expectation on Wall Street that the Fed will trigger an economic downturn as it raises interest rates at the fastest pace in three decades to catch up with runaway inflation.

Officials this month approved a fourth consecutive 75-basis-point rate hike, lifting the federal funds rate to a range of 3.75% to 4% – near restrictive levels – and showed no signs of pausing rate increases.

In a troubling development, the Fed's rate hikes have thus far failed to tame inflation: The government reported this month that the consumer price index soared 7.7% in October from the previous year, hovering near a 40-year high. 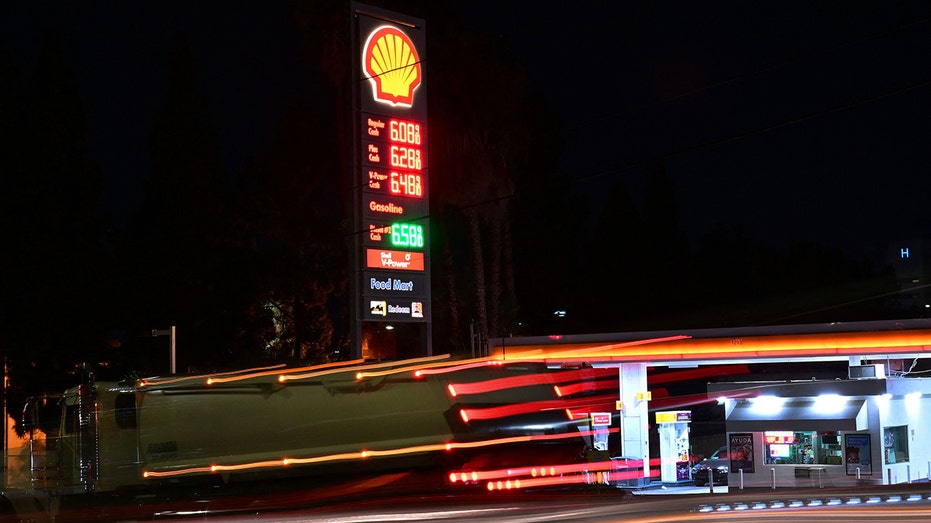 That indicates the Fed will have to continue charting its aggressive course, raising the odds that it will crush consumer demand and cause unemployment to rise.

Hiking interest rates tends to create higher rates on consumer and business loans, which slows the economy by forcing employers to cut back on spending.

Economic growth already contracted in the first two quarters of the year, with gross domestic product – the broadest measure of goods and services produced in a nation – contracting by 1.6% in the winter and 0.6% in the spring.

However, it rebounded over the summer, with GDP growing by 2.6% on an annualized basis in the three-month period from July through September.