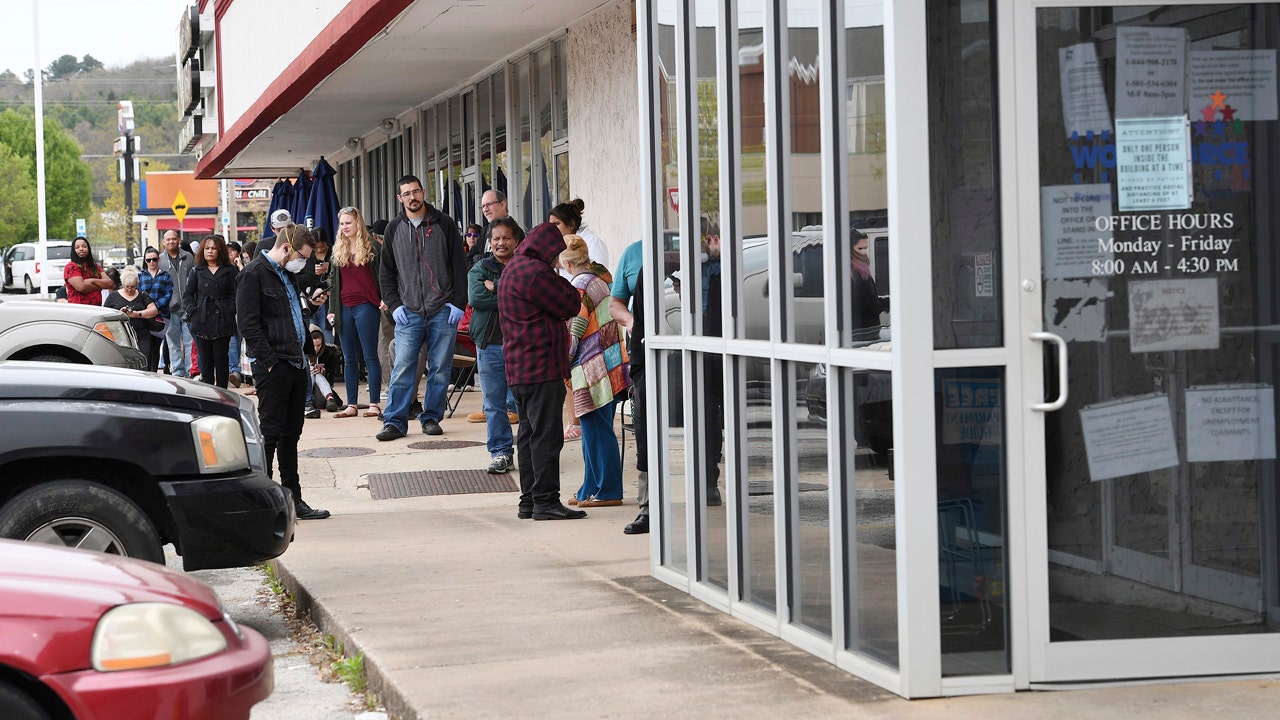 Federal funds promised to states to expand unemployment benefits are expected to be distributed this week, as the number of jobless Americans surges to a record-shattering high, signaling growing economic pain from the coronavirus pandemic.

A senior Labor Department official told The Wall Street Journal that extra funding set aside in the CARES Act for increased jobless benefits will be sent to states a week later than initially expected. The additional $600 per week in unemployment benefits will be distributed to workers once the state decides to offer the payment.

The Labor Department did not immediately respond to a request for comment.

In the final two weeks of March, nearly 10 million Americans filed for unemployment benefits — trouncing the level of jobless claims seen during the 2008 financial crisis. It’s a stunning sign of the depth of the economic damage inflicted by the outbreak. Estimates vary drastically for how high unemployment will eventually climb, but economists broadly agree that it will be grim.

According to the Journal, states are expected to have individual accounts at the Treasury Department that they can draw upon this week, but in order to do so, need to be prepared with the proper technology to access and disburse those funds. Some states may be ready to release the extra $600 payments to workers within a week or two of accessing the federal money, while it could take two to four weeks, or even longer, for others.

Many states are withholding the extra $600 payment until they receive the federal cash.

States, which administer unemployment benefits to workers who qualify, rely on employer taxes that they use to finance their insurance programs. But despite the historically long, 11-year economic expansion, 23 states’ unemployment trust funds were unprepared to pay out enough in unemployment benefits in the case of a recession, according to Labor Department data.

The trust funds need to have enough to pay benefits for a full year in order to be considered recession-ready.

To apply for benefits, contact your state’s unemployment office. You can typically file your claim online, via phone or in person.