US loses 500,000 millionaires as coronavirus pandemic erodes fortunes of ultra-wealthy 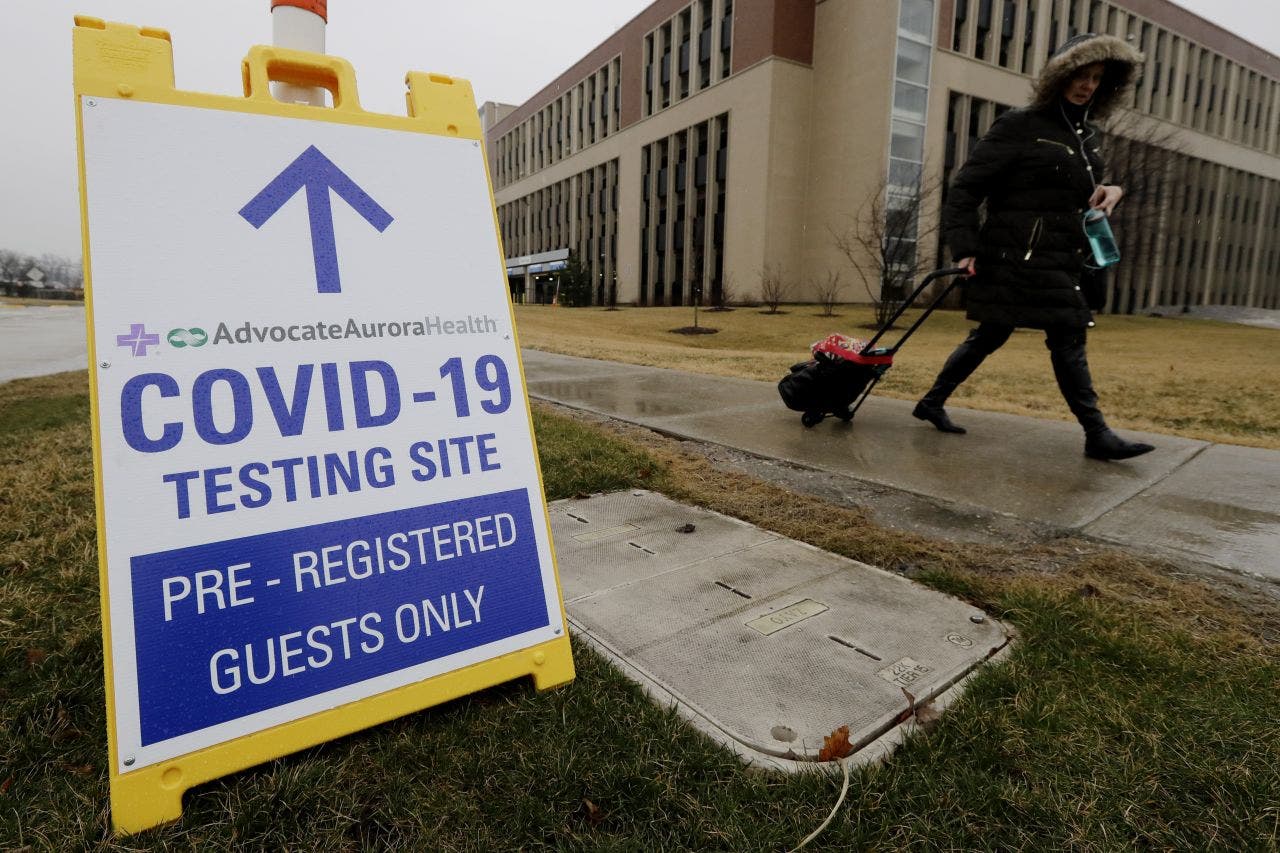 The number of millionaires in the U.S. has plummeted from a record-high as the dual financial and health crises from the coronavirus pandemic slowly destroy the fortunes of the richest Americans.

At the end of 2019, there were an unprecedented 11 million American millionaires, evidence of the historic 11-year economic expansion and the tax cuts and ultra-low interest rates that accompanied it, according to a new study published by research firm Spectrem Group.

But the number of households in the U.S. above that threshold has dropped by at least 500,000 as of Friday. Wealthy Americans are more likely to feel the effects of a stock-market free-fall because they own more equity than the overall population. According to recent Federal Reserve data, the top 1 percent of households owned 53.5 percent of equities and mutual fund shares.

The losses affected the wealthy at all levels, from those who own more than $1 million to those who have more than $25 million, according to the report.

The wealthiest people in the world have seen especially dramatic losses: According to the Bloomberg Billionaire Index, the world’s 500 richest people have lost almost $1.3 trillion since the start of the year. That’s close to a 21.6 percent decline in their collective net worth.

Of course, ordinary Americans are likely to experience a more severe fallout from the virus outbreak and will be among the people hit the hardest by an economic slowdown that experts warn could rival the 2008 financial crisis.

HOW TO FILE FOR UNEMPLOYMENT AS CORONAVIRUS JOB LOSSES MOUNT

Last week alone, Goldman Sachs estimated that a record 2.25 million Americans lost their jobs as COVID-19, the disease caused by the novel coronavirus, forces businesses across the country to shut down and requires individuals to stay home to mitigate the spread.

The level Goldman estimates for the week through March 21 would blow past the previous record of 695,000 set in 1982.

Jobless claims in the U.S. are already climbing — last Thursday, the Labor Department said the number of Americans filing applications for jobless benefits jumped to 281,000 for the week ending March 14, the highest level since June 2017 — but are expected to skyrocket in coming weeks as American life comes to a grinding halt.