US national debt nears $31T: What it means and why it’s a concern 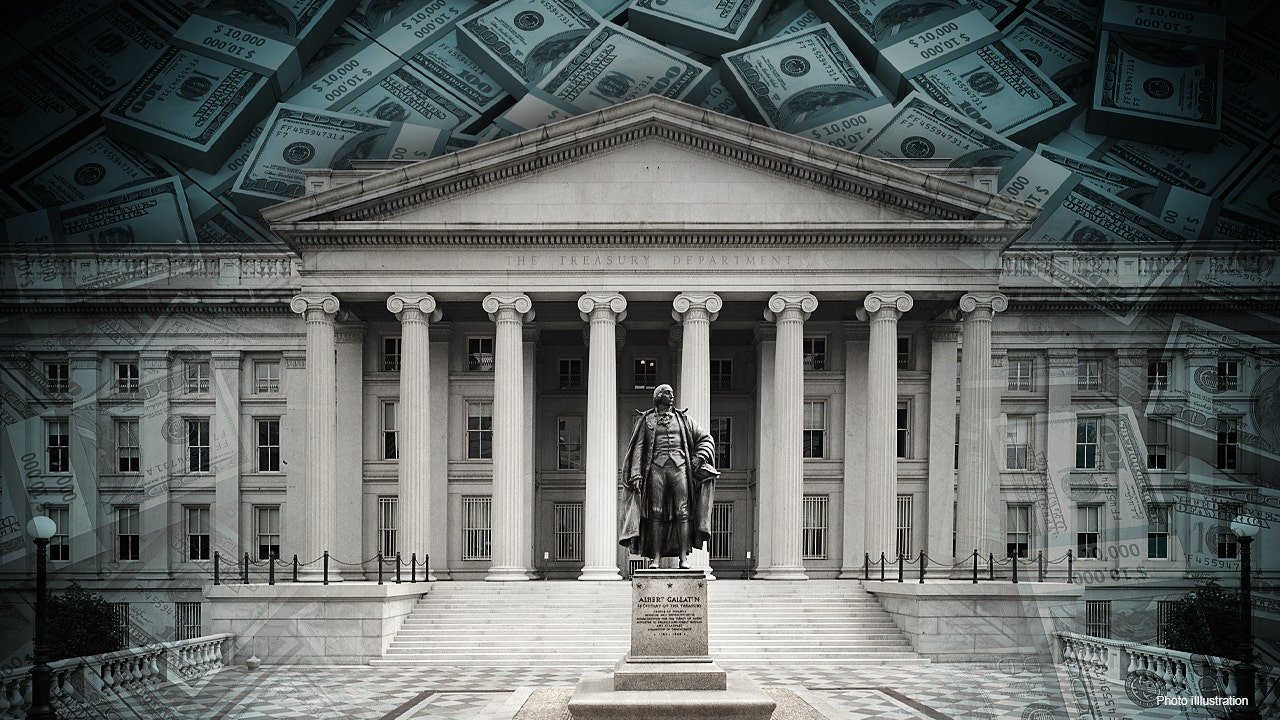 The U.S. national debt is steadily approaching $31 trillion, according to the data released Friday by the Treasury Department.

The federal government's total public debt outstanding sits at about $30.9 trillion as of Friday, with roughly $24.3 trillion of it being held by the public and $6.6 trillion in intragovernmental holdings, which include federal trust funds and other accounts. The U.S. national debt previously hit a milestone in February 2022, when it surpassed $30 trillion for the first time.

The national debt is the "accumulation" of the federal government borrowing money by selling marketable securities to pay its deficits and the "associated interest owed to the investors who purchased these securities," according to the Treasury Department. 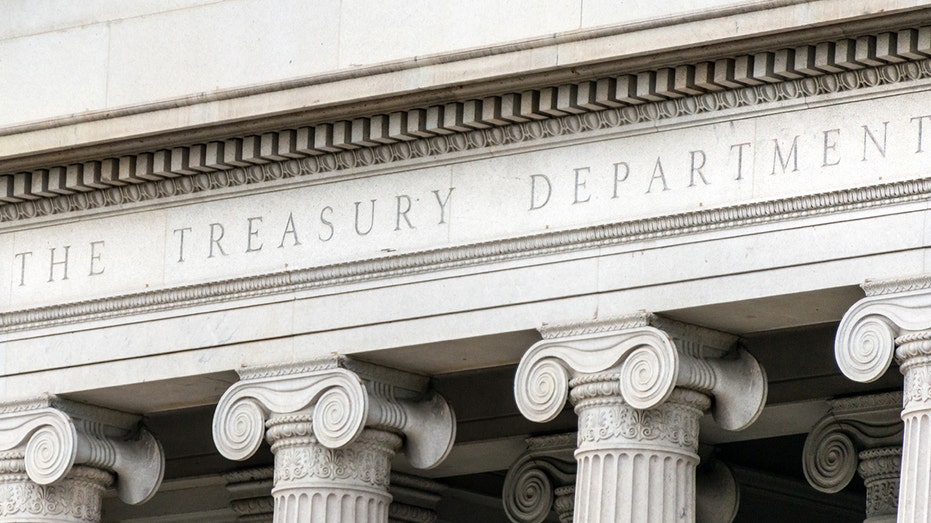 The Treasury Department releases the fix interest rate for Series EE bonds every May and November.  (iStock / iStock)

A deficit occurs when the government spends more than it collects in revenues in a given fiscal year. The national debt gets larger as the U.S. racks up more deficits, the Treasury Department said.

The Congressional Budget Office (CBO) warned in its latest long-term budget outlook that the rising debt could have ramifications for the U.S. economy.

Debt that is high and rising as a percentage of gross domestic product (GDP) would "raise borrowing costs throughout the economy, reduce private investment, and slow the growth of economic output over time," the CBO said in its July report. Increased interest costs related to the debt would "drive up interest payments to foreign holders of U.S. debt, decreasing the nation's net international income," the agency added.

With "persistently rising" debt, investors could lose confidence in the federal government's ability to pay off its debt, which could result in interest rates or inflation suddenly rising, according to the CBO. 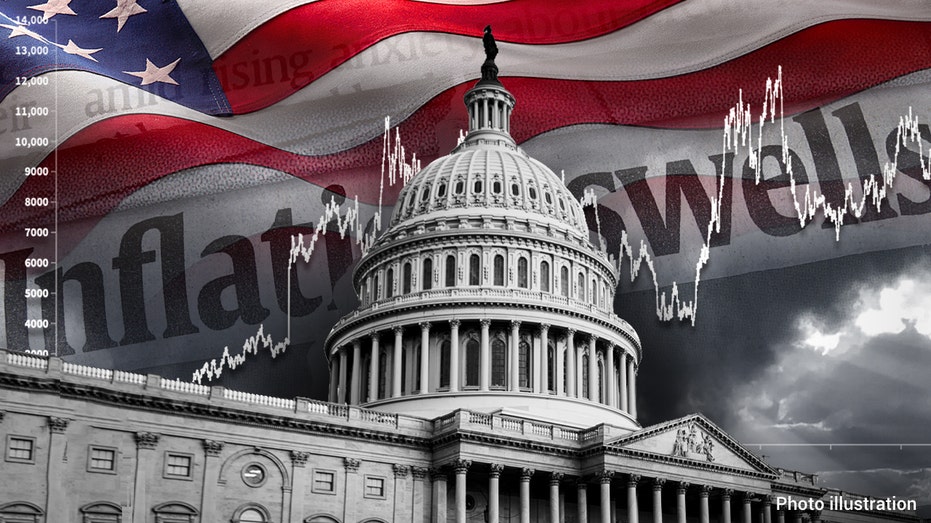 The CBO said other potential risks include creating widespread expectations of higher inflation, reducing confidence in the U.S. dollar or making securing financing for public and private activities in foreign markets more challenging. It could "cause lawmakers to feel more constrained in their policy choices" as well, according to the agency.

The federal debt could rise to 185% of GDP in 30 years, the agency projected in its report.