What does the coronavirus stimulus package mean for restaurants? 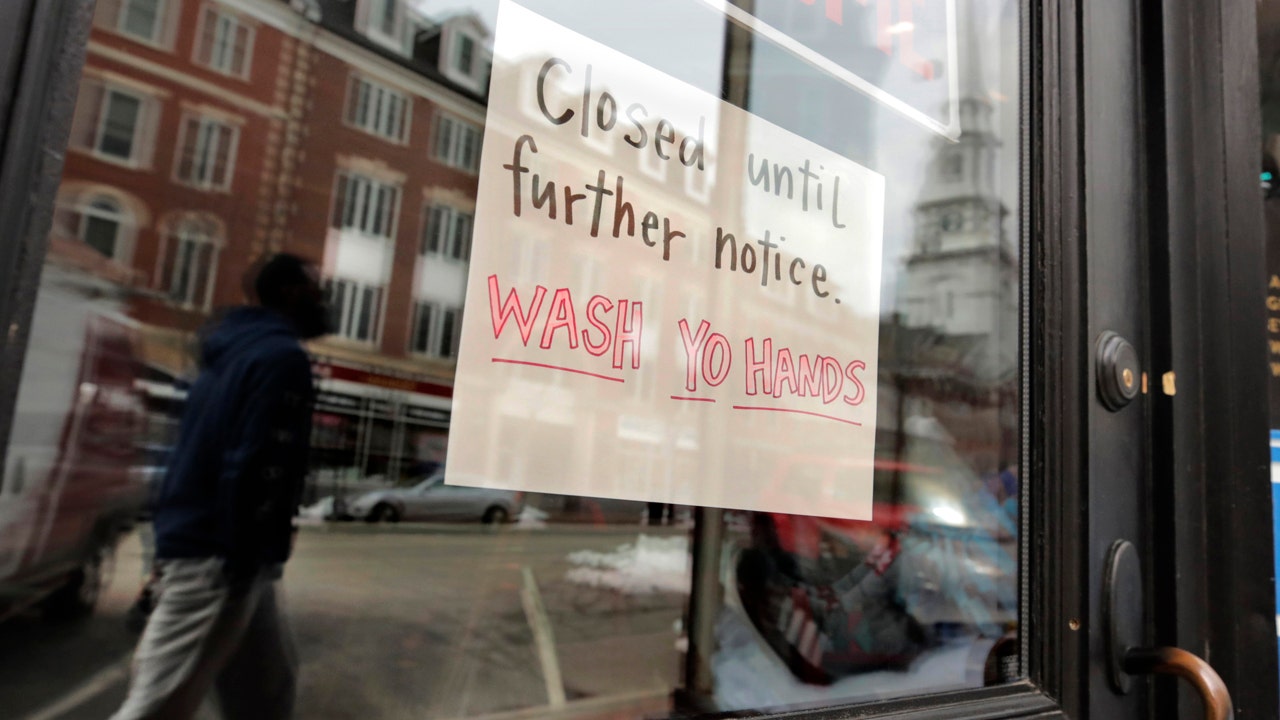 President Trump last week signed into law a $2.2 trillion stimulus package, the largest in recent memory, to blunt economic pain from the coronavirus pandemic and that could boost one of the U.S. industries most beleaguered by the outbreak: restaurants.

“This measure is an important first step to help restaurants weather the storm, take care of our employees and prepare for when we are given the signal to open our doors once again,” said Sean Kennedy of the National Restaurant Association.

The bill set aside $58 billion in grants and loans for airlines, expanded unemployment benefits, secured $100 billion in grants for hospitals and included one-time payments of $1,200 for individual workers who earned less than $75,000 and $2,400 for couples who earned less than $150,000 in 2019. The size of the cash payment will decrease as income surpasses $75,000, phasing out completely at $99,000 for singles and $198,000 for couples. Workers with children will receive an extra $500 per child.

It also offers $350 billion in small-business loans for companies with fewer than 500 employees to maintain their payroll throughout the crisis.

Still, some have questioned whether the legislation went far enough in assisting the restaurant industry. For instance, if a fine dining waiter earned $100,000 in 2019, they would not be eligible for the one-time cash check — even if they lost their job as a result of the outbreak.

In the fall of 2019, there were 657,747 food and drinking establishments in the U.S., representing 6 percent of total domestic business, according to the Bureau of Labor Statistics. Employees on average earned about $15.47 per hour.

As of February, the industry employed more than 12 million people, according to the BLS, although industry estimates place that number closer to 16 million. About seven in 10 restaurants are “single-unit operations,” indicating that the majority are considered small businesses, according to the National Restaurant Association.

Early estimates from the National Restaurant Association suggest the industry could sustain a $225 billion hit as a result of the pandemic. The industry group initially projected that restaurants would generate close to $900 billion of sales in 2020.

At least 27 states in the U.S. have directed citizens to stay-at-home, representing nearly two-thirds of the country. Restaurants across the nation have been limited to just take-out and delivery service as governments look to mitigate the spread of COVID-19, the disease caused by the novel coronavirus.

A record-breaking 3.28 million Americans filed for unemployment claims in the period between March 14 and March 21, the Labor Department said last week, eclipsing numbers seen during the worst of the 2008 financial crisis. Economists expect the number of jobless claims to continue skyrocketing in coming weeks as a swath of the economy remains shut down. The National Restaurant Association has estimated it may be forced to eliminate between 5 and 7 million jobs if the unprecedented restrictions remain in place.

Underscoring the problem, about 12 percent of Americans have said they are unable to cover an unexpected $400 expense, while 27 percent said they would need to borrow money or sell something in order to be able to do so, according to a recent Federal Reserve study.