BP will not cut jobs over next three months: CEO Looney 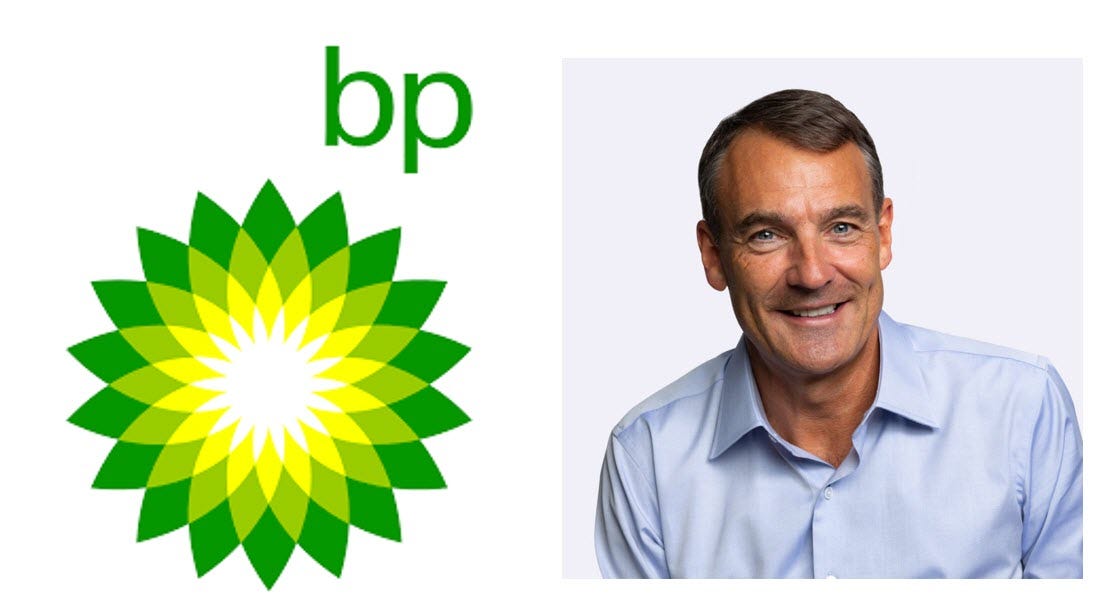 Oil giant BP PLC  will not cut jobs over the next three months, Chief Executive Officer Bernard Looney said, even as the company seeks to reduce spending following an oil price crash.

Looney wrote in a LinkedIn post that while there has been reduced demand for the industry's products, the company's response to the crisis "will not include making any BP staff redundant over the next 3 months."

“BP is strong and, importantly, we have navigated challenges like this before. We know what to do.”

World's major oil companies, including BP, have said they would reduce spending following a plunge in crude prices due to the coronavirus pandemic and a price war between top producers Saudi Arabia and Russia. BP, however, has not given a specific figure.