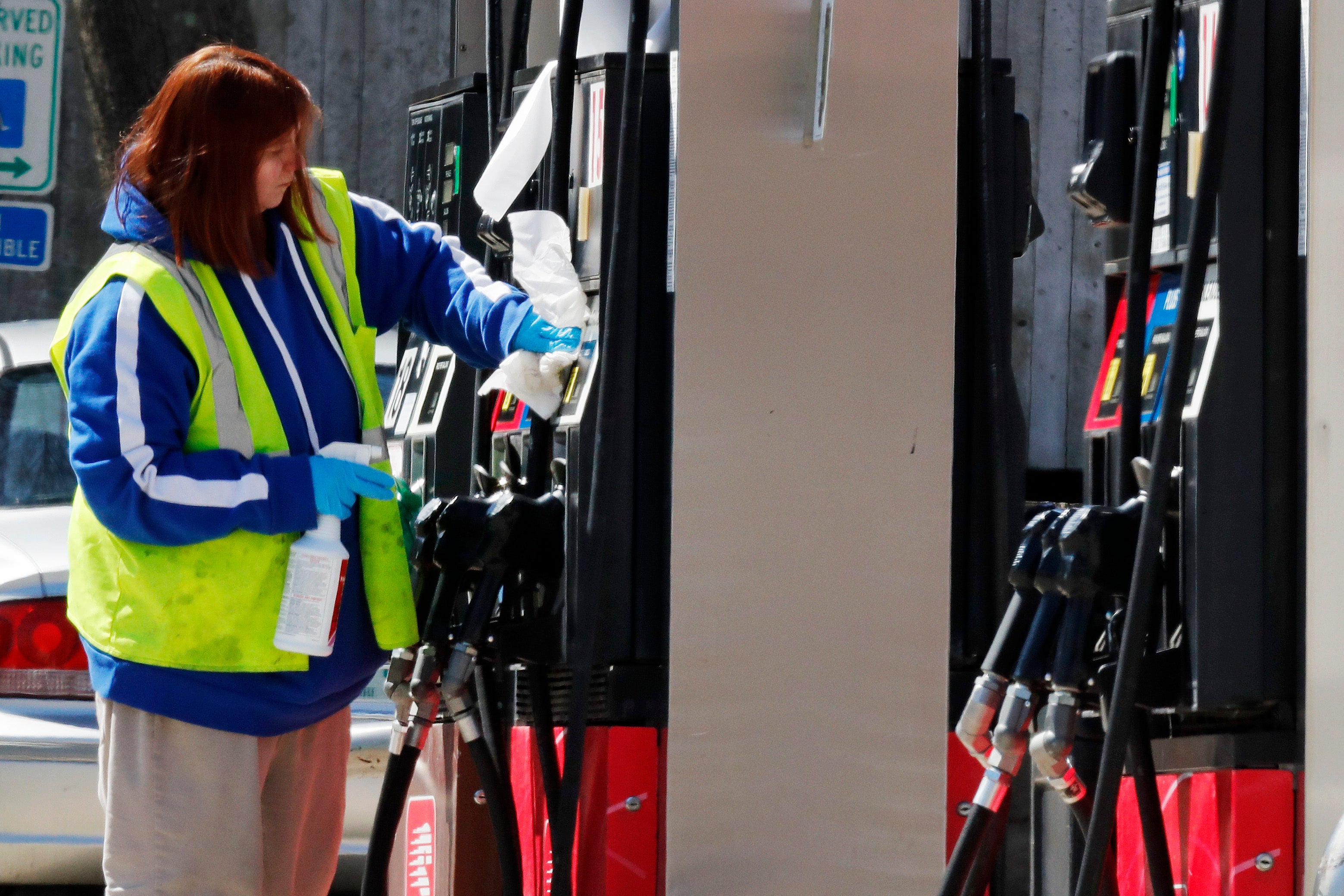 The “stay-at-home” orders issued by state governments for coronavirus prevention have contributed to oil prices crashing along with the continuing oil production war between Russia and Saudi Arabia. The result has been the lowest gas prices in decades. However, with no leisurely drives or vacations on tap, no one has been able to take advantage – and it's creating a new set of challenges for local gas stations.

Feeling pain at the pumps, some stations have already been forced to turn out the lights and close the doors.
So could the pain being felt in the U.K. happen across the pond in the U.S. soon? Maybe. 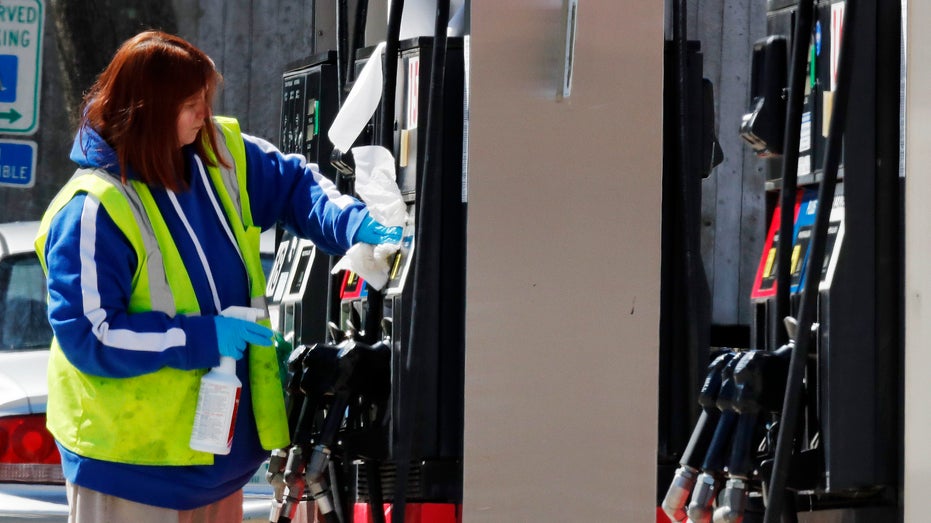 A worker cleans and sanitizes a pump at the Speedway gas station in Concord, N.H., Tuesday, March 31, 2020. Speedway announced on their website that they would increase the frequency of cleaning commonly touched surfaces at their stores due to the co

According to the National Association of Convenience Stores, there are about 122,000 convenience stores across the 50 states which collectively sell 80 percent of the fuel purchased by the U.S., and 58 percent of those convenience stores selling fuel are independent operators – like those which are shutting down in the United Kingdom. After credit card fees and other operating costs, net profit for gasoline sales averages 3 cents a gallon.

"I don't see it happening here in the U.S. as stations have been deemed essential," said De Haan. "It could be a cultural difference but U.S. (convenience) stores and gas stations have expanded to sell more everyday food items and are in nearly all states considered essential."

Still, De Haan added that Gasbuddy is "watching over the situation to make sure there's no worry over shutdowns."

In 2019, about 142.23 billion gallons, or about 3.39 billion barrels, of finished motor gasoline were consumed in the United States, an average of about 389.68 million gallons (or about 9.28 million barrels) per day, according to the U.S. Energy Information Administration.