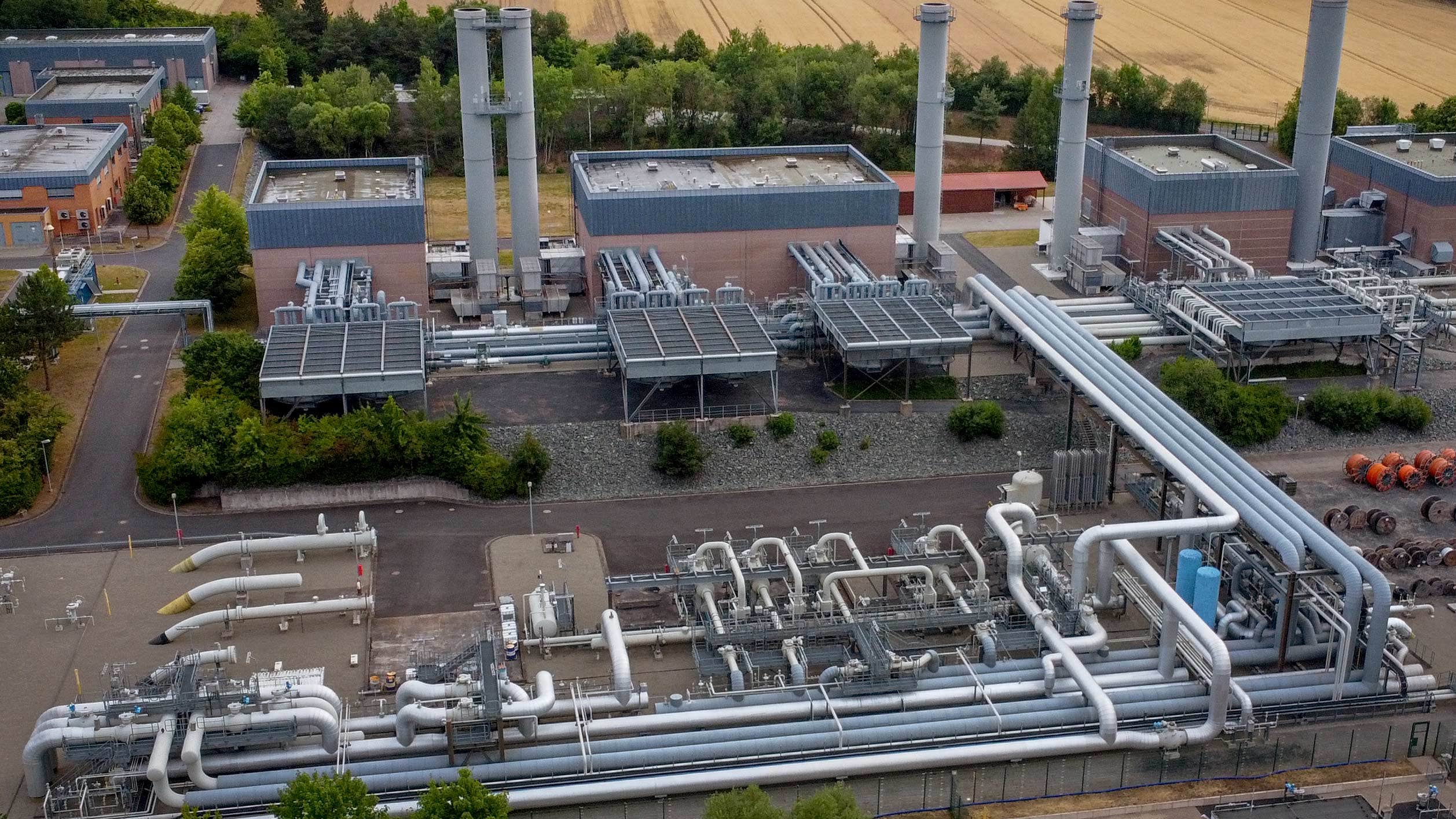 Germany's natural gas storage facilities are now more than 90% full in preparation for the winter heating season and rising steadily despite Russia cutting off deliveries through a major pipeline, authorities said.

The head of the national network regulator, Klaus Mueller, tweeted late Monday that gas storage had "achieved another milestone" and that the stored gas will help in managing any potential gas emergencies and will flow back into the market.

He cautioned that "nevertheless, we must continue to save gas." The fuel heats homes, powers factories and generates electricity.

The government tightened storage requirements in July after Russia's state-owned Gazprom started reducing supplies through the Nord Stream 1 pipeline, which has contributed to soaring gas prices.

Germany introduced a requirement for storage to be 75% full by Sept. 1 and raised the targets for October and November to 85% and 95%, respectively, from 80% and 90%. The November target is roughly equal to the amount of gas that Germany used in January and February this year, when temperatures were relatively mild.

Russia hasn't delivered any gas through Nord Stream 1 since the end of August as tensions mount over the war in Ukraine. The country started reducing gas supplies through the pipeline in mid-June, citing alleged technical problems. German officials dismissed that explanation as cover for a political decision to push up prices and create uncertainty. 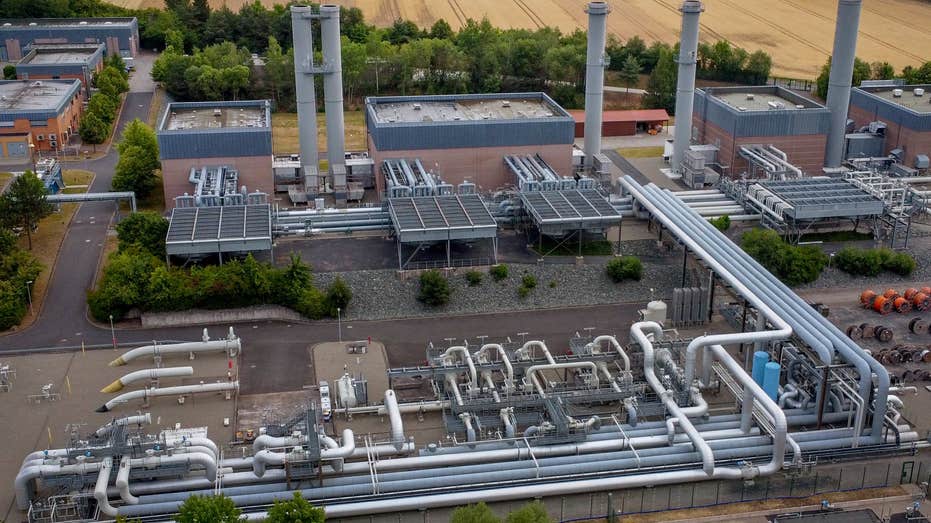 Russia cut off Germany from their Nord Stream 1 pipeline at the end of August as tensions over Ukraine fumed between the two countries. Pictured: Gas storage plant in Germany, on July 14, 2022. (AP Photo/Michael Probst,file / AP Images)

Before the reductions started, Russia accounted for a bit more than a third of Germany's gas supplies.

The cutoffs forced the government to put together a rescue package for major gas importer Uniper, which has had to buy gas at far higher prices on the market to fulfill its supply contracts. The company last week said it is exploring the possibility of the government taking a majority stake as its losses mount.

The outcome of those talks remains unclear, as does the future of a new levy on natural gas to aid energy importers that the government announced along with the original bailout.

Chancellor Olaf Scholz says Germany is well-placed to get through the winter with enough energy, pointing to new liquefied natural gas terminals expected to start work in the coming months, among other things.