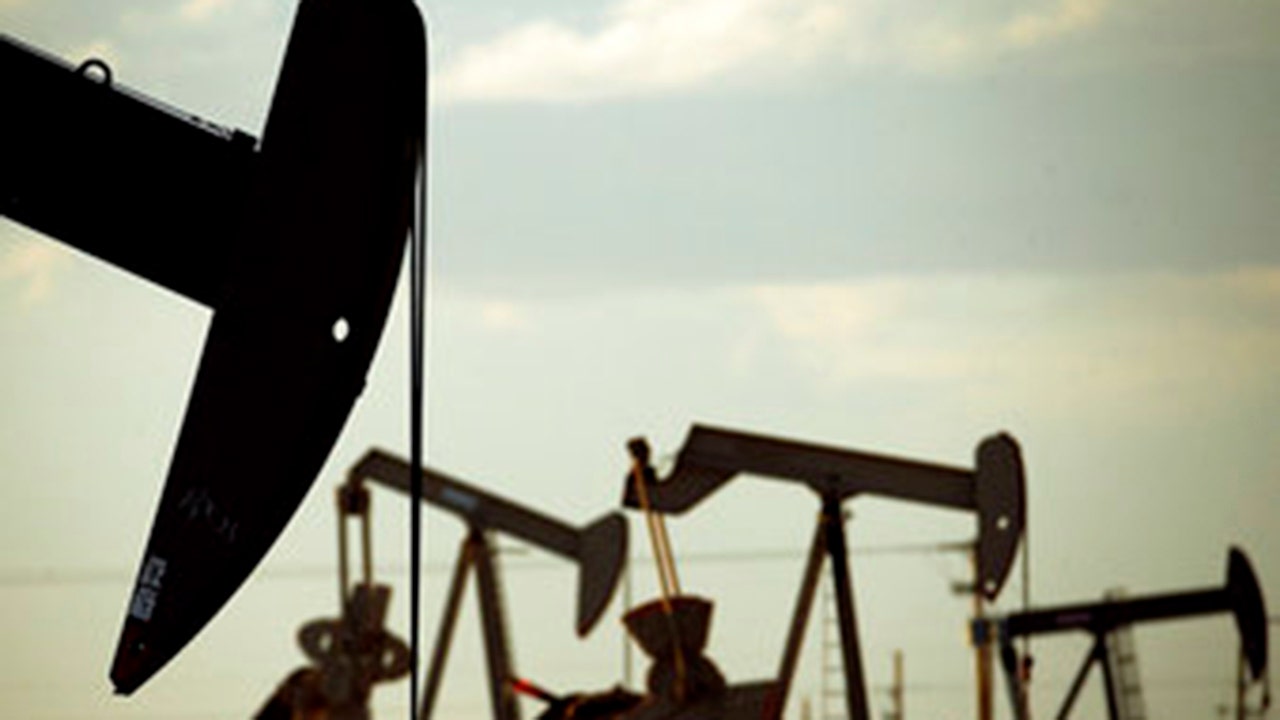 NEW YORK/WASHINGTON - The U.S. Department of Energy plans to announce as soon as Wednesday it will allow oil companies to lease space in the emergency oil reserve, as it seeks to comply with President Donald Trump’s directive to fill the facility to capacity, two industry sources said.

The Strategic Petroleum Reserve, or SPR, has the capacity to take another 77 million barrels of oil, a little less than the country uses in four days.

Trump ordered the Department of Energy, or DOE, on March 13 to take advantage of low oil prices and fill the reserve “to the top”, in an effort to help domestic drillers suffering from the global oil price drop. But carrying out the order has been tricky.

The DOE ditched an initial plan to buy 30 million barrels, after Congress did not fund the purchase in the $2 trillion stimulus package. That plan was aimed at helping small to mid-size drillers as it would only buy domestic oil from companies with up to 5,000 employees.

The SPR currently holds about 635 million barrels of oil in salt caverns on the Texas and Louisiana coasts.

It was not clear whether the DOE would require that companies leasing space in the caverns are based domestically, if the oil will have to be produced in the United States, or come from companies with less than 5,000 workers.

The DOE did not immediately respond to a request for comment.