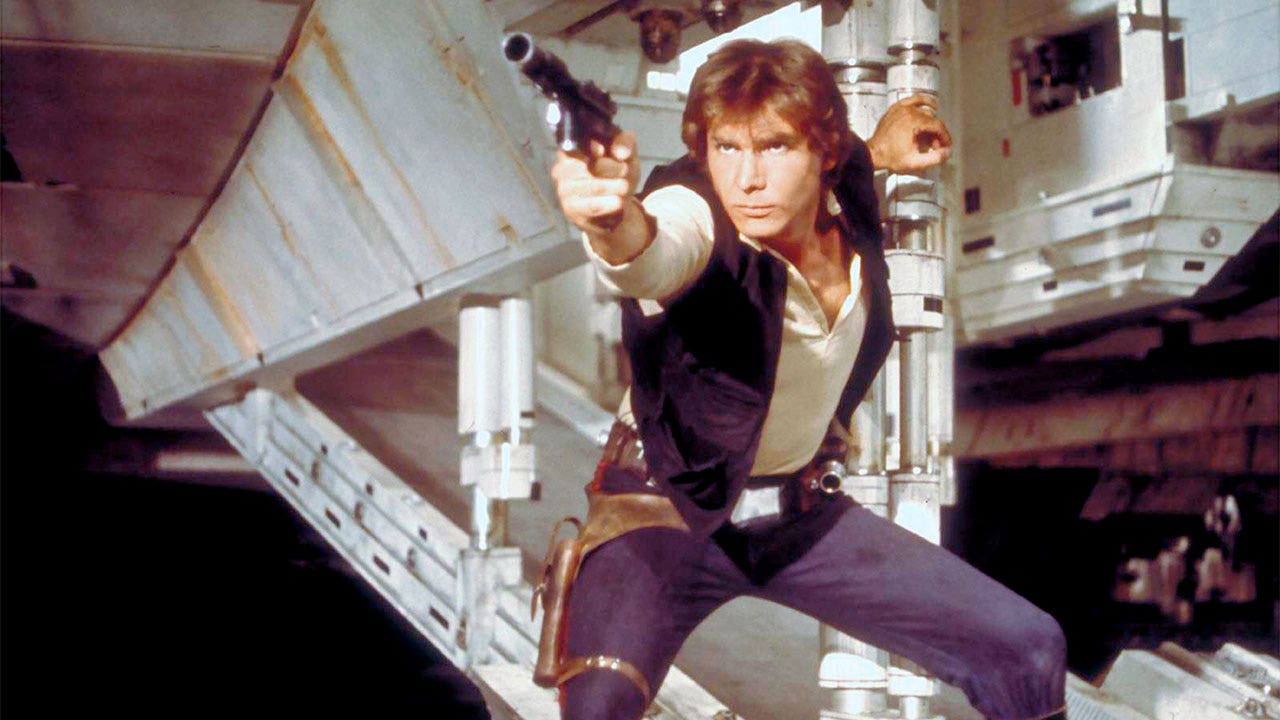 Martin Nolan, executive director and CFO of Julien’s Auctions, shares some of the exclusive items his auction house is putting on the block

The prop gun held by Harrison Ford, who of course played Han Solo in the original "Star Wars" film franchise sold for over $1 million at an auction over the weekend, according to TMZ.

According to TMZ, there were three different models of the gun that were used by Ford in "Star Wars: Episode IV-A New Hope" and this is the last surviving prop of the three models. 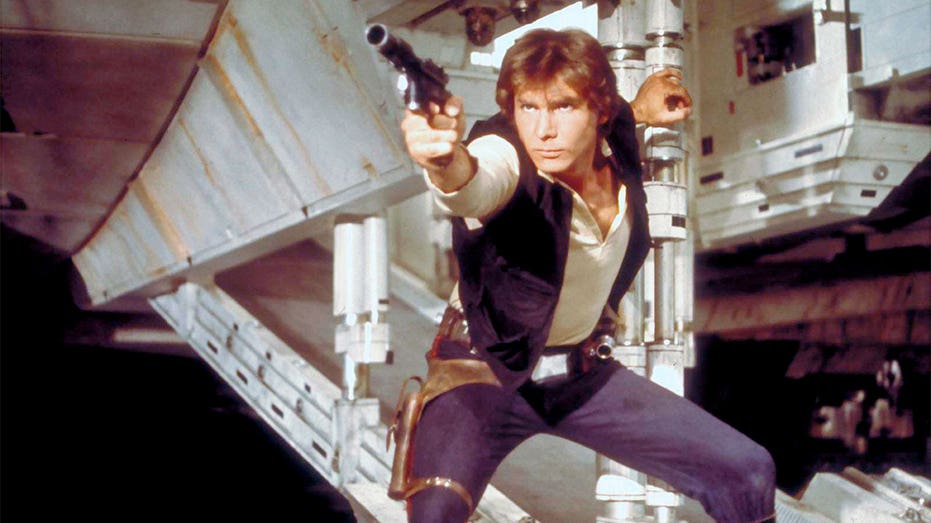 Han Solo’s pistol was sold for over $1 million at an auction.  (Sunset Boulevard/Corbis via Getty Images / Getty Images) 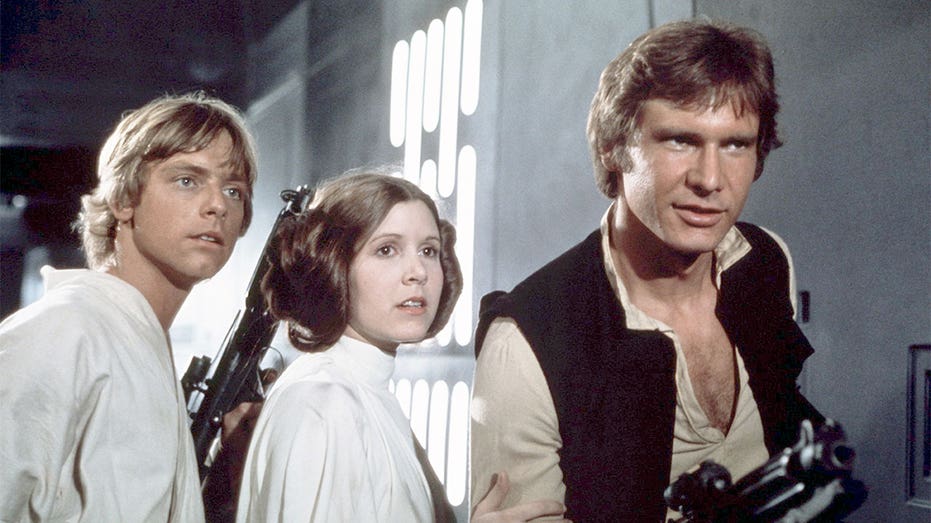 The prop gun is the only of three still remaining that Harrison Ford used in the filming of “Star Wars: Episode IV-A New Hope.” ( Sunset Boulevard/Corbis via Getty Images / Getty Images)

Over 30 years later, Ford came back to reprise his role as Han Solo in "Star Wars: The Force Awakens," which is the start of the trilogy starring Daisy Ridley, John Boyega, Oscar Isaac and Adam Driver.