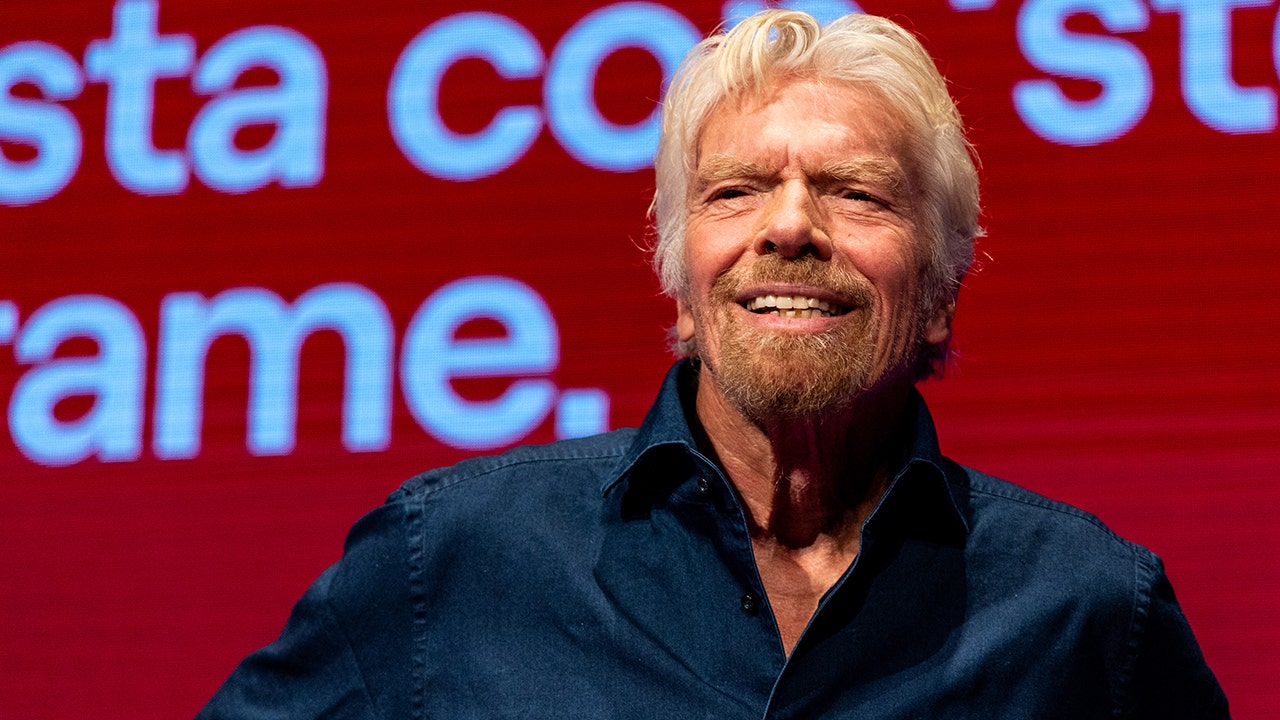 Virgin Group founder says the Russians are no longer fighting hand-to-hand combat, they are now ‘leveling cities’ on ‘The Claman Countdown.’

Richard Branson is peeling back the curtain on his upbringing.

The British billionaire, 72, was a guest on the Today show on Tuesday where he detailed his new docuseries, "Branson," which is based on his life.

"I think it must have been my mum," Branson responded to Hoda Kotb when asked who first made him feel special in his life. "She was incredibly supportive and always tried to push us to get out and achieve things."

He continued: "She was a great believer. We weren’t allowed to watch television we had to be out doing things."

In the docuseries – which premieres on HBO Thursday – Branson describes his mother as encouraging him to take risks.

"I’m incredibly grateful for taking that approach," the Virgin Group founder shared. "You had an enormous sense of achievement when you got to the other end, and it lived with me." 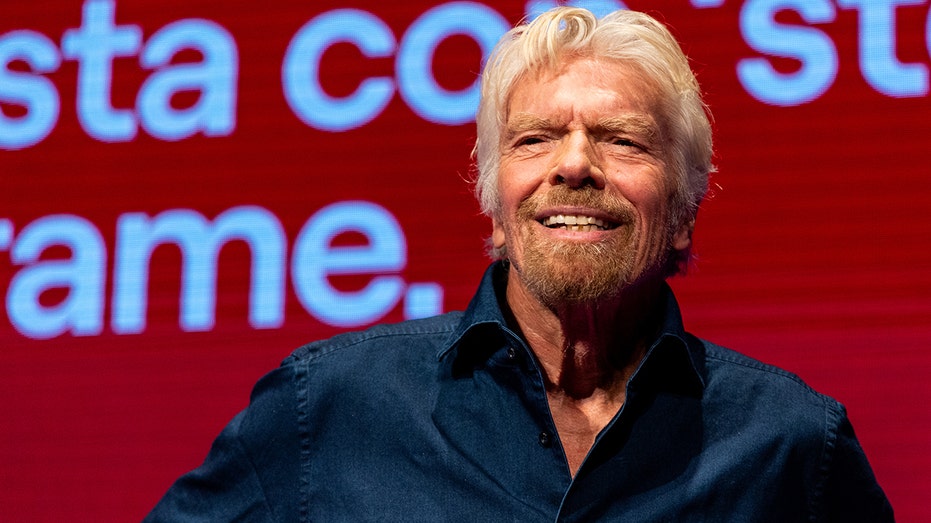 Sir Richard Branson is producing a docuseries with HBO based on his life. (Photo by Roberto Finizio / Getty Images)

Branson said that the series will show the younger generation his adventures he took on throughout his life.

The series also highlights the business mogul’s friendship with the late Princess Diana. "She was a delightful lady, and we were lucky enough to have an island," Branson shared, speaking on his Necker Island located in the British Virgin Islands.

He said that Diana was able to escape the paparazzi with her children, Prince William and Prince Harry, and relax in privacy.

"I think they were born to lead," Branson shared of Harry and William. "Somehow the royal family goes through a lot of ups and downs, but in the end they seem to produce a king or queen that the world can look up to." 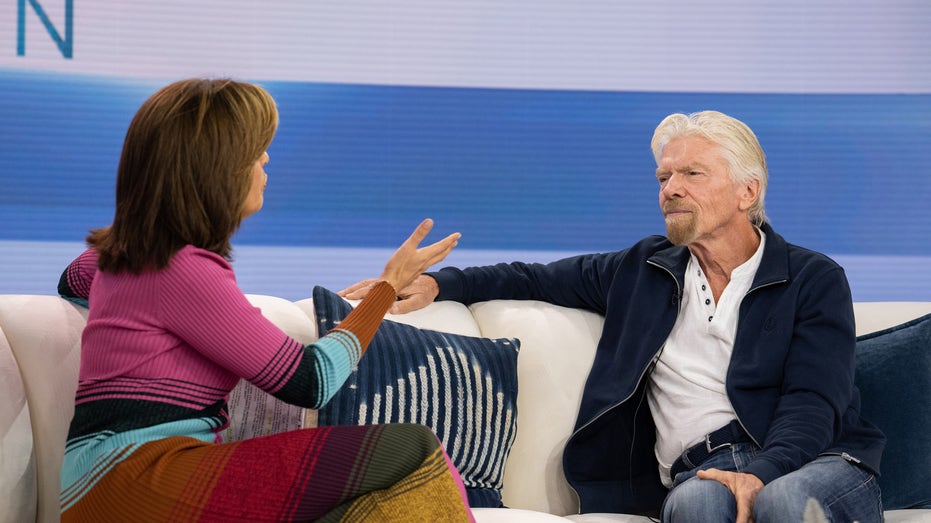 Branson also noted that the late Queen Elizabeth was "an extraordinary queen for the whole world" and believes traits she possessed are seen in her grandchildren.

The entrepreneur revealed to the outlet that although he has accomplished a number of remarkable things throughout his life, his bucket list now consists of using his charities to make a positive impact on the world.

"I think the exciting position I find myself in is that I can pretty well pick up the phone to anybody in the world and get through," he said. "We have a foundation that is trying to make a difference."

"I get enormous satisfaction from seeing if we can use our star power," he added. 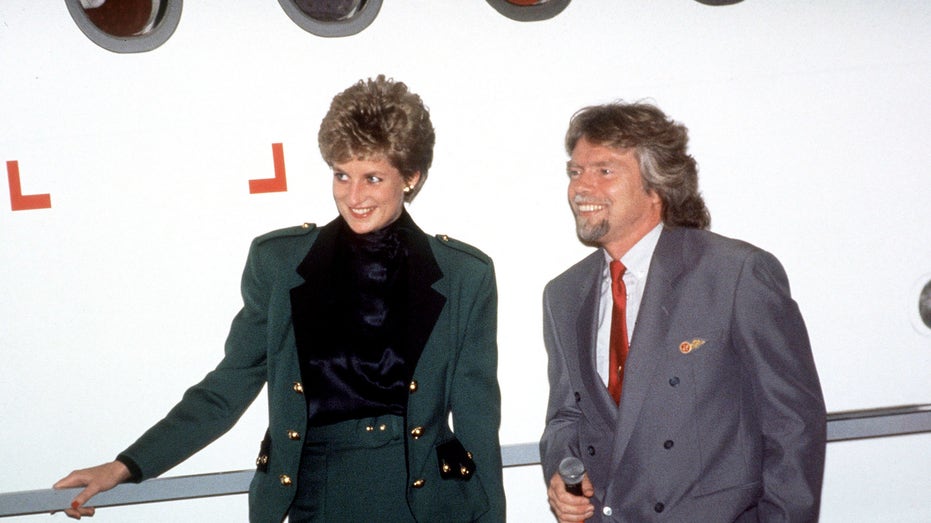 Branson did note, however, that a lot of his charity work will not be highlighted in the upcoming docuseries because "it doesn’t sound too exciting."