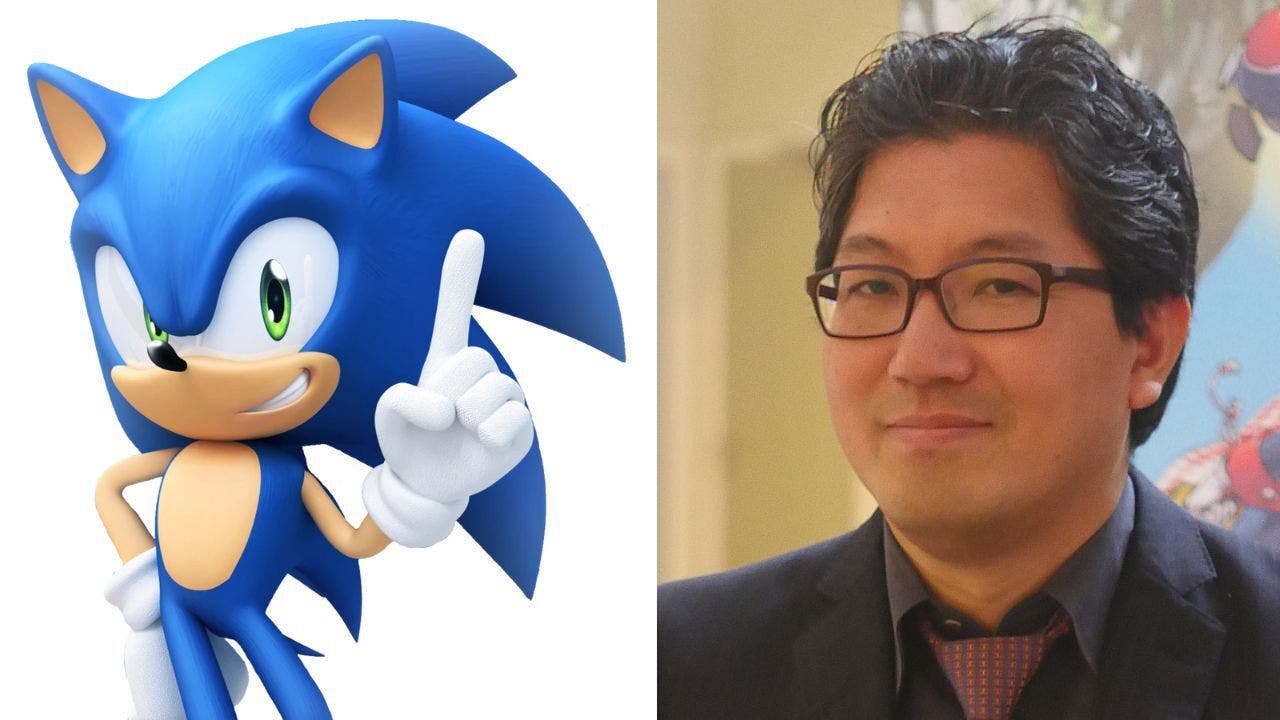 Sonic the Hedgehog's creator is in police custody over allegations of insider trading.

Yuji Naka, 57, was arrested Friday by Japanese authorities on charges of insider trading related to game-making company Aiming. Naka is the creator of the international hit Sonic the Hedgehog game series. 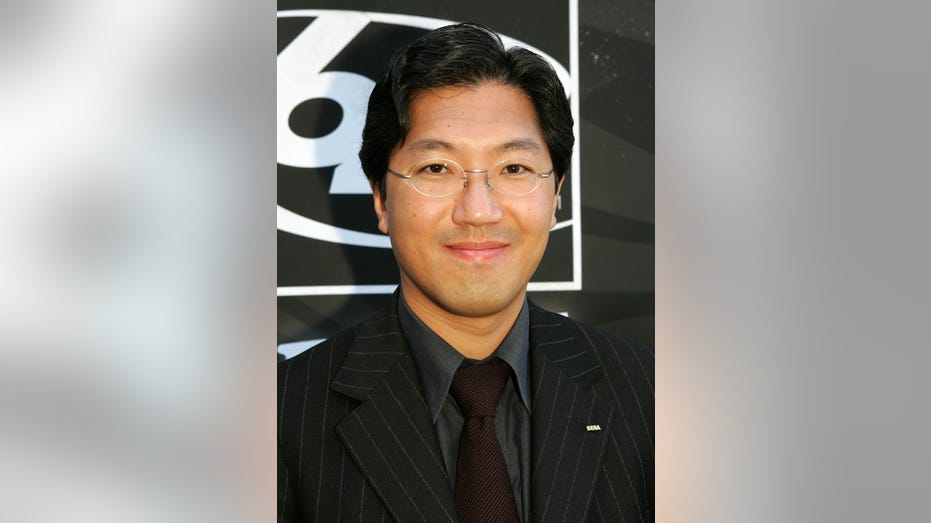 Naka is currently employed by Square Enix, a titan of the Japanese gaming market.

The game creator reportedly purchased approximately 10,000 shares of Aiming in January 2020. The purchase was allegedly spurred by insider information about an online game being manufactured as a joint effort between Square Enix and Aiming.

The purchase was allegedly made based on information that Aiming would be producing an entry in the highly popular Dragon Quest game series that was not publicly known at the time.

NINTENDO COUNTING ON FORAYS BEYOND VIDEO GAMES TO BOOST FANS 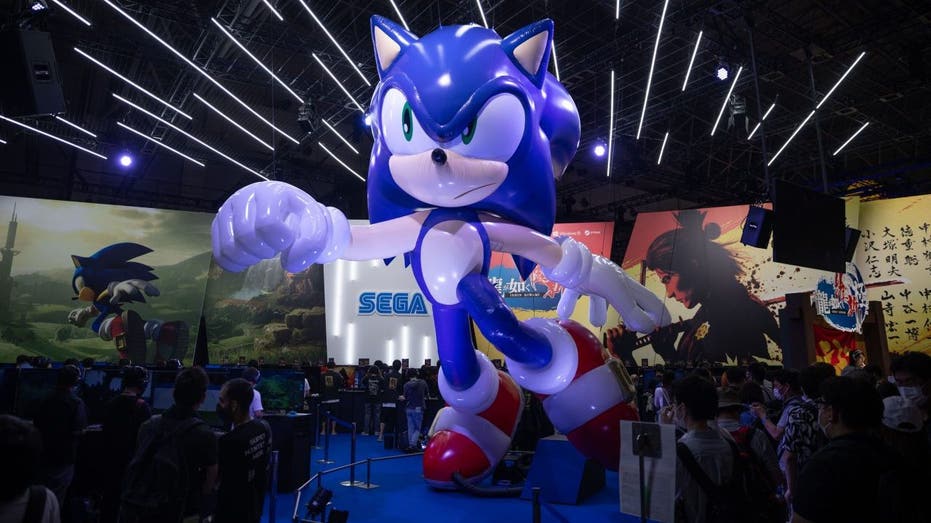 Naka created the famous Sonic the Hedgehog game series while working with Japanese company Sega, which was rolled out in 1991 with its first, self-titled game for the Sega Genesis.

The character has seen renewed popularity following the release of a movie franchise inspired by the game series.