Taylor Swift’s former NYC townhome is available to rent for $45,000 per month 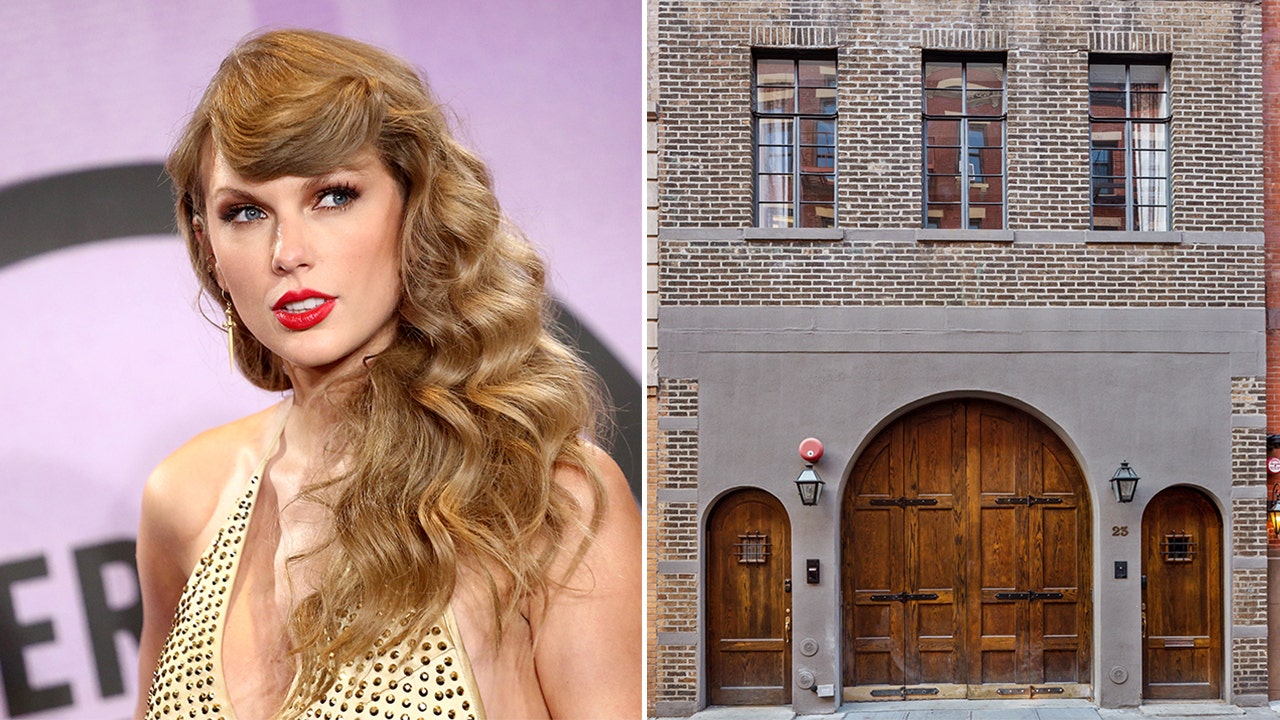 Taylor Swift’s former New York City townhome has hit the market and is available to rent.

The one-time home of Swift – who has recently been making headlines over her "The Eras Tour" Ticketmaster fiasco – is now going for $45,000 per month.

The property, located on Cornelia Street, is well-known among "Swifties" after the "All Too Well" singer mentioned the home in her 2019 song, "Cornelia Street."

"'I rent a place on Cornelia Street,' I say casually in the car," she said on the song, which was featured on her album "Lover." 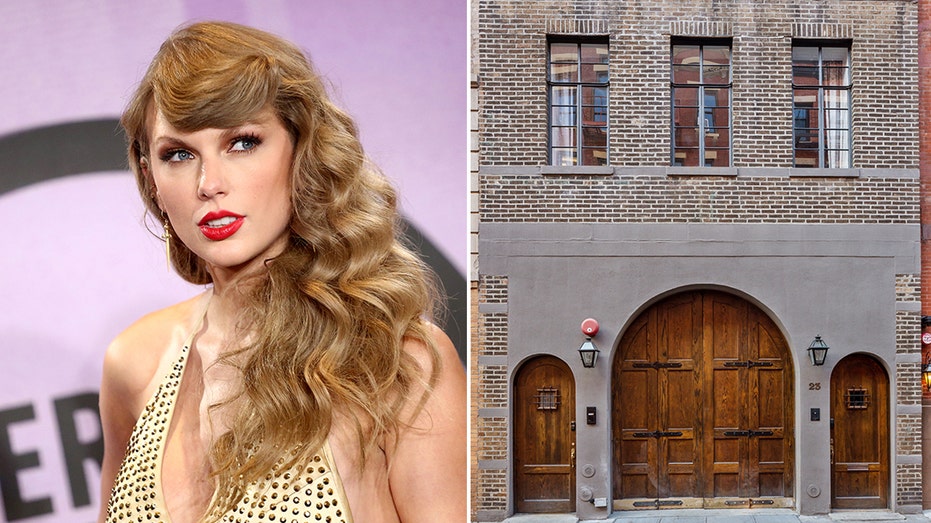 Taylor Swift’s former townhome in New York City has hit the market and is available to rent starting in January 2023. (Al Siedman/VHT for The Corcoran Group/ Getty Images / Fox News)

Swift lived in the New York City home in 2016 while her property in Tribeca underwent a full renovation.

David Aldea, who was the owner of the property at the time of Swift’s rental, previously spoke out about the first time Swift toured the property.

"She walked in, and I'll never forget this — she said, 'Oh, it's so crafty,'" Aldea recalled to Vulture. 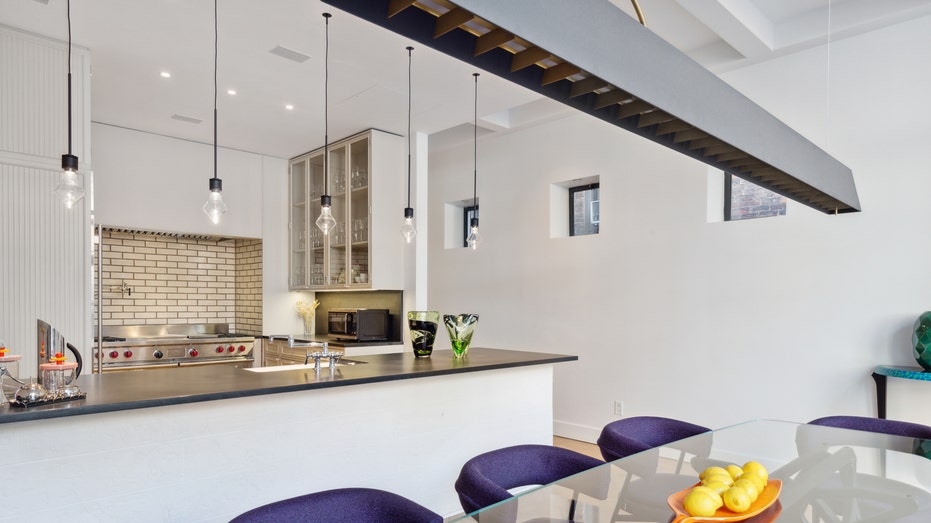 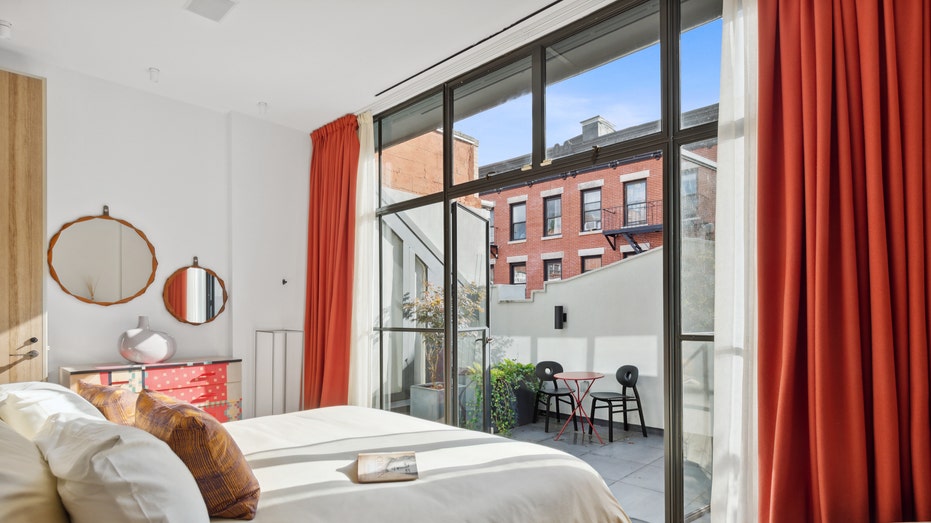 "And in Taylor-speak, that means, 'I like everything.' She asked if she could rent not just the house but my style as well. So, towels and dishes and glassware and furniture and just kind of 'Take your clothes and go.' So, I did. She was an absolute delight to deal with."

The property is now listed under the Corcoran Group; agents Laurence Carty, Irene Lo and Jennifer Rahilly hold the listing. According to the agency’s website, the townhome was built in 1870 as a carriage house. 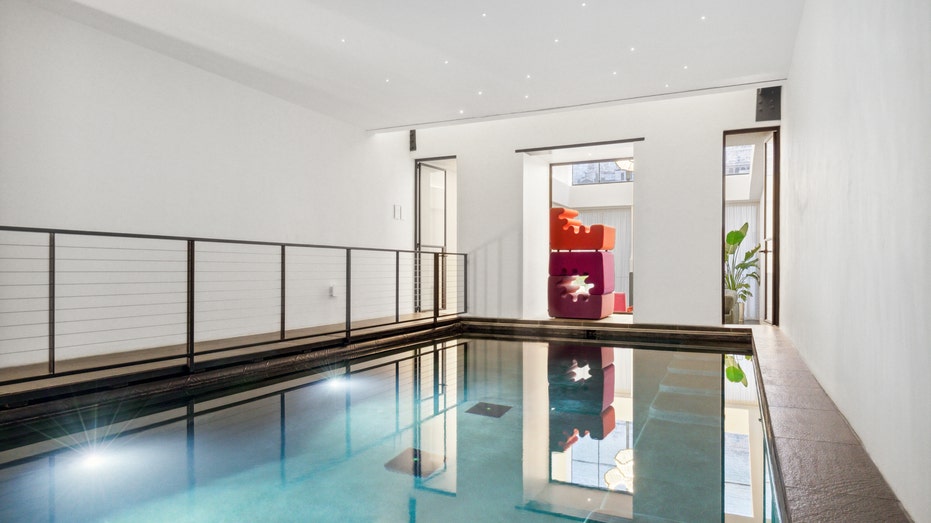 The impressive kitchen is on the second floor of the four-story property. The third story is home to two full suites with their own private terraces, and the rooftop terrace offers views of downtown Manhattan. 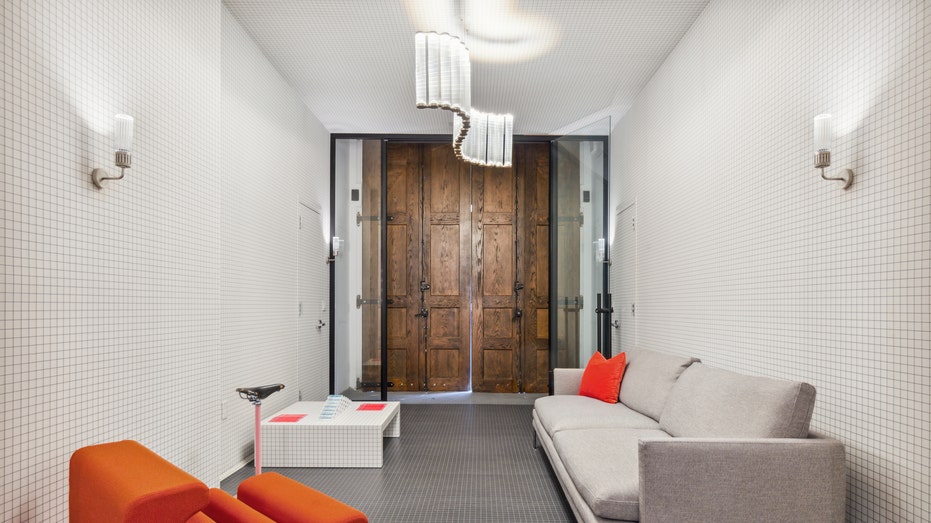 A front-door view of the Cornelia Street property. (Al Siedman/VHT for The Corcoran Group / Fox News) 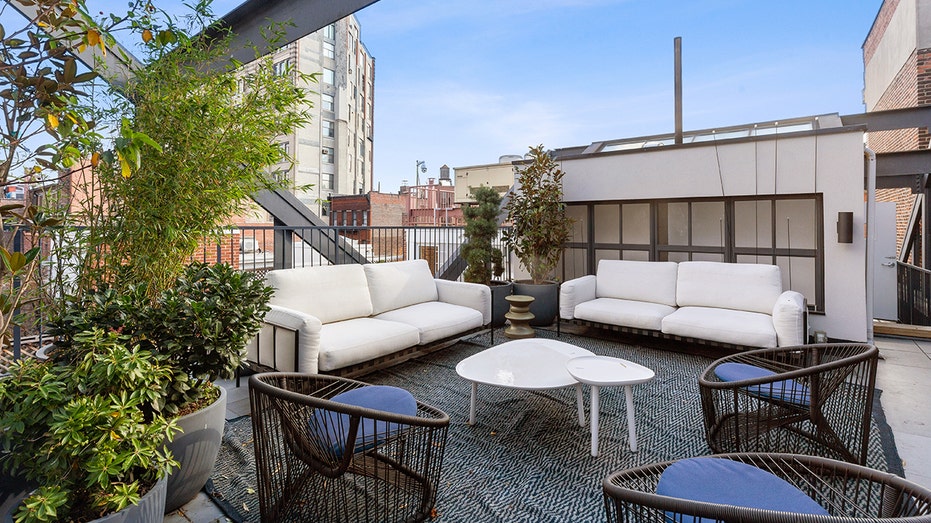 The luxe townhome is available for rent starting January 2023.