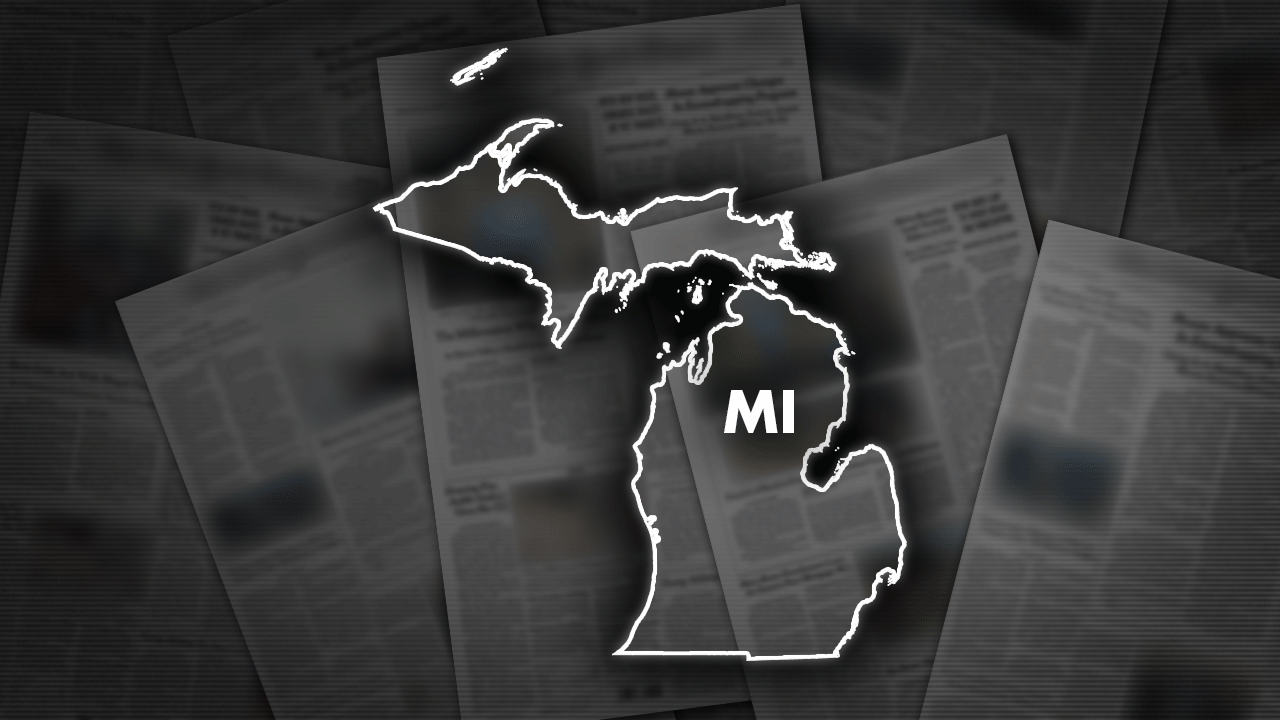 Major changes in Michigan car insurance law do not apply to people who were severely injured before summer 2019, the state appeals court said Thursday, a victory for long-term victims of motor vehicle crashes and their care providers.

In a 2-1 opinion, the court said lawmakers "did not clearly demonstrate" that payment limits would be applied retroactively.

And even if those changes were intended to be retroactive, that step violates contract protections in the Michigan Constitution, Judge Douglas Shapiro wrote.

"Giving a windfall to insurance companies who received premiums for unlimited benefits is not a legitimate public purpose, nor a reasonable means to reform the system," Shapiro said in a decision joined by Judge Sima Patel. 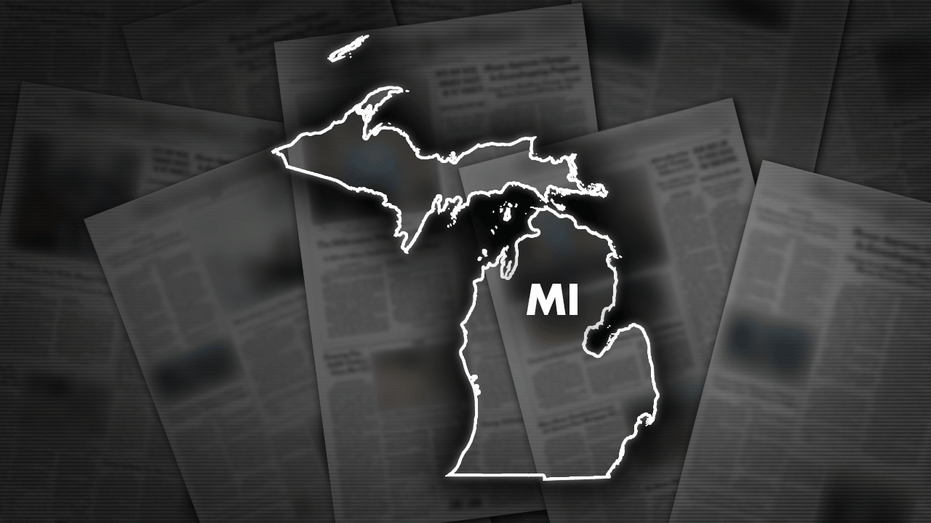 Michigan state appeals court has decided on Thursday that changes to MI state law regarding car insurance, approved by Democratic Gov. Gretchen Whitmer in 2019, will not apply to those severely injured in accidents before summer 2019. (Fox News)

In an effort to lower Michigan's insurance rates, which were among the highest in the U.S., the Republican-controlled Legislature and Democratic Gov. Gretchen Whitmer agreed to sweeping changes in state law in 2019.

For decades, people injured in crashes were entitled to payment for "all reasonable charges" related to care and rehabilitation. But the new law sets a fee schedule and a cap on reimbursements not covered by Medicare.

It had drastic consequences for people needing long-term care for crashes before June 11, 2019, and the providers of those services.