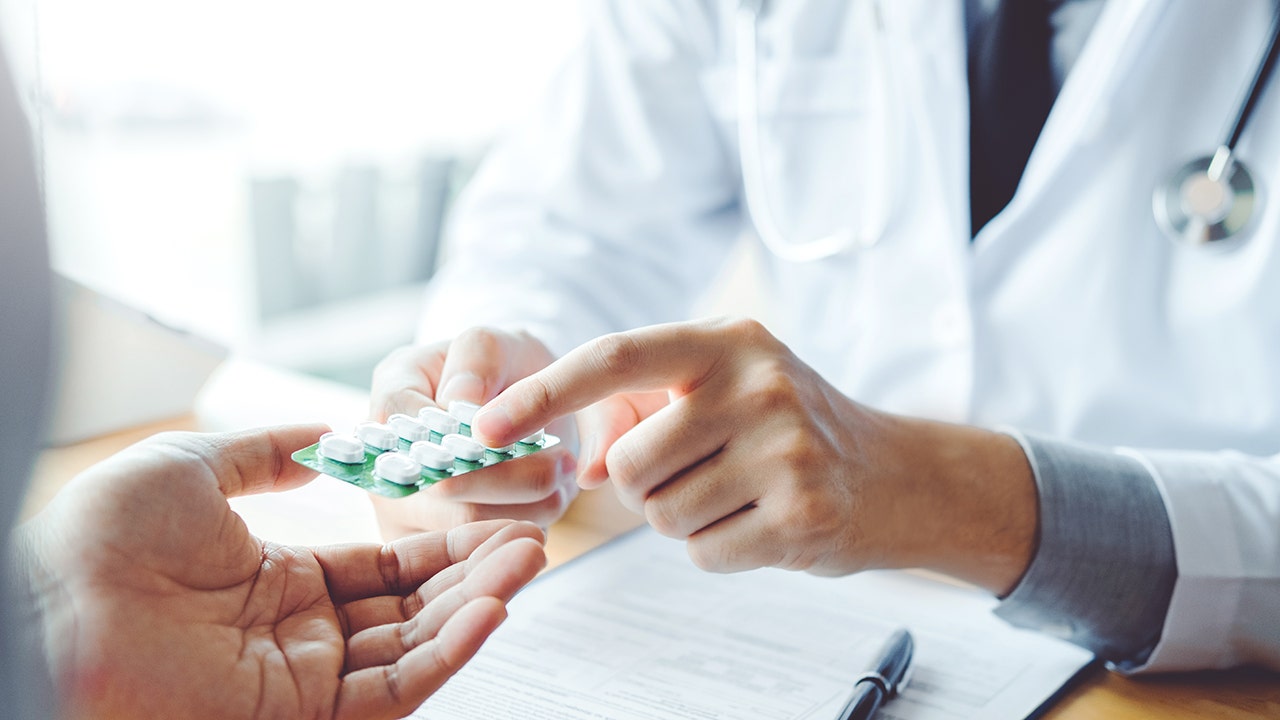 An anti-malarial drug has been linked to helping a small number of people with coronavirus recover faster from the deadly virus, according to a report.

Doctors in China gave the drug hydroxychloroquine to patients who were mildly sick from COVID-19 and it reportedly helped to speed up their recovery, a study by Chinese researchers published this week suggests, according to the New York Times. 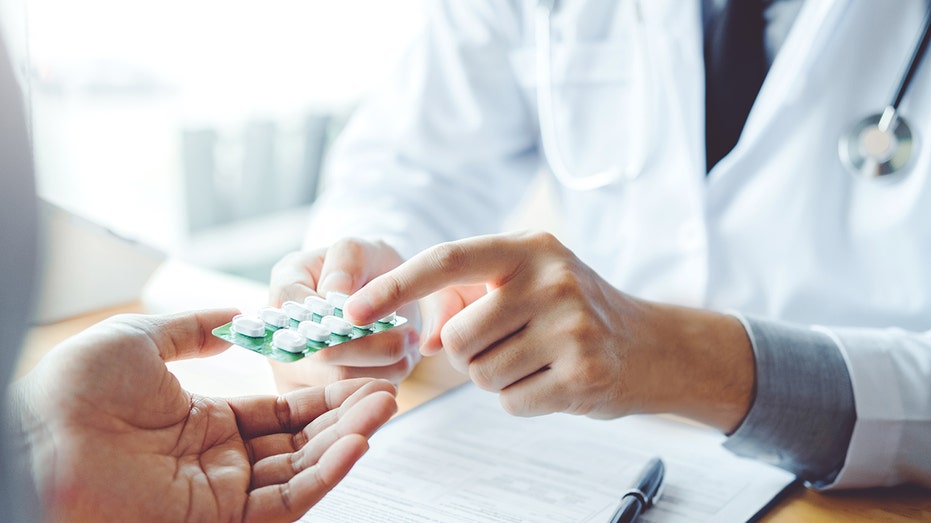 The authors of the study, which appeared on the online server for medical papers medRxiv and did not undergo a peer review, found the results encouraging, however, they said more research on how hydroxychloroquine could be a potential treatment for COVID-19 is needed. The study did not include findings or data on patients who were severely ill with the virus.

“It’s going to send a ripple of excitement out through the treating community,” Dr. William Schaffner, an infectious disease expert at Vanderbilt University, told the Times, explaining: “I think it will reinforce the inclination of many people across the country who are not in a position to enter their patients into clinical trials but have already begun using hydroxychloroquine.”

The Food and Drug Administration granted emergency approval to President Trump’s administration plan to distribute antimalarial drugs to hospitals nationwide stating that the unproven treatments are worth trying if it means slowing down the disease from worsening in sick patients. Drugmakers Bayer, Mylan and Novartis make versions of hydroxychloroquine and have separately pledged to donate tens of millions of tablets to efforts to cure the virus.

Patients with heart problems or those taking other drugs, however, may be at risk and experts suggest screening before antimalarial drugs are prescribed.

The most recent study involving the drug hydroxychloroquine was done in Wuhan, China, where the COVID-19 virus originated, at Renmin Hospital of Wuhan University with 62 patients, according to the Times.

Half of the patients in the control group received the same care given to coronavirus patients, and the other half had the same care in addition to the drug hydroxychloroquine. The medical care included antiviral drugs, antibiotics, oxygen and other treatments, according to the newspaper.

While all patients showed they had pneumonia after undergoing CT scans, their disease was deemed mild.  Next, patients were assigned to the control group or the hydroxychloroquine control group. Each was given up to five days of treatment and doctors monitored their coughing and fevers. They also received CT scans before undergoing treatment at the beginning of the study and the day after it culminated, according to the report.

The findings, Schaffner urged, were only applicable to people with mild cases of COVID-19.

“If you want to treat people who are already seriously ill, we don’t know how well this will work,” he told the Times.