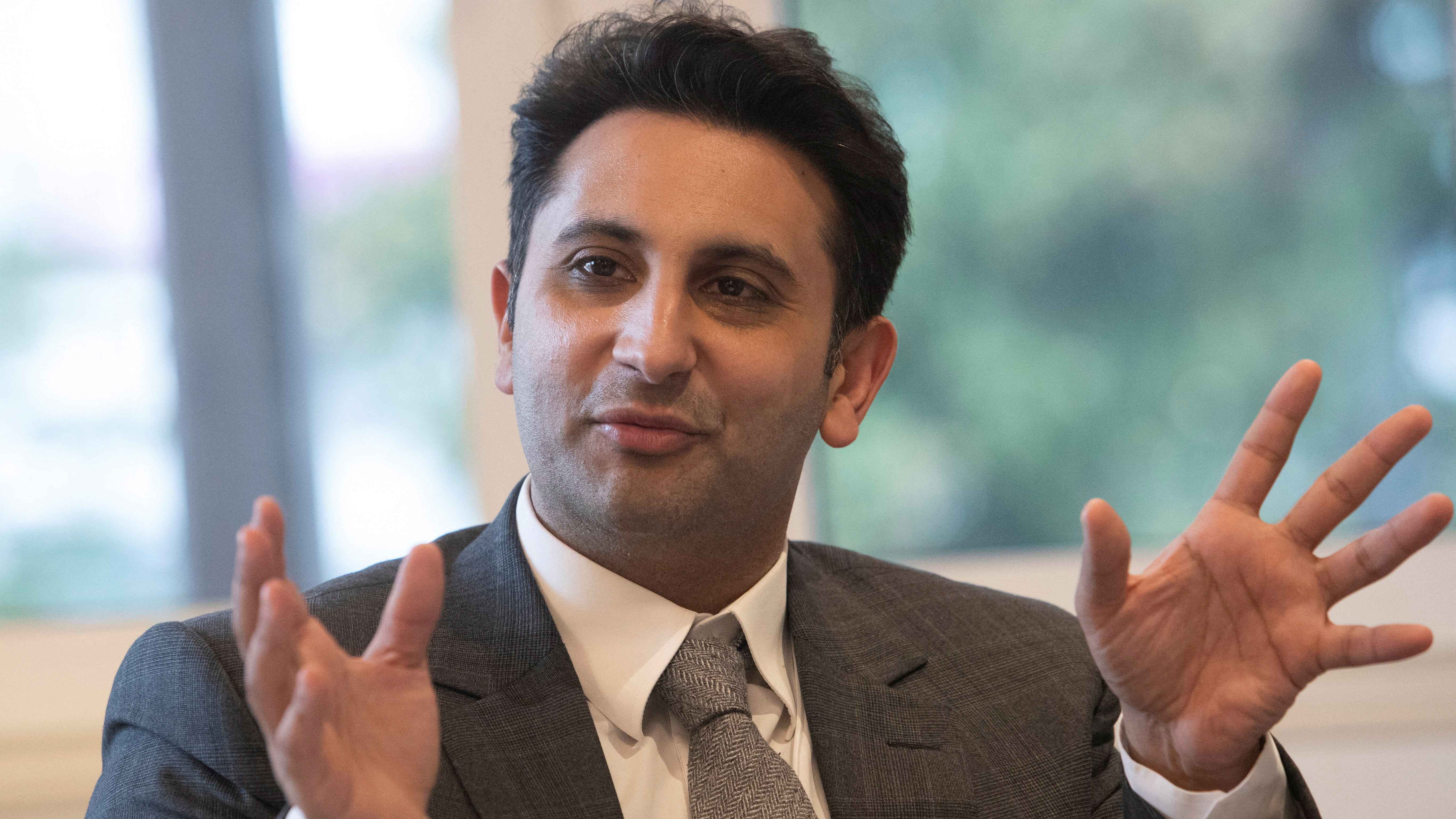 The Serum Institute of India (SII), the world's biggest vaccine maker, has developed the country's first cervical cancer shot that will hit the market soon, the company and the government said on Thursday.

Cervical cancer is the fourth most common cancer among women globally, with an estimated 604,000 new cases and 342,000 deaths in 2020, according to the World Health Organization. About 90% of the new cases and deaths worldwide occurred in low- and middle-income countries that year.

Two human papillomavirus (HPV) types, 16 and 18, are responsible for at least 70% of cervical cancers, and India's Department of Biotechnology said the Indian vaccine would work on HPV types 16 and 18, as well as 6 and 11. 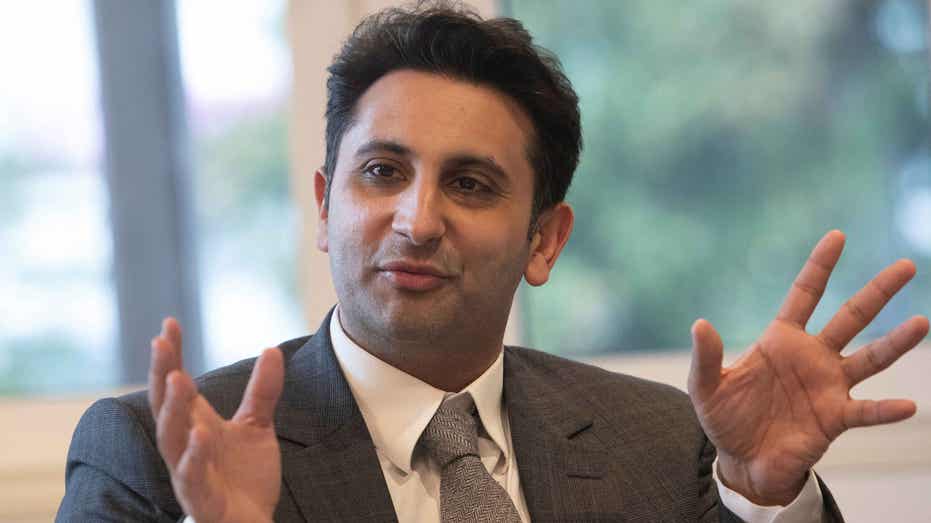 Adar Poonawalla, CEO of the Serum Institute of India, has announced that his company will be releasing the worlds first cervical cancer vaccine soon. Pictured: Poonawalla interviewing with Reuters in the Alpine resort of Davos, Switzerland, on May 23 (REUTERS/Arnd Wiegmann/File Photo / Reuters Photos)

Merck & Co and GSK Plc are the main makers of HPV vaccines.

He told reporters the vaccine would be out for sale in a few months, first for the Indian market and then the world. It may be priced between $2.51-$5.03 and the company will aim to produce about 200 million doses in two years, Reuters partner ANI cited Poonawalla as saying.

NEW STUDY SHOWS INCREASE IN STAGE 4 CERVICAL CANCER IN WHITE, BLACK WOMEN IN THE US

The vaccine will be administered via injection in two doses among 9-14 year olds and in three doses for those between 15 and 26.