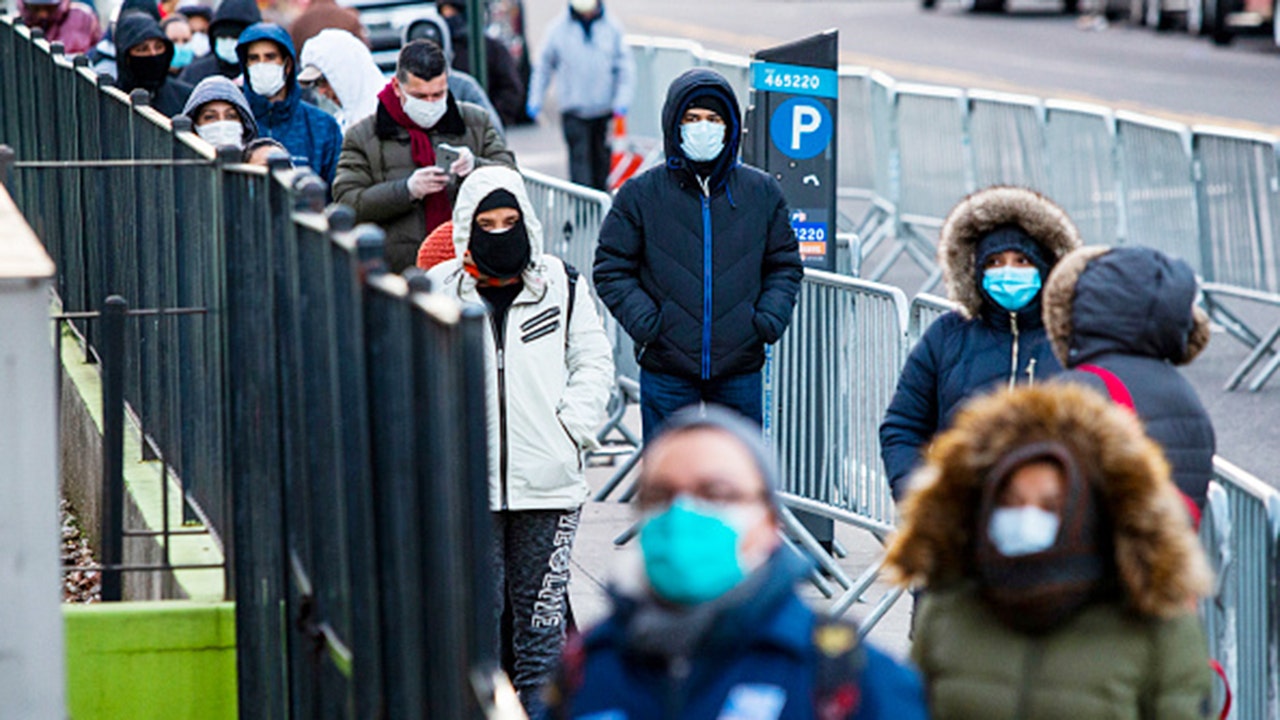 President Trump on Saturday said he is considering imposing an enforceable quarantine on New York, parts of New Jersey and parts of Connecticut as part of the efforts to curb the spread of the coronavirus.

“We’d like to see New York quarantined because it’s a hotspot — New York, New Jersey, maybe one or two other places, certain parts of Connecticut quarantined,” he said outside the White House.

“I’m thinking about that right now. We might not have to do it but there’s a possibility that sometime today we’ll do a quarantine — short term two weeks for New York, probably New Jersey and parts of Connecticut.”

He said that if such a move happened, it would be primarily a restriction on residents of those states traveling to other parts of the country.

"This will be an enforceable quarantine, but hopefully, we won’t need it," he said.

The move would be a dramatic escalation of the efforts to stop the spread of the coronavirus, and comes on the back of those states essentially shuttering daily life — closing schools, businesses, leisure activities and urging residents to stay at home.

Trump told reporters that if he did go forward with the quarantine, it would be for a short time only, maybe as little as 14 days.

Trump has expressed the desire to re-open the country and get the U.S. back on a normal footing after weeks of measures to stop the virus, but has also noted that there are “hotspots” that have particularly large cases of the virus.

This is a breaking news story. Check back for updates.