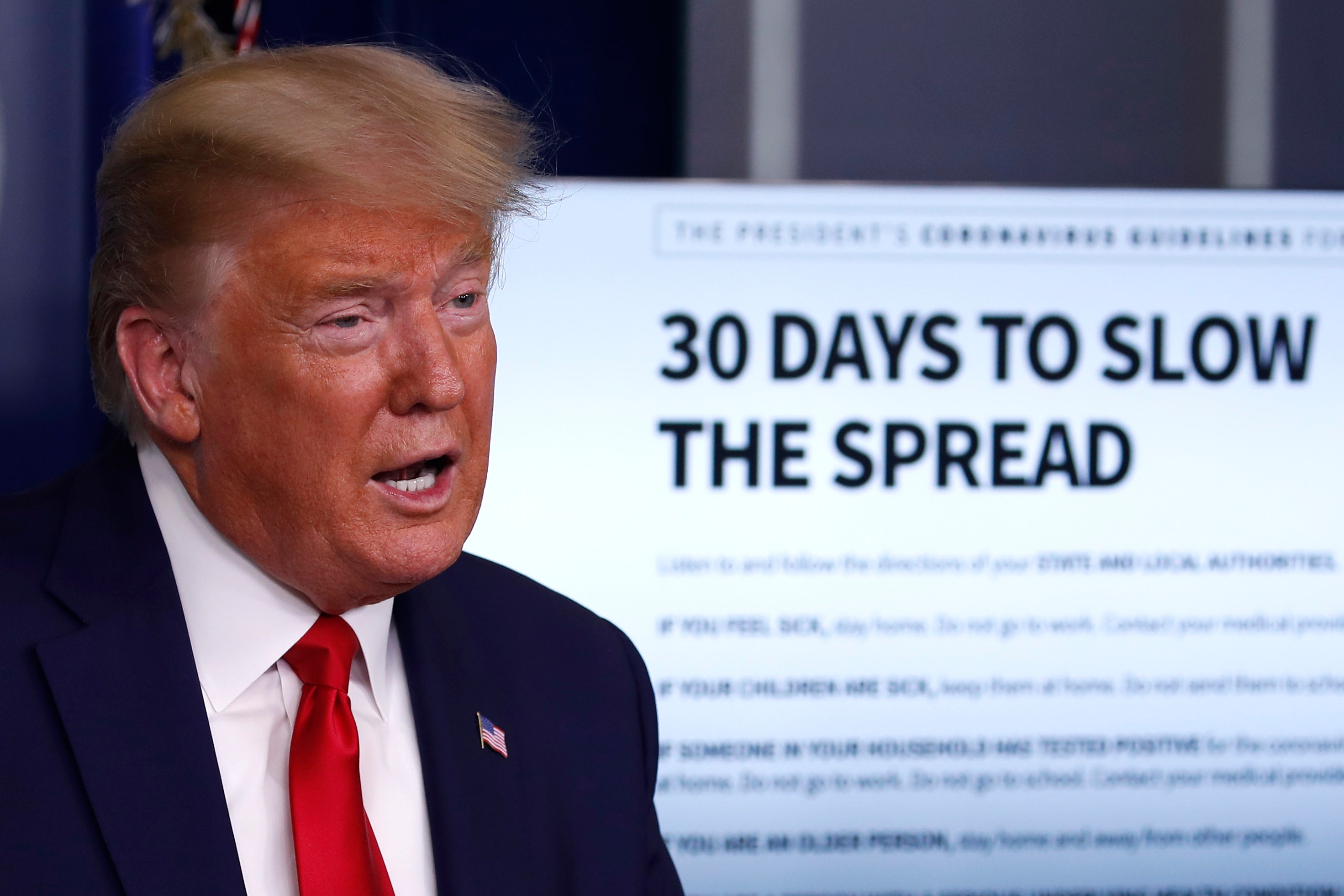 The Trump administration has decided not to reopen Affordable Care Act enrollment to uninsured Americans during the coronavirus pandemic, despite pressure from Democrats and health insurers to create a special sign-up window as the health crisis spurs mass layoffs in the country.

Although the administration had been considering reopening the markets, which would have made it easier for millions of workers who recently lost jobs or who had already been uninsured to purchase health insurance, a White House official told Politico on Tuesday that the administration is instead “exploring other options.”

The annual enrollment period for HealthCare.gov closed months ago.

Still, under current law, people who lose their job and employer-based insurance qualify for a special enrollment period through ObamaCare, but must provide proof that they lost their coverage.

If the White House established a special enrollment period, people who chose not to buy health insurance this year but want it now would have been eligible to participate.

The Trump administration oversees enrollment for about two-thirds of states.

Americans with employer-based health insurance who contract severe cases of COVID-19, the disease caused by the novel coronavirus, could end up with out-of-pocket expenses that top $1,300, the Peterson-Kaiser Family Foundation Health System Tracker found. The cost could surge above $20,000 for uninsured Americans.

One official told The New York Times the White House was divided about whether to proceed with establishing a special enrollment period, given Trump’s support for a federal lawsuit that would rule the entire law unconstitutional.

The Supreme Court said at the beginning of March it will take up a Republican challenge to the health-care law (though it’s unclear how the virus outbreak could affect the court’s timetable). The ultimate outcome of the lawsuit will affect millions of Americans, and the repeal of the 10-year-old law could leave up to 32 million people without health insurance by 2026, according to a Congressional Budget Office report from 2017 about the effects of repealing the ACA.