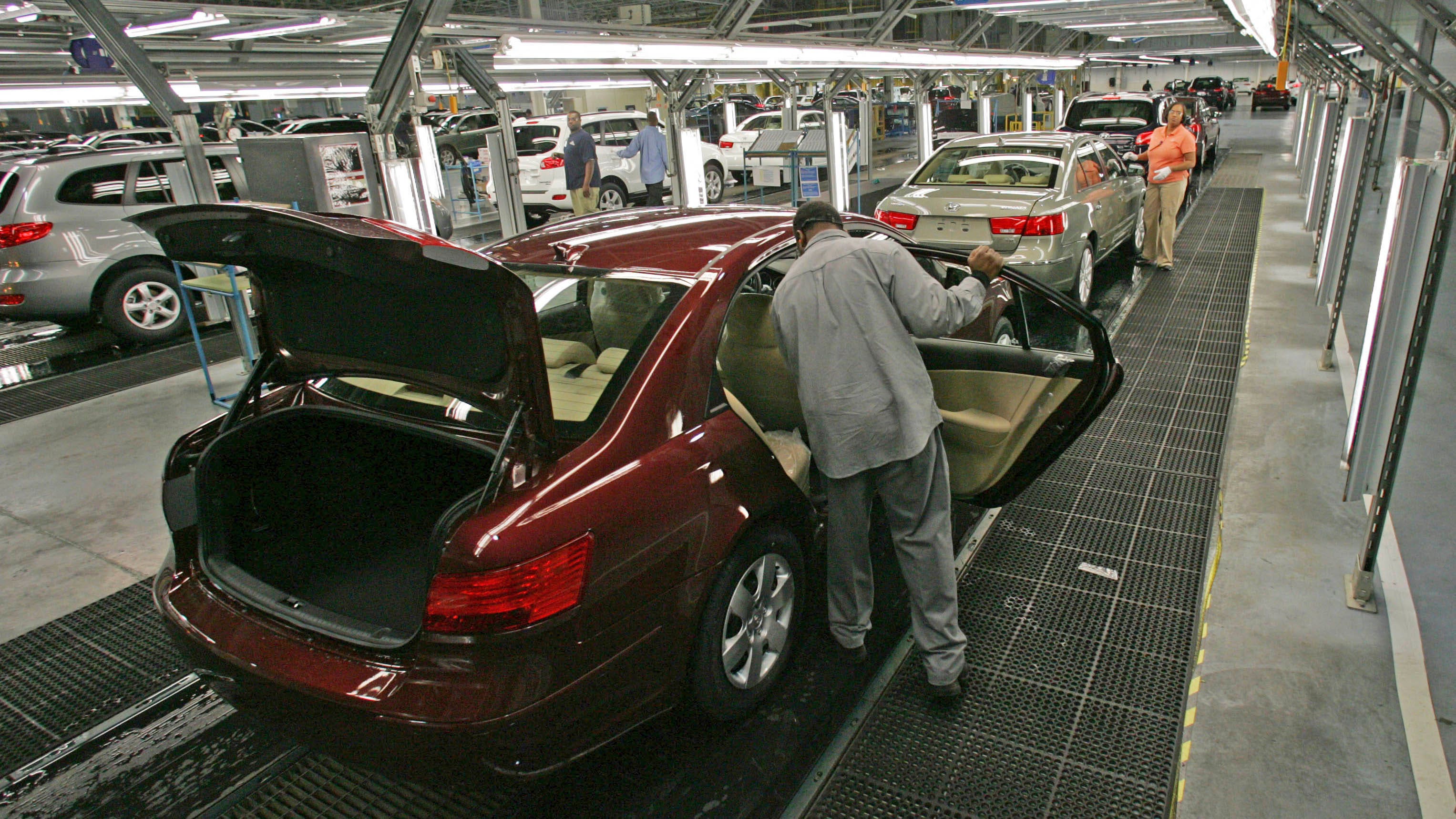 The Department of Labor filed a federal lawsuit accusing SL Alabama of employing minors younger than age 16 at its factory in Alexander City.

The subsidiary of South Korean parent SL Corp makes headlights, rear lights and other auto parts for automakers including Hyundai and Kia. 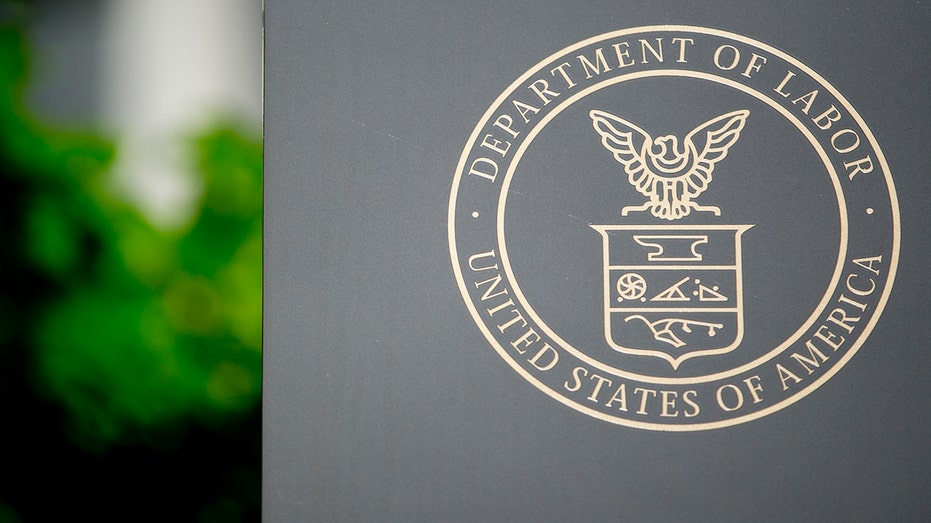 The company admitted to employing children, in a statement to Reuters, but blamed an outside labor recruitment firm.

Alabama state and federal laws limit minors from working in pressing operations, metal stamping and other industrial factory settings where proximity to hazardous machinery pose a threat to their safety. 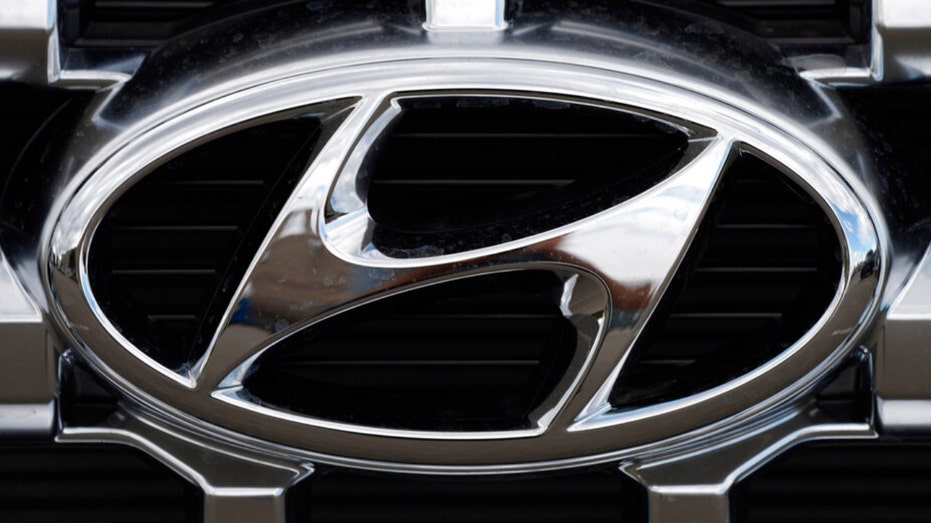 A proposed settlement between the government and SL Alabama manufacturer is awaiting a judge’s signature.

Under the terms of the agreement, SL Alabama will stop hiring children, penalize employees who knew about the illegal practices and temporary sever ties with recruiters who hire underage employees.

The court documents do not specify how many children SL Alabama employed. 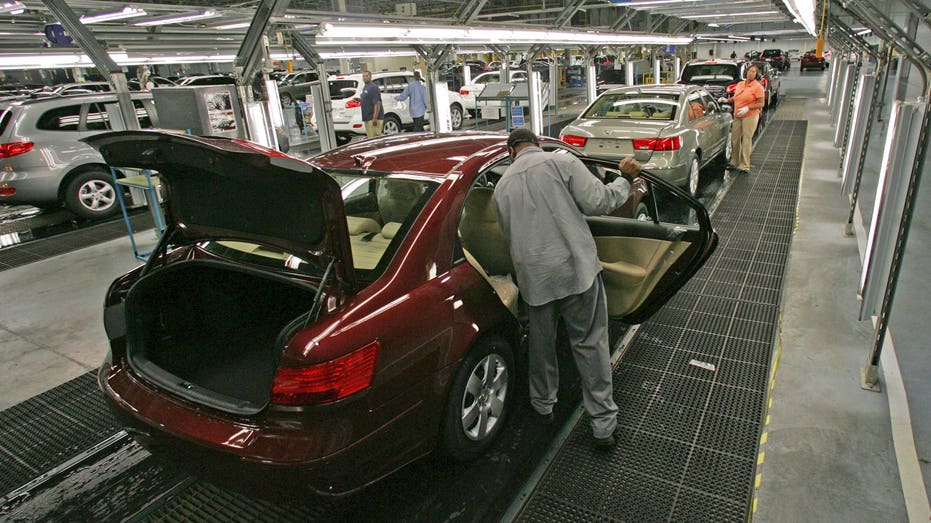 HYUNDAI, KIA RECALL OVER 280K VEHICLES DUE TO FIRE RISK, URGE OWNERS TO PARK OUTSIDE

The revelations come just a month after the Alabama Department of Labor stated it would work with federal officials to investigate labor practices at another Alabama auto parts plant operated by a Hyundai subsidiary, according to Reuters.

SMART Alabama LLC is accused of employing children as young as 12 years old at its metal stamping plant that manufactures parts for Hyundai’s car-maker assembly line.

Hyundai said that illegal labor practices are not tolerated by any of its entities while SMART denied any allegation that it knowingly employed minors.