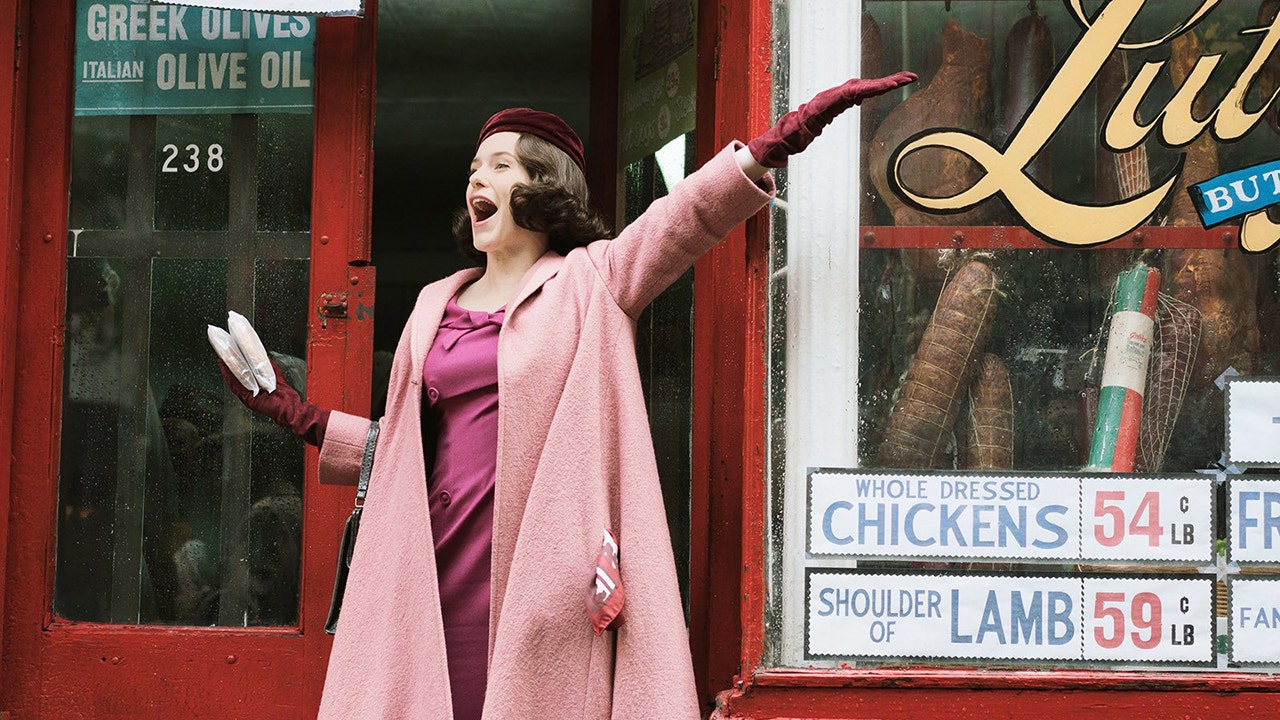 A New Orleans-based author is suing Amazon Studios claiming filmmakers behind hit series, “The Marvelous Mrs. Maisel,” stole aspects of the storyline from her 2014 book, according to a report.

Jodi Parmley is suing the Jeff Bezos-owned tech giant’s studio, claiming several elements from its award-winning hit show – the characterization of Miriam “Midge” Maisel’s struggles and even the stand-up comedy – were copied from her own tome, "F.I.F.I. Financial Infidelity F**k It: The Mistress of the New Millennium," TMZ reported.

An Amazon spokesperson did not immediately respond to FOX Business' request for comment.

“F.I.F.I.” tells the true story of Parmley’s nearly 20-year marriage to a man who she discovered was bungling their finances and forging her signature on legal paperwork while running a corrupt business, according to a story description on Barnes and Noble’s website.

"Jodi formulated a plan to infiltrate his law office and find the evidence she needed to prove it. So began her journey through financial infidelity,” the description further states. “Jodi describes her compelling personal story of walking away from corruption and shows how others can do the same.”

Parmley’s “About Me” page describes her motivation behind the book as being “to save a generation and give hope and direction to those who need it today.” She has since created a screenplay adaptation.

Meanwhile, “Marvelous Mrs. Maisel,” takes place in New York City in the late 1950s and tells the story of a newly single woman, Maisel, who is left by her aspiring comic husband after finding out he cheated on her.

On her own path to self-discovery, and in an ironic role reversal, Maisel finds herself on stage performing her own stand-up comedy after a drunken night of self-pity.

With the help of others who discover her knack for stand-up comedy, the series goes behind Maisel’s struggles as she juggles a new career, life as a single mom, nagging parents and new and old relationships. 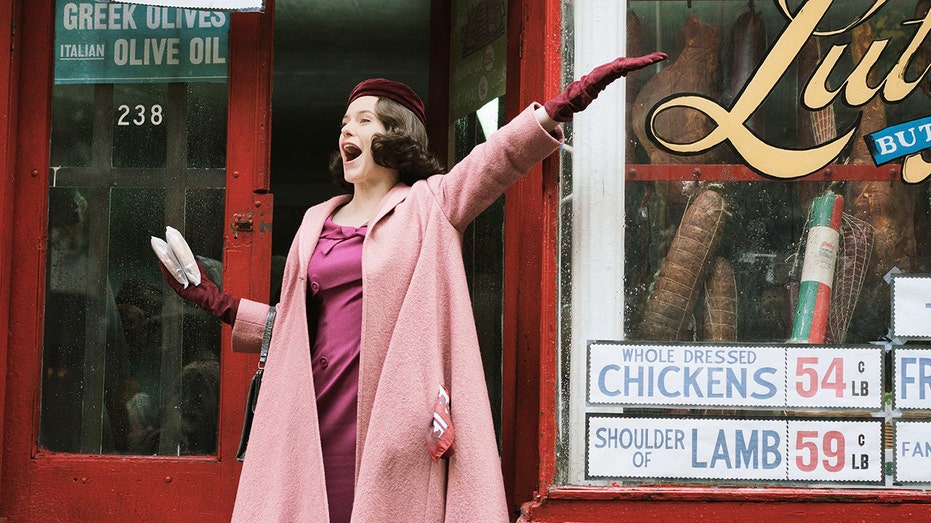 The series, which is from the same creators behind "Gilmore Girls,"  premiered on Amazon Prime Video in 2017 and has since aired three full seasons through the streaming service.

Parmley argues aspects of the story, such as Maisel’s separation from her husband and her work toward being able to support herself, was taken from her own story.

She is seeking Amazon’s profits from the show.